It’s only been a few days since I got back from the US (I’m even still jet-lagged – it’s awesome!), but I already kind of miss The Netherlands. The elegant design of their cities; the perfectly planned transit stations; the zealous city planners; all of it is so common place in The Netherlands, and it was easy to forget that, typically, the opposite is true in the States. Ah, well, c’est la vie I guess! Central to the point of this trip though, in my opinion, is to spark a desire among us planners across the pond to strive to push the bar higher. I certainly feel that way, so while I'm sad it's over, I'm glad it worked. Although I’m still upset that the US consistently fails to get it all right, I’m honestly very excited to have been exposed to Dutch planning. 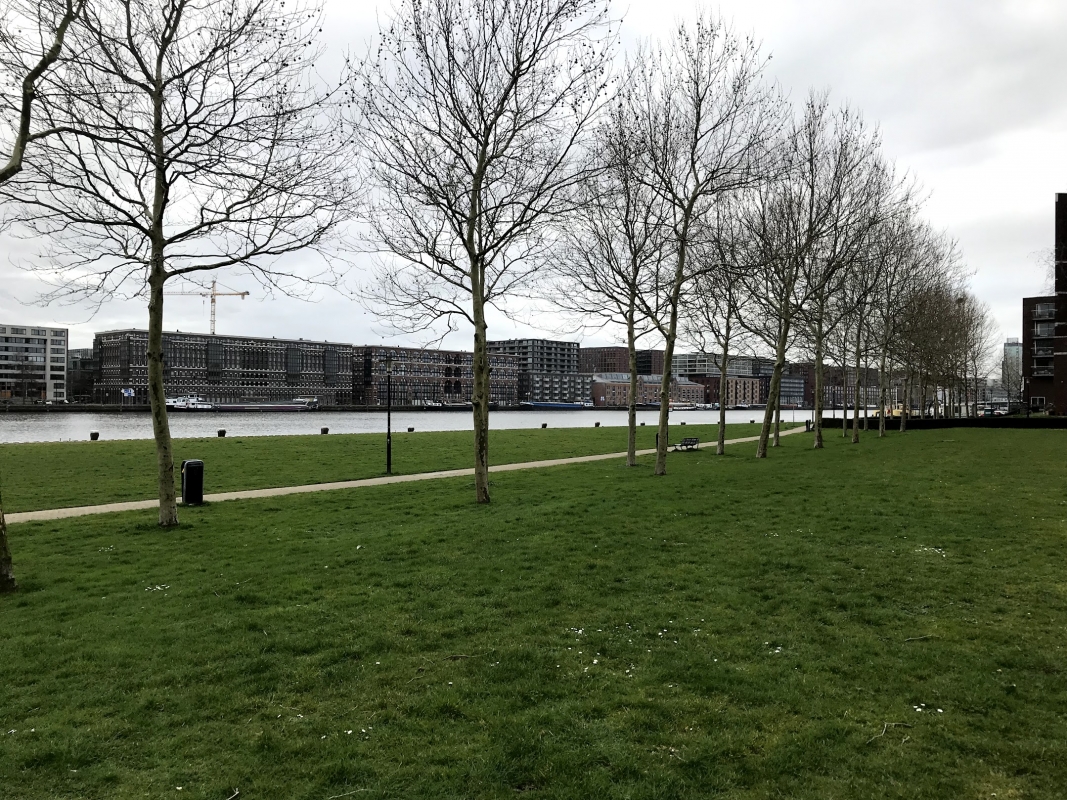 Figure 1: Look closely. No, that's not Atlanta! It's the beautiful and wonderful Amsterdam, also known as 'where I'd usually rather be.'

Things That Got Through My Thick Skull

What are my key takeaways about Dutch culture and design, then? In terms of how culture influences design, there are a few that I can think of. One thing I have been turning over in my head is something Andre said to us in Houten. In between heaping praise onto that test-tube baby of a city, he mentioned that a big part of the Dutch emphasis on planning was due to their “infinite war with water.” I’m not sure how much being under sea level and constantly at risk of becoming the Atlantis of countries really influences Dutch views on planning, but it doesn’t seem crazy to think that it became built into their culture largely due to that reason. Obviously, most of the US isn’t below sea level, so planning doesn’t exactly become a life or death situation in that sense (though I can think of a few cities where it would have benefited from it). Another way that their culture facilitates planning is something we don’t talk about much: their overall trust in their government. American distrust in central government is consistently much lower than the Dutch (and it's getting worse – yikes!). What does that matter? Essentially, I think it makes people a lot more comfortable paying taxes, and funding new infrastructure projects, and letting the city of Amsterdam hire 70 (70!) designers. Also, they’re more comfortable paying higher taxes, which I think are essential to see full funding for proper infrastructure projects. We don’t talk a lot about politics in engineering classes (often for the better), but I see policy-making and planning inseparable; 2 disciplines that are joined at the hip by bureaucratic stitches. For any of these great planning concepts to become consistently implemented, public trust in the institutions that make those kinds of decisions needs to be really high. 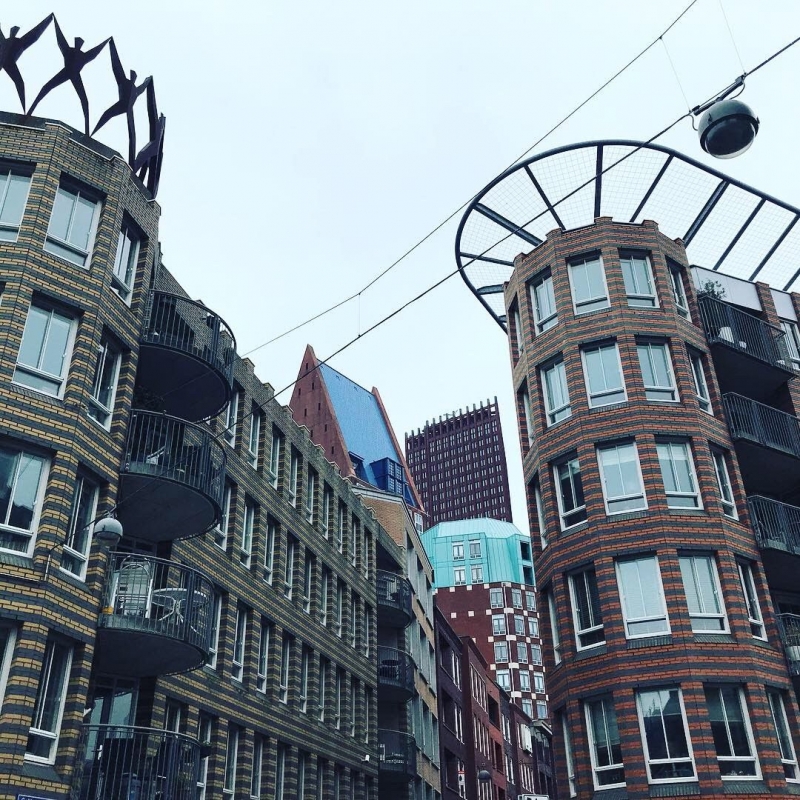 Figure 2: I was amazed by some of the architecture in The Hague. Doesn't this look like something out of Inception?

What about how the design influences culture? In The Hague, after being led around all day by three transit planners who I can only assume had nothing to do because they had already won, a small group of us stuck around to see some stuff and hang out. We went to an art museum, then went to meet some others at one of the restaurants in the square outside the museum. What we came back to was magnificent. In this square, part of the giant portion of The Hague’s city center without any cars, people who had just gotten off work had come by bike and by foot and were sitting with their friends having a la chouffe or two (a beer). Observing how relaxed and happy everyone seemed, we talked about how some simple design principles improved these peoples’ quality of life so much. People could exist at the human scale. Aside from the planning wonders that are Dutch cities, one could also look at the robust networks of bike paths and see how it has helped the Dutch people be more active and healthier. The networks also make them less reliant on cars, and they therefore don’t put cars on nearly as high a pedestal as we do. Cars go much slower, and almost always yield to pedestrians. What a concept! 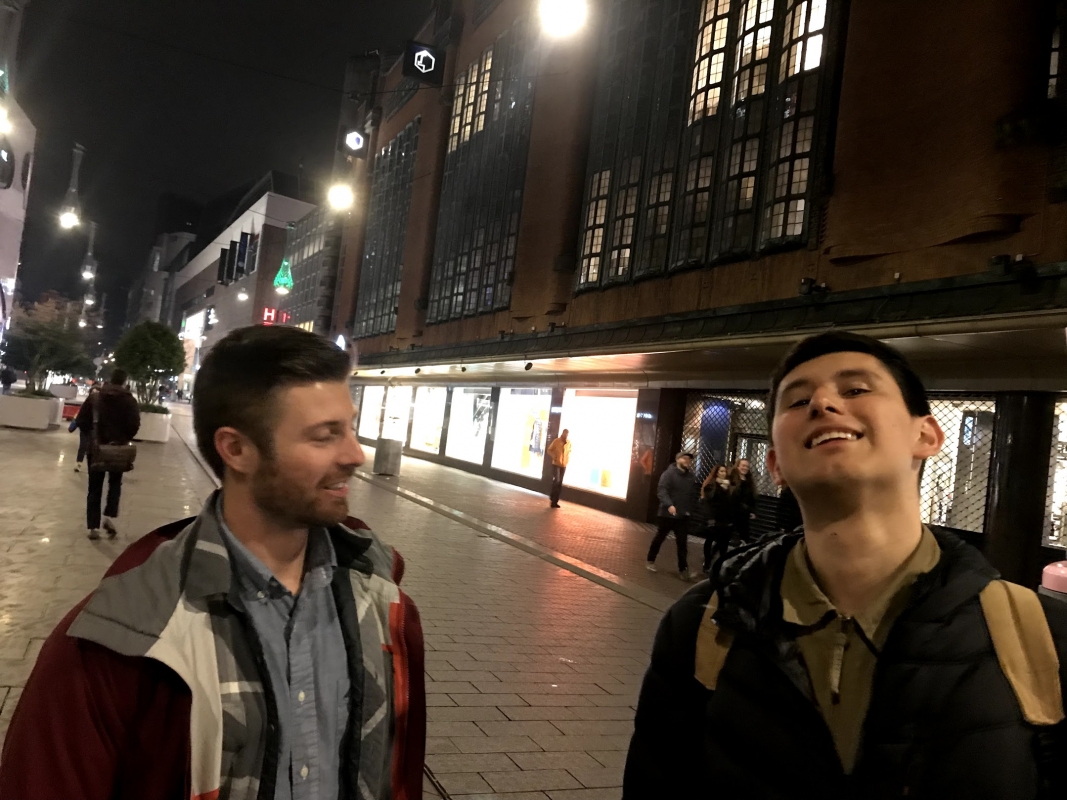 Figure 3: Jeremy and Darryl truly couldn't believe the planners of The Hague ensured there would be no cars in the city center!

There is so much more I could say about the differences between Dutch attitudes towards transit design and ours, but I’ll leave off on an optimistic note. The Dutch aren’t perfect: things don’t always work the way they want, they have to rebuild, they get something wrong, etc. It’s a process, and it takes time regardless of the country. There’s much work to be done by us American transit nerds, but we just have to continue making incremental changes. Maybe some day students could get a tour of some of our transit? 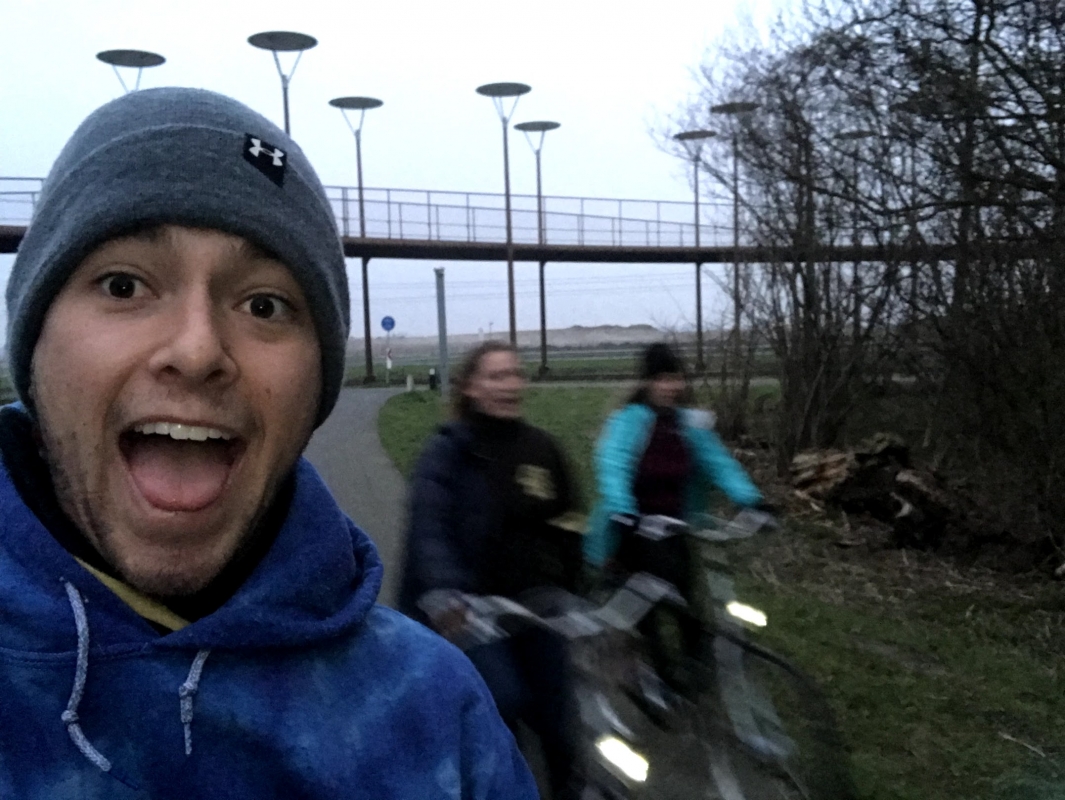 Figure 4: I'll sign off with this picture of me and a blurry Eleanor and Katharine on our 70 km bike ride. Thanks for reading!