A Time at Tokyo Transits

Tokyo has by far one of if not the most efficient transit systems in the world. It’s timely behavior and clean track record despite it’s overwhelming company aboard is astonishing to say the least to an observer of the system. Today we went on many different lines and many different kinds of transits to see first hand just what makes the system run better than most transit systems across the globe. 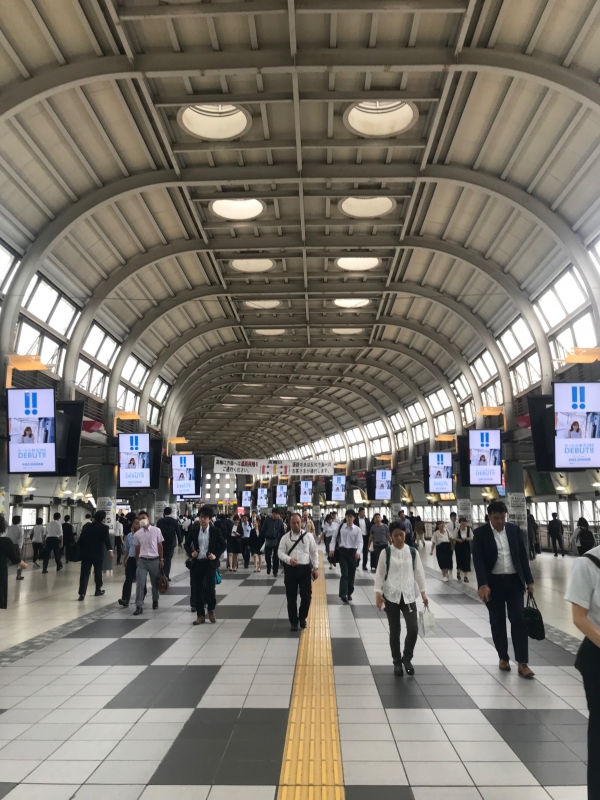 The Tokyo transit system, while being the most sustainably developed compared to the rest of the world, is also one of the busiest transits. The Shinjuku station in particular, that we visited today, is the world’s number one busiest train station serving approximately 1,260,000,000 people per year! Along with Shinjuku, Japan is home to many of the worlds most busy train stations, some being right here in Tokyo that we got to travel on. So, from these statistics and from the many people that bumped into me today, there is no question in saying that the transit service in Tokyo is indeed busy. 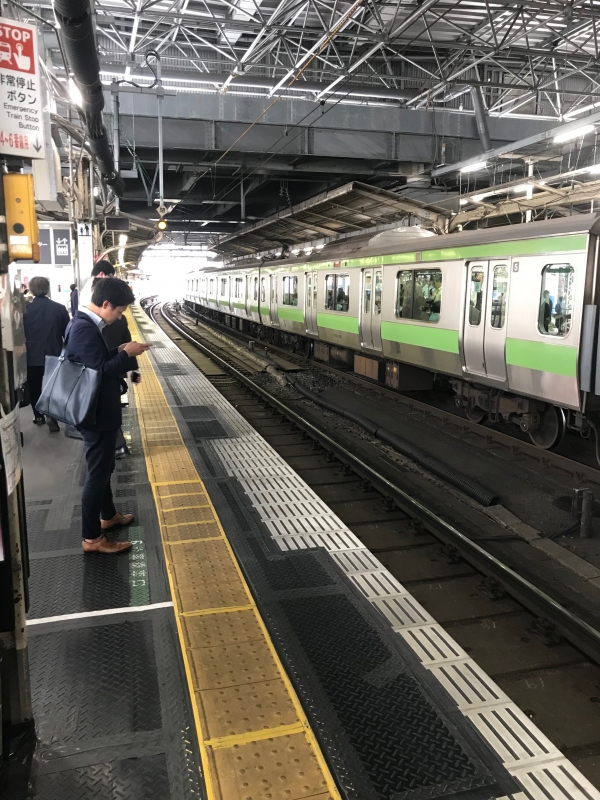 Regardless of the amount of people rushing in and out of the stations, the Tokyo transit systems are actually very timely. The most a train will to delay is less than one minute past its listed arrival time, but seeing that this rarely happens, the train for the most part arrives right on time consistently. Having a timely transit system is not only good for the reputation of the trains, but also convenient and beneficial to the people using the transits. This way people know they can count on the trains and trust in the fixed time from when the train departs, without any traffic or interruption between the two points in order to arrive at their destination on time. 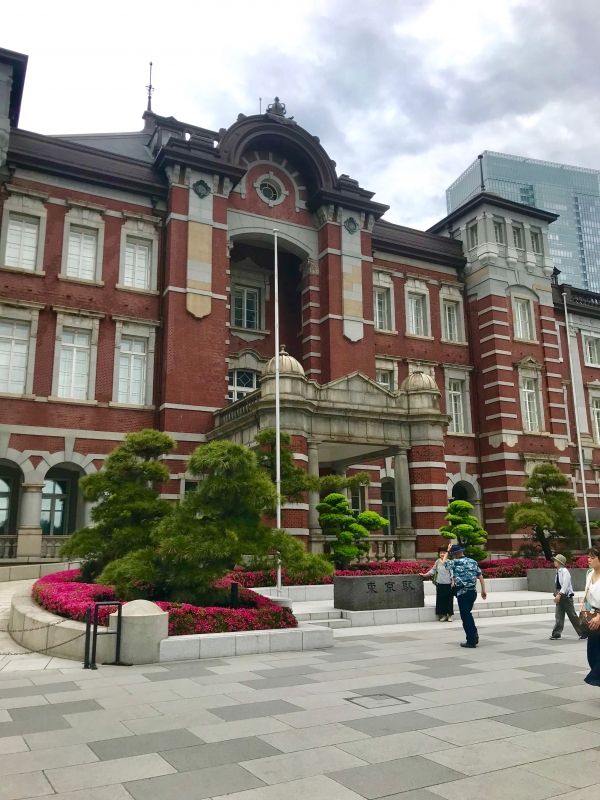 With finding information, for our group, let me say that it was very nice to have three people who knew their way around the stations initially so there would be no need for guessing. However, for a newcomer to the transit system, I suspect it would be a little challenging and overwhelming. While yes there are many maps and signs instructing passengers on which line is which and where the lines go and what stop to get off at, I would be one to possibly argue that the size of the stations and the amount of people rushing around can maybe confuse an individual very easily and very fast. On the other hand, like I said before, there are many signs and maps and even transit employees to help someone in need of guidance, so that person should be smart to take a breath and ask for help if needed in order not to get lost. Despite the possibility of a person overcome by all the action, I do still believe that there is a multitude of information and guidance available for passengers to ensure safe travels to their desired destination.