It is very clear after the in-class lectures and from my firsthand experience over the past week that Japan’s approach to sustainable transit far surpasses that of the United States. They equip their extensive network of trains and monorails with some of the worlds’ finest technology, and have privately-owned rail companies that invest in research and innovation. The Tokyo Transit system has mastered the elements of good transportation, creating a system that other forms of transportation are not able to compete with in terms of convenience and sustainability.

The most critical elements of providing good transit include having stops and stations in major hubs that are easily connected to each other. The Tokyo Metro does an excellent job of this - it has more than 170 stations around the entire city, with bigger stations in popular areas and business districts. A good deal of US transportation systems, on the other hand, do not typically consist of as many stopping places. Back home in Atlanta, MARTA receives criticism because it has very few stops, and many of the stations are not in easily accessible areas. Personally, I only ever really rely on MARTA when I’m in a pinch to get from the airport to Georgia Tech or from Georgia Tech to downtown. In Tokyo, we’ve been able to use the train system each day and locate a walkable station from wherever we are. 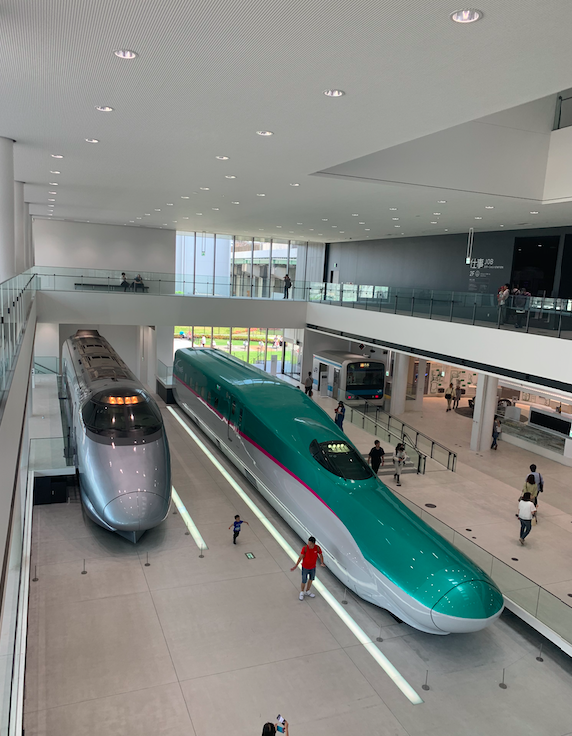 Another important element of good transit systems is frequency of arrivals and departures. Japanese trains have a very quick turnover –so far in Tokyo I’ve never had to wait more than five minutes for a train, whereas in the United States trains usually come in fifteen minute intervals. MARTA and similar US transit services can also experience delays and are often late, while the Japanese rail system is extremely timely. It helps that Japanese transit systems get the right of way and don’t have to account for traffic or sharing the rails as US transit services do. This reliability is an important element of good transportation because it gives customers an incentive to choose the railways over private transportation. Many Americans don’t use their local public transportation systems for this reason – the risk of being late to work or missing a connecting service outweighs the other benefits. 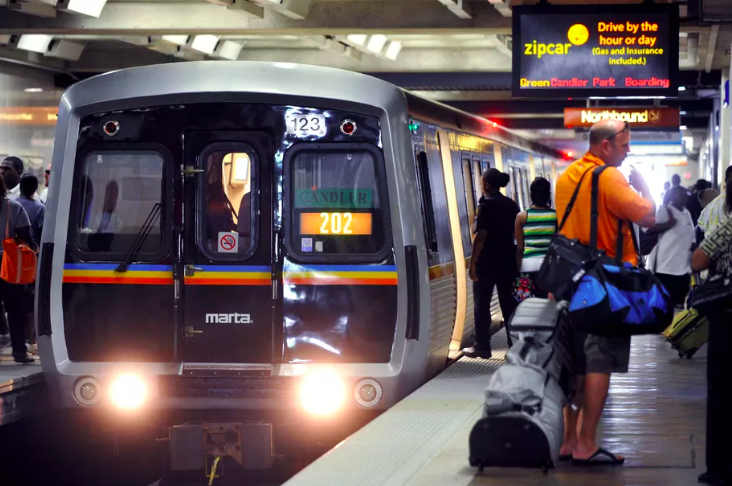 Our tour of the JR East facility showed me just how much money and research the Japanese have invested into making their transit system more sustainable and user-friendly. They are piloting solar panel blinds and window attachments to generate electricity for the station. They also are looking into technology that could capture the energy used when braking to conserve as much energy as possible. I thought it truly showed their commitment to being more sustainable that as a private company, they were taking the initiative to fund the development of a more energy-efficient system. JR East is also testing improvements that prolong the lifetime of the tracks and make the rail system more accessible to all customers. We got to tour their cement testing facility, where they are able to simulate the weight of a train on various types of concrete to test its durability. They also showed us new turnstiles that are more easily accessible for wheelchairs and an overhead system that can read Suica cards automatically. These sustainable improvements will save JR East money on energy while also reducing their energy demand and emissions. 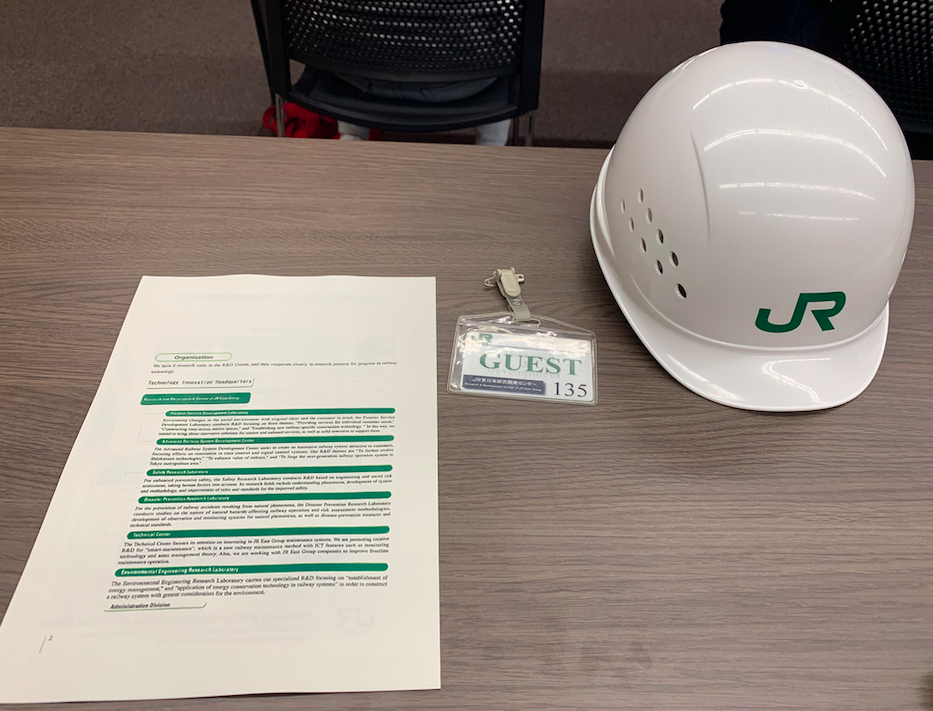 Overall, exploring Tokyo’s transportation system has shown me that the US has a lot to learn from the Japanese in terms of providing effective and sustainable transit. Many of our transit systems struggle to meet the goals of good transit service, making private transportation the most desirable option to get around a metro area. JR East is constantly working to improve the sustainability, durability, and accessibility of their railways. If the US could invest in similar technologies, it would make public transportation more feasible for many people and reduce its energy consumption and greenhouse gas emissions.