Who am I and Where am I from?

Hello! My name is Serah Mungai, and I am from Nairobi, Kenya. I am from a city known for matatus, vibrant minibuses with blaring music. Buses, trains, taxis, boda bodas (motorbikes), and tuk-tuks (three-wheeled taxis) are also a common means of transportation in Nairobi. Nairobi is also known for having creative drivers, who create four lanes on a road meant to have two lanes, find a way to maneuver through heavy stand-still congestion, and who treat traffic lights as a suggestion. Due to this, walking and cycling are not advised. However, in the city center where it is difficult for vehicles to move around, most people walk. 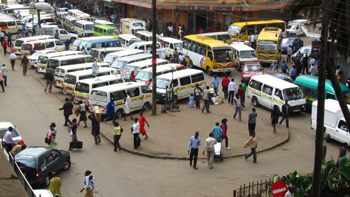 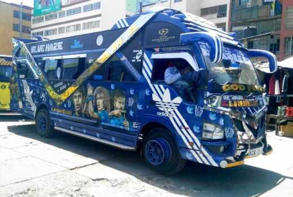 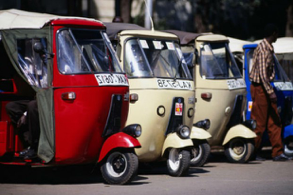 Growing up in Nairobi and studying abroad in Paris has greatly influenced my thinking about transportation. While in Paris, transportation was very reliable as I took the Metro daily to and from class, and around the city. Coming from Atlanta, it was also a relief to see the amount of people that relied on the Metro, and the amount of people that either walked and biked. While studying abroad, I only used Uber three times. Two of those times were to get to and from the airport when I was traveling to Nairobi, and once when I was returning to the States, because I had too much luggage. While I was studying in Paris, I visited Amsterdam. It seemed as if every person was biking, young and old, men and women, whether going to work or to the grocery store. This trip greatly influenced my decision to study sustainable transportation and apply it locally, both in Atlanta and Nairobi.

I am excited to learn how the Netherlands has managed to be a bike-friendly city. I also look forward to being mentored by professionals in applying this to the streets of Atlanta. I am also excited to return to Europe and learn in the city which this course is based on, and see it for myself rather than only read about it.