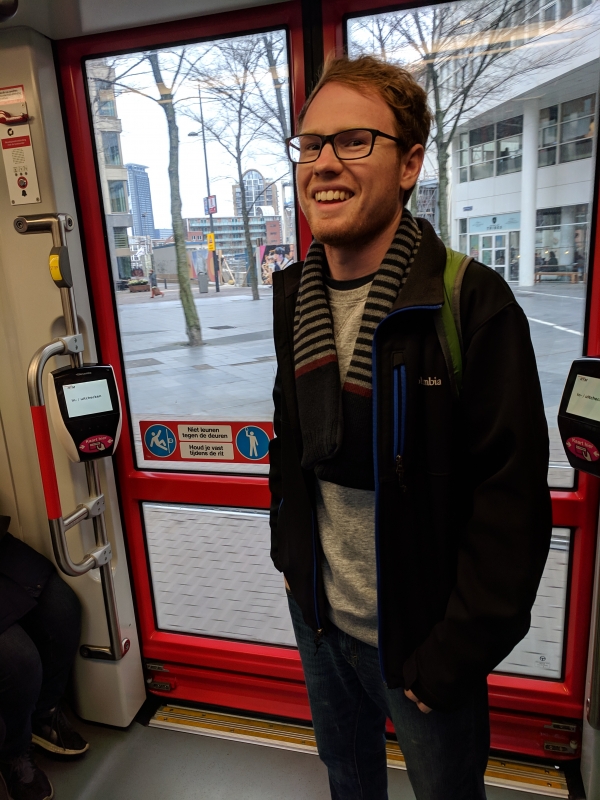 Figure 1: Conor Enjoying the Tram from Utrecht to the Beach

Over the past six days, we have been all over Holland. We landed by plane in Amsterdam, took a train to Delft, walked and biked around there, took trains and trams to other cities, and eventually took more public transit back to Amsterdam. We never had any need for cars, as we biked and walked for short trips and seamlessly connected to public transit for longer distances. Every train station we have been to has extensive bicycle parking, which is typically free for up to two weeks. The bike parking at Delft station has two levels, with racks above that swing down for easy storage. At times, especially on weekends when college students take the train home, the parking facilities fill up to capacity. During these times, some of us had to park our bikes in designated space behind the racks. Even then, it was relatively easy to secure a bicycle and enter the train station directly. 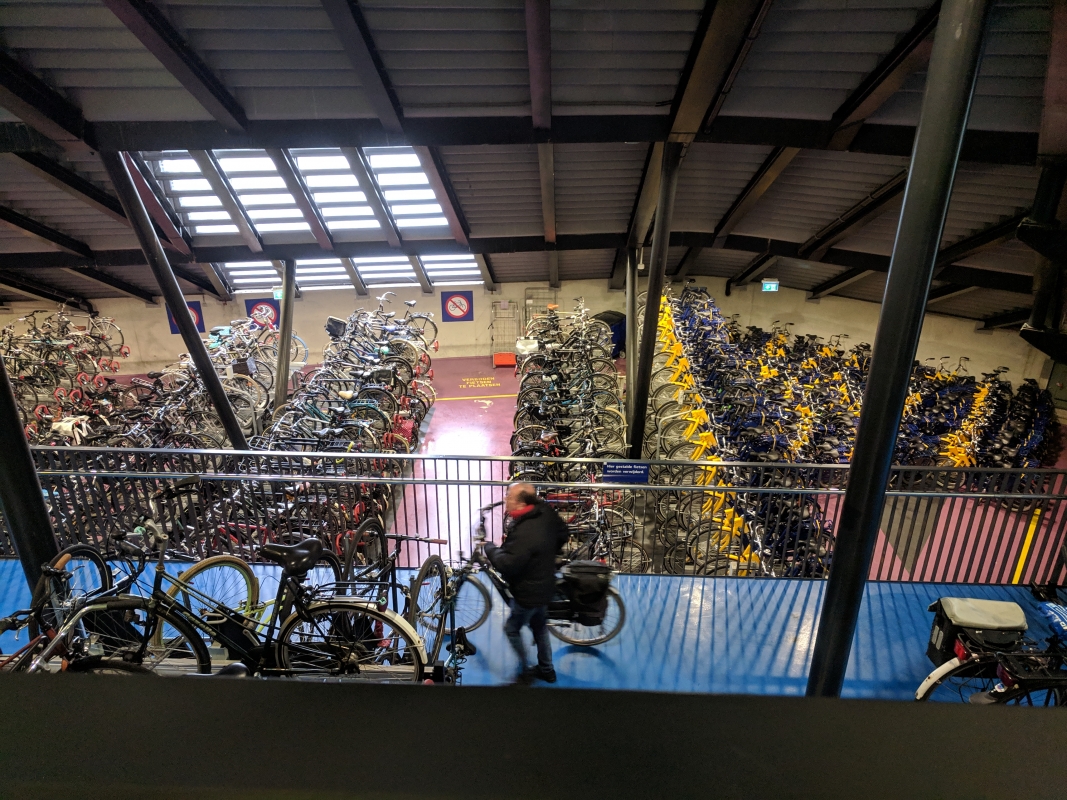 Bicycle parking facilities are often indoors, have some form of security, and have rental and repair shops on site. This makes biking a convenient way to get to and from stations for residents and visitors. Ramps allow cyclists to ride directly into the parking facility, and train stations are typically connected to the bike parking. Tram and metro are not quite as reliable for bike parking, but they connect easily with intercity trains. Taking bikes on trains is allowed for a small fee except during rush hour, but most riders choose to leave them at the station. There is often very little space for bikes, and most prefer to rent or have a second bike in their destination city. The OV chip card gives access to all trains, trams, subways, and “OV fiets” bike rental facilities. This all-inclusive card makes using public transit much more convenient and would be a great step forward for Atlanta with the integration of transit in multiple counties. 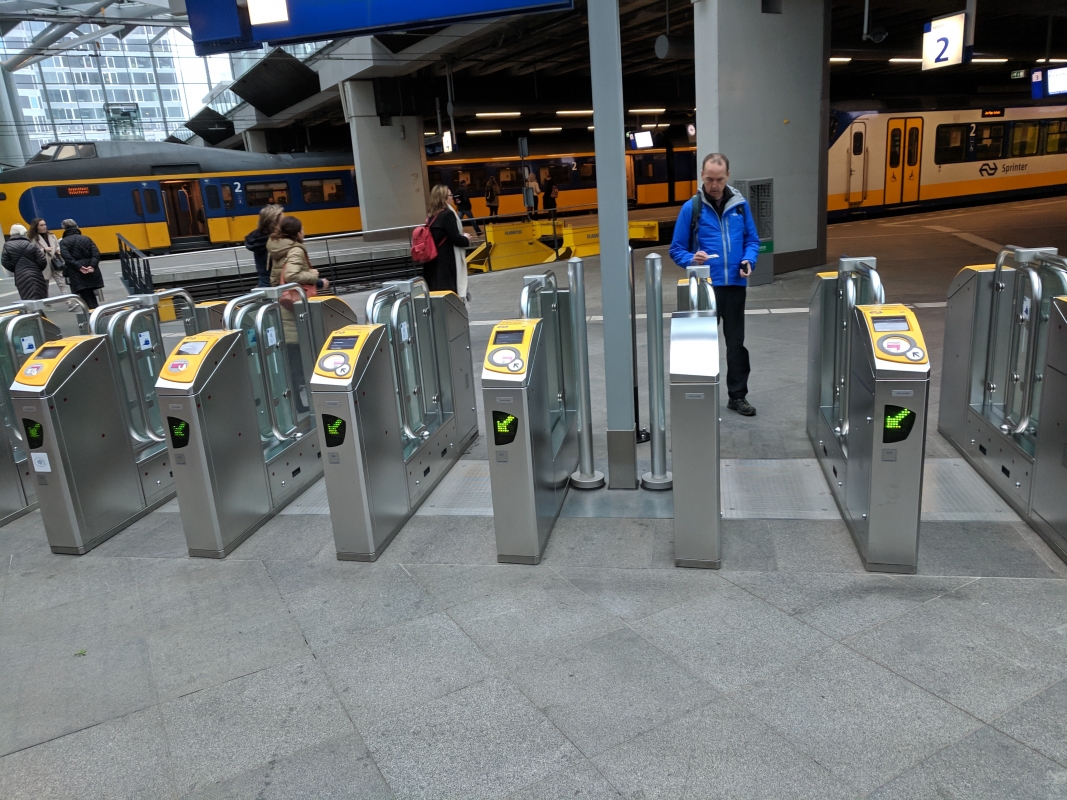 The Dutch measure transit performance based on total use and travel times, as well as other technical statistics. When the municipality of Amsterdam spent over 3 billion euros to build a north-south metro line, they noted the reduction in travel time from 30 to 15 minutes, and about 100,000 daily trips. They also measure the level of accuracy for arrival and departure times, as punctuality is important in Dutch culture. There was a lot of pushback from residents before and during construction of the metro line because of delays and costs, but residents have not hesitated to use the new system to cut times on their trips. 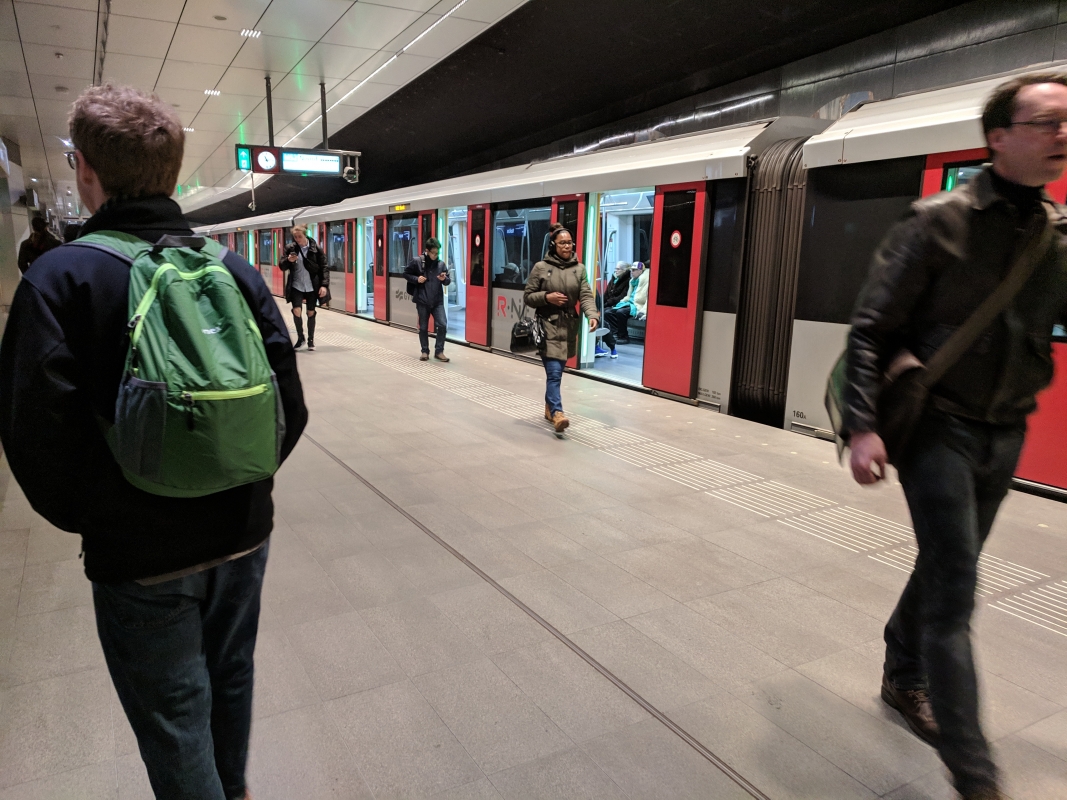 Video boards are impossible to miss in Dutch transit stations. Train lines show departure time, all stops, and track numbers. Tram and metro stops have similar signs, with line number and destination stop so that riders know where they are headed. Maps are shown in stations and on cars, with some even having lights for upcoming stops. The public transit has been very timely, and we have not had to wait long at any stops. The Amsterdam tram goes 15 times per hour so that no rider should wait more than 4 minutes. This focus on frequency and prompt arrival is consistent throughout the transit system, and all routes account for traffic and sharing of tracks. The light rail system in Amsterdam has spots when one tram has to wait for another but queuing and passing is consistent and fair to keep all lines on schedule. 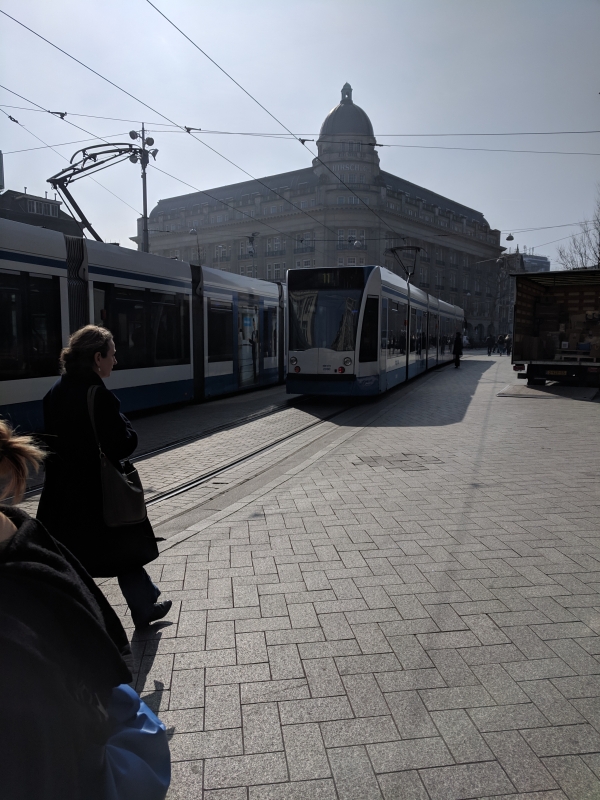