Background and Transportation in Atlanta

Hello! My name is Nick Padula; I am a first-year Master’s student studying Civil Engineering here at Tech! I am originally from Atlanta, and have lived here almost my whole life. Atlanta is a car-oriented city, due to a large amount of urban sprawl—many of the people who work in the city actually live and commute from the suburbs. There is a transit system here, called MARTA, which operates trains and buses throughout the city. We also have a streetcar downtown, and some regional buses that run from the city to the suburbs. While there are many options, the system does not completely cover our large urban area, and the times between trains or buses can be long. In terms of cycling, Atlanta has improved greatly in recent years in terms of the amount of bicycle infrastructure.

Why I Love Transportation

My travels have played a big role in shaping my ideas about transportation. I also completed my undergraduate studies here at Tech, and during that time I was able to study abroad twice. My first experience was in Valencia, Spain, the home, in my opinion of one of the most amazing urban feats. The Green River is a 5-mile long park that runs right through the heart of the city. It was formerly a river, but due to flooding issues, the city diverted the river around the city, and in turn put a park in its place. The park contains soccer fields, gardens, museums, stages, and separate paths for walkers, runners, and bicyclists. What makes the park so amazing is the fact that, since it used to be a river, it is situated around 50 feet below the rest of the city, with bridges crisscrossing over it. This makes the park ideal for biking or walking across town, as you are in a vehicle-free area don’t have to cross any roadways. It also offers a green space that, even though it is situated the middle of the city, feels separated from the bustle of day-to-day life.

I was also able to study in Seoul, South Korea for a semester. There, I was able to witness how a city of 10 million people was able to move its residents around efficiently. I was extremely impressed by some distinguishing features of their subway system and the hierarchical nature of their bus system. 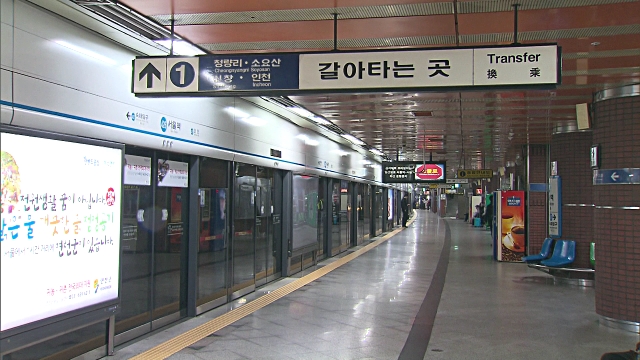 My goals for this course are to learn about the much-storied transportation system in the Netherlands, and evaluate how we can apply a similar system here in Atlanta and other cities around the country. I am especially excited for the opportunity to experience the Dutch transportation system firsthand, as I feel this will enhance our knowledge exponentially. I hope to be able to use my knowledge from this course to bring new ideas to the transportation engineering field, ideas which could be implemented here and around the world!

Phelps, B. (2018, January 11). How Valencia Turned A Crisis (And a River) Into a Transformative Park. Retrieved January 24, 2019, from https://www.metropolismag.com/cities/landscape/how-valencia-turned-crisis-river-into-park/