Bikes and transit are very much in sync in the Netherlands. One major theme of our trip was that every major city that we visited presented and was very proud of their brand new or under construction additions to their bicycle parking at their train stations – some bike parking increasing by over ten thousand spaces! The Netherlands has an exceptional network of both regional trains and local trams, both of which allow for bicycles with some restrictions. Usually you are not allowed to take your bike on the train during heavy commute times, but when allowed, bikes are welcome in the cars labeled with a bike symbol, denoting the car space is designed to accommodate bicycles.

If you do not feel like traveling on the train with your bike, you may elect to park your bike, ride to your destination and travel via tram, foot, or bike share to your destination. With the same chip card to use the train and tram, you may check out a rental bike from any station. Some commuters actually keep a personal bike in both their hometown and work town and can store them at the station when needed for no to little charge.

In Delft, the transition between bike and train is facilitated by using a separate entrance and parking area for bikes directly above the boarding platform. Parking aisles are marked with number of available spaces to make parking quick. Once inside, it is just down one level to your train as opposed to two levels from the main station entrance. 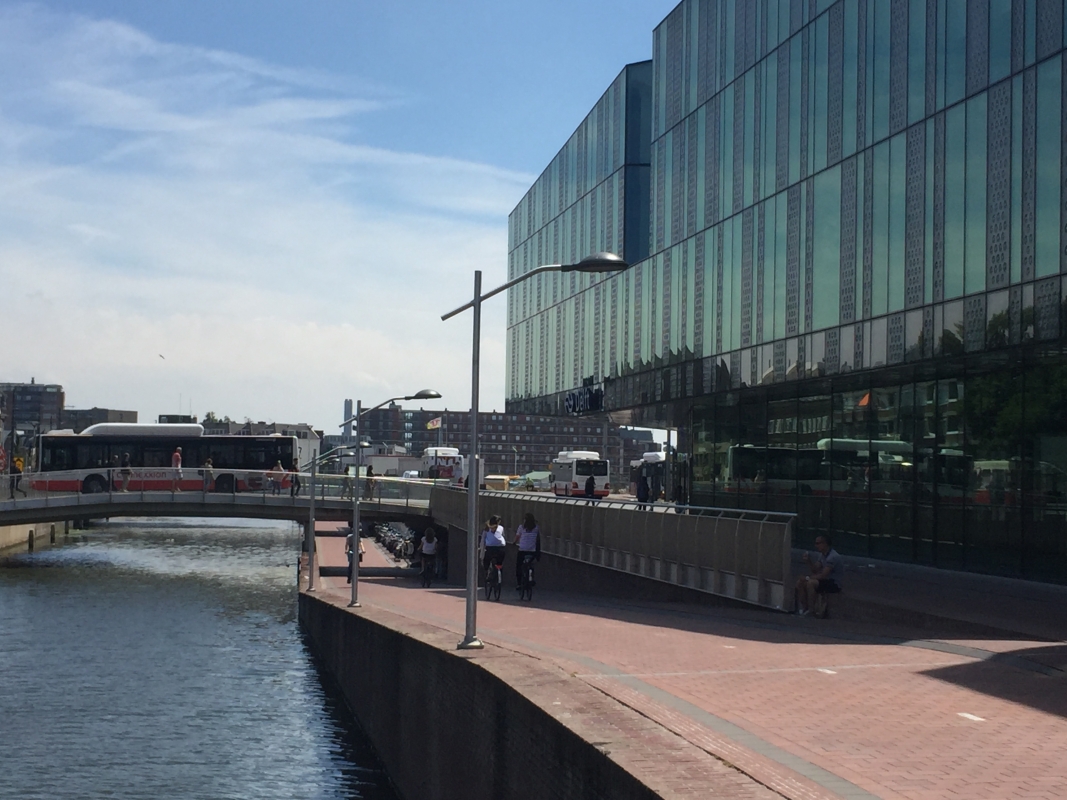 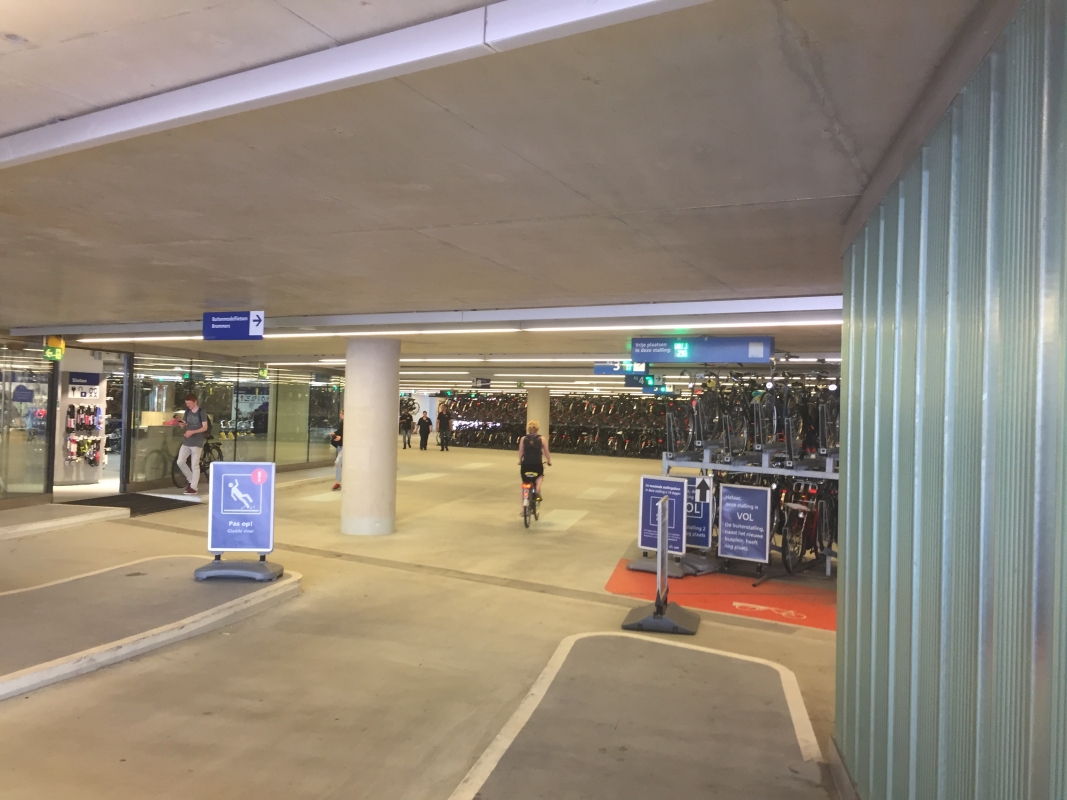 For those that prefer biking, where there is a tram or train line, there is always a nearby bike path for the same trip. This holds true even in more rural areas where trips between cities can range a couple dozen miles. 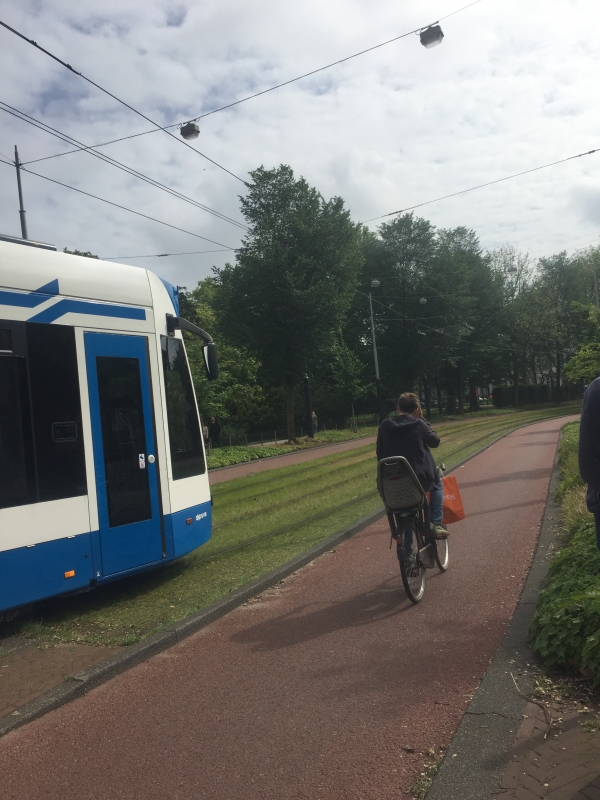 The Dutch value the accessibility and level of service of their transit system. In one example, they would prefer to have one train station in the center of an area that has a train every 15 minutes than to have two decentralized stations, arguably closer to some residents, that operate trains every 30 minute. While the two scenarios have the same frequency of service for the overall area, the latter comes with the perception of more frequent and flexible service by consolidating the stations.

When preparing for this course, we learned that the Dutch are very time-conscious people. This stays true with their trains as well. While I am sure delays may happen, I did not experience a train that left a moment after its scheduled departure and likewise for arrivals.

The most applicable take-home point from the Dutch system is the strategic location of its bike share programs connected to the train stations. For the most part, the bike share is only located at stations because people have their own bikes for local travel. The ease of this transition is also very important. Marta has just started housing bike share locations but it requires extra effort unlike the Dutch who use the same card for access to any of their public transportation. Atlanta also suffers from the disadvantage of many residents not owning their own bicycles, so while less strategic for interaction with public transit, bike share stations located throughout the city are also very important.

All in all, our dream of last mile connectivity is lived on a daily and culturally ingrained basis by the Dutch and there is so much we can learn from their integration and facilitation of public transportation use of all types.