As our train departed from Tokyo to Fukushima, the hustle and bustle of the city made way for the quieter, slower paced life of the countryside. It was particularly fascinating to note the differences in sustainability between a mega-region like Tokyo and a city outside a mega-region, such as Fukushima. It was evident that both cities prioritize sustainability, but the aspects of sustainability they choose to focus on differ.

Tokyo, a mega-region, focuses mainly on accommodating its ever-growing population. Everyone has somewhere to go and somewhere to be. In order to relieve congestion and preserve the city, it allocates a tremendous amount of resources to develop sustainable forms of transportation (such as transits and bicycle riding) to maintain the orderliness of the city. On the other hand, places such as Fukushima, which are not as populated and have endured the brunt of natural disasters and nuclear explosions, has placed a greater emphasis on renewable energy. This is seen in the number of solar panels being built to generate electricity, and the city’s goal to rely 100% on renewable energy. Rather than high rises and malls populating the area, the region outside the main cities consists of small homes and gardens by the sea. The natural environment is much more prominent in this area, and efforts to both clean and preserve it are of high priority, especially as the nuclear meltdown has contaminated the area. Often times, it is a drastic event that brings about change, and it was this momentous period in Japanese history that spurred a movement toward achieving renewable energy. 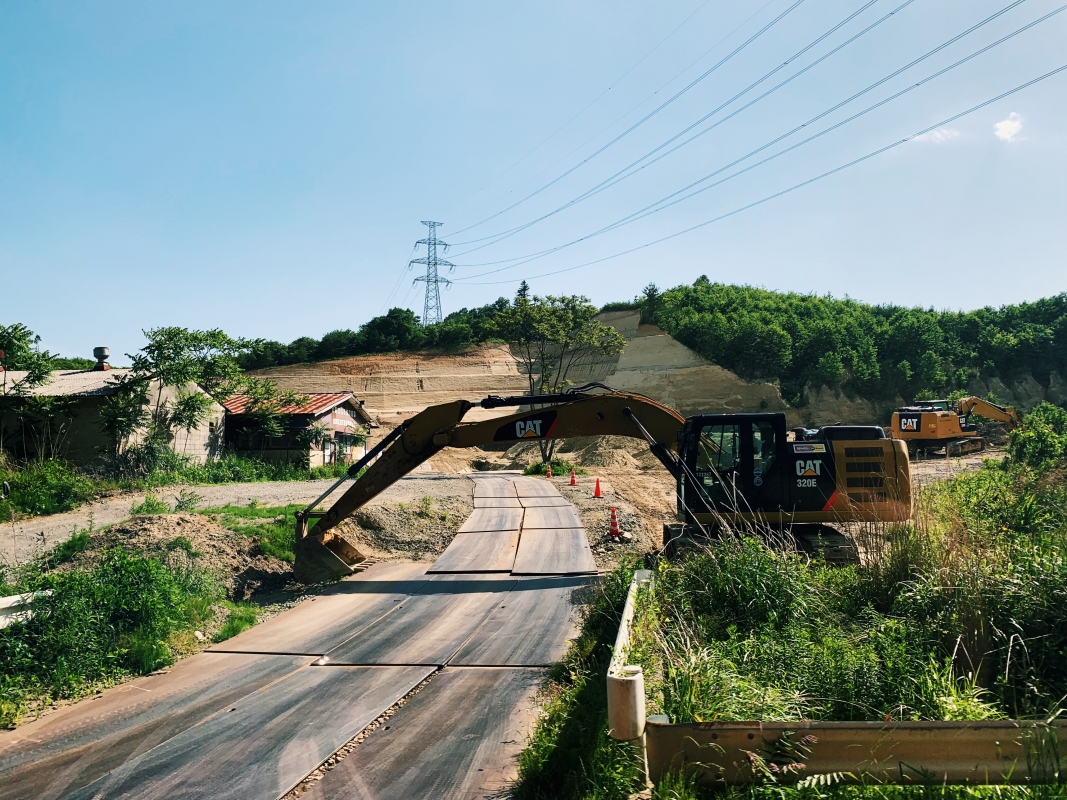 I remember first hearing about the tsunami and earthquake in Japan when I was ten. I was devastated that this happened, but I do not think I ever truly understood the impact of these disasters. Visiting Fukushima in person and hearing the stories of those whose lives were affected brought a new perspective to this issue. In March 2011, both natural disasters and the nuclear plant meltdown forced people to flee their homes. My study abroad group visited abandoned elementary schools, where the classrooms remained exactly how they were left. While some were fortunate to escape the tsunami in time, many were not. 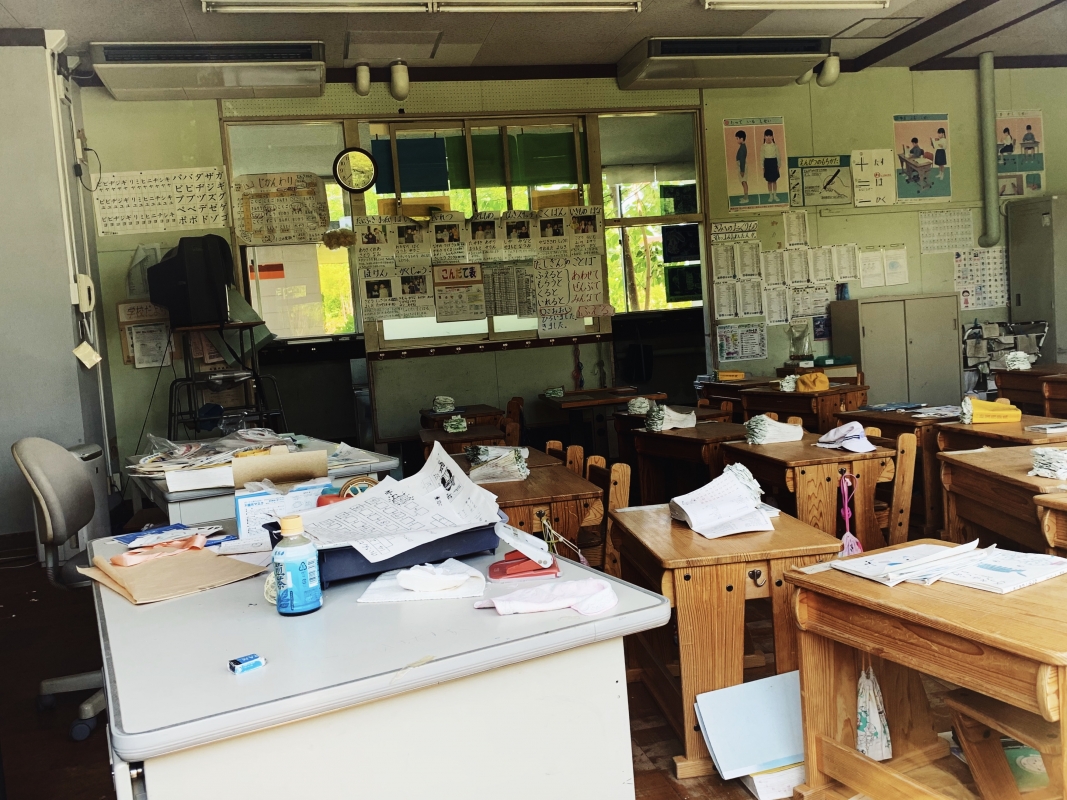 Despite the tragedies that occurred, the government and its people were determined to rebuild and restore their town. Slowly but surely, new train stations and railroads are beginning to open up, and new homes are being constructed. During our tour, we had the opportunity to visit the home of our tour guide’s father. He had lived in Fukushima his entire life but had to evacuate in 2011, and after many years, he was finally able to return home. Like our tour guide’s father, many of the elderly were able to return to the place where they grew up. 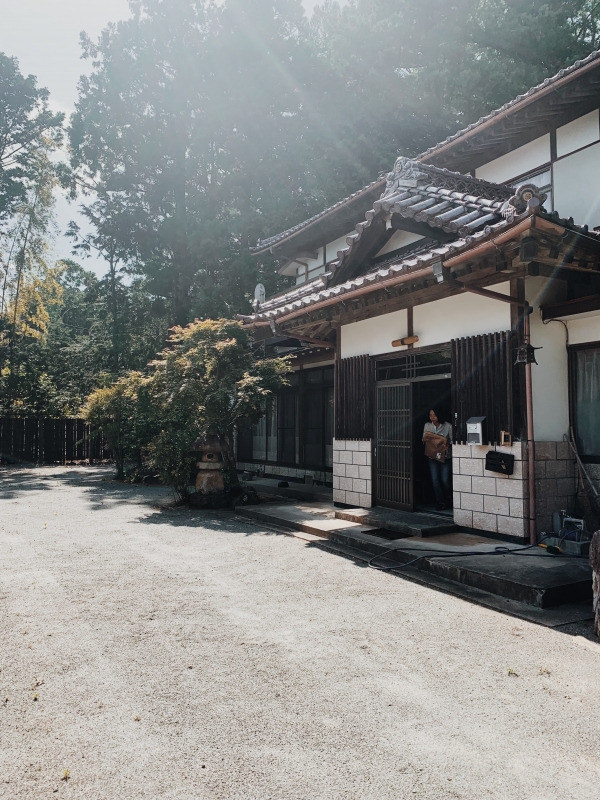 The resilience of the community was also seen in the younger generation. Being able to visit the high school in Fukushima was an uplifting experience as we were able to witness a group of students who were extremely motivated to help their community grow. Many of the students experienced bullying as a result of their displacement as their classmates would shun them for coming from a contaminated area. Despite the cruelty of their classmates, many students have been able to rise up and use their skills to benefit their community. Especially at Futaba Future High School, the faculty was set on coming alongside the students and providing them with a quality education. 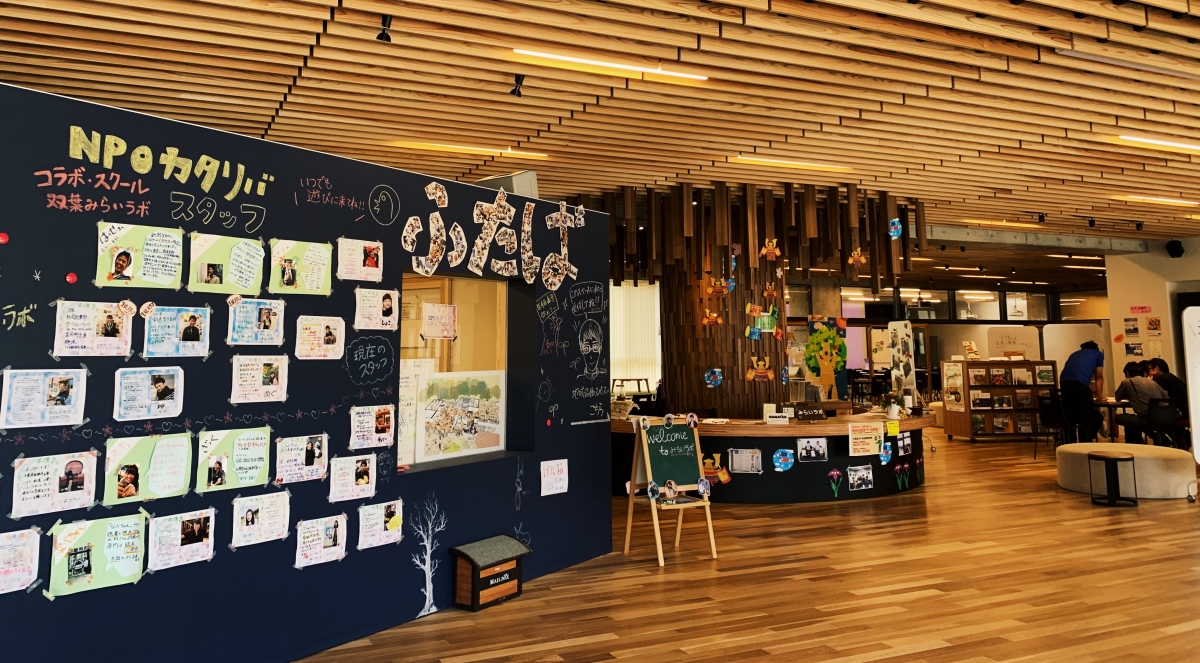 Change is evident even within Japanese companies. The Japanese company, TEPCO, held enormous responsibility for the nuclear plant meltdown that occurred in 2011. Before the tsunami hit, they were determined to develop their nuclear plants as quickly as possible. However, their desire to do so came with serious repercussions. Rather than building a sea wall or building the nuclear plants on higher ground, they opted for what was easier and faster. After the disaster that ensued, they were extremely apologetic. We had the opportunity to visit their center, and they explained how they are currently using technology to remove debris and fuel from the ocean. Additionally, they are working on creating specialized suits to protect those working in the exclusion zones, areas severely affected by radioactive material. Although TEPCO’s original approach proved to be severely unsustainable, they are now making a conscious effort to improve their safety precautions for both people and the environment. 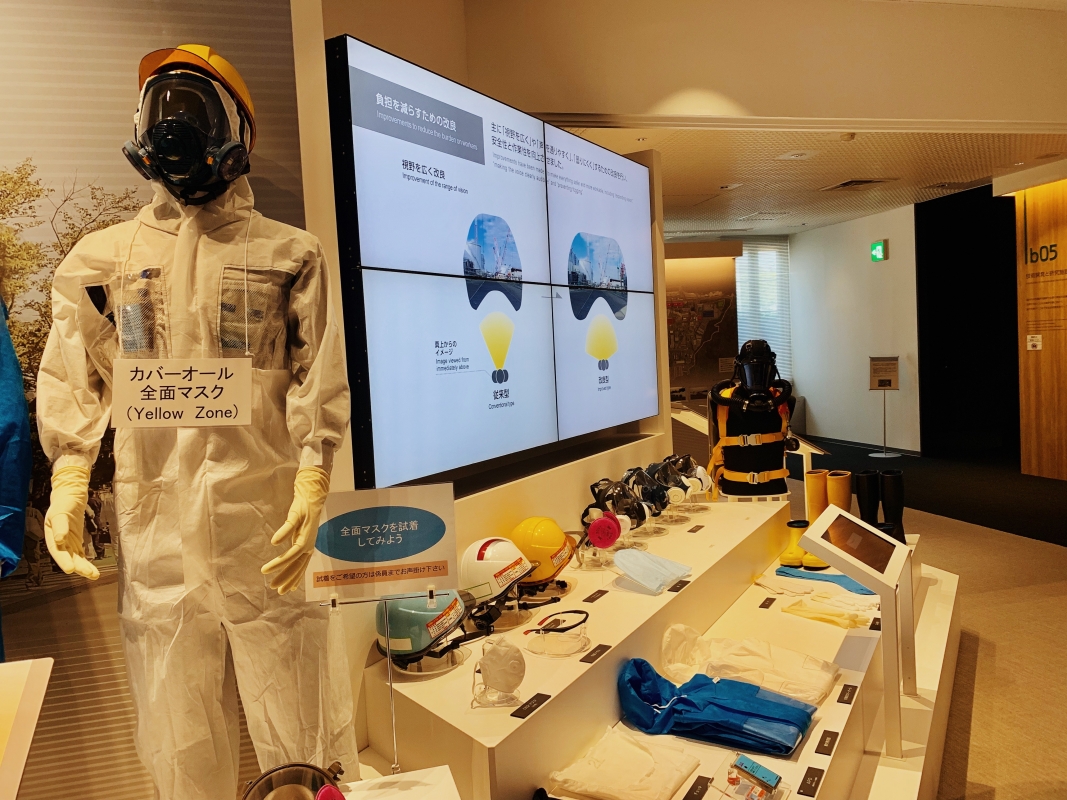 While I am not sure what I expected from visiting Fukushima, I am certain that this has been one of the most impactful trips. It brought another dimension to an event that I had only heard about in the news. It was also extremely interesting to be able to see how this community is addressing various challenges and how this event has shifted the way it addresses sustainability.