Public waste is handled different between in the U.S. and Japan. Overall, Japan does a much better job in managing their solid waste than the U.S.. Especially in recycling and properly separating different kinds of waste, U.S. falls behind Japan. 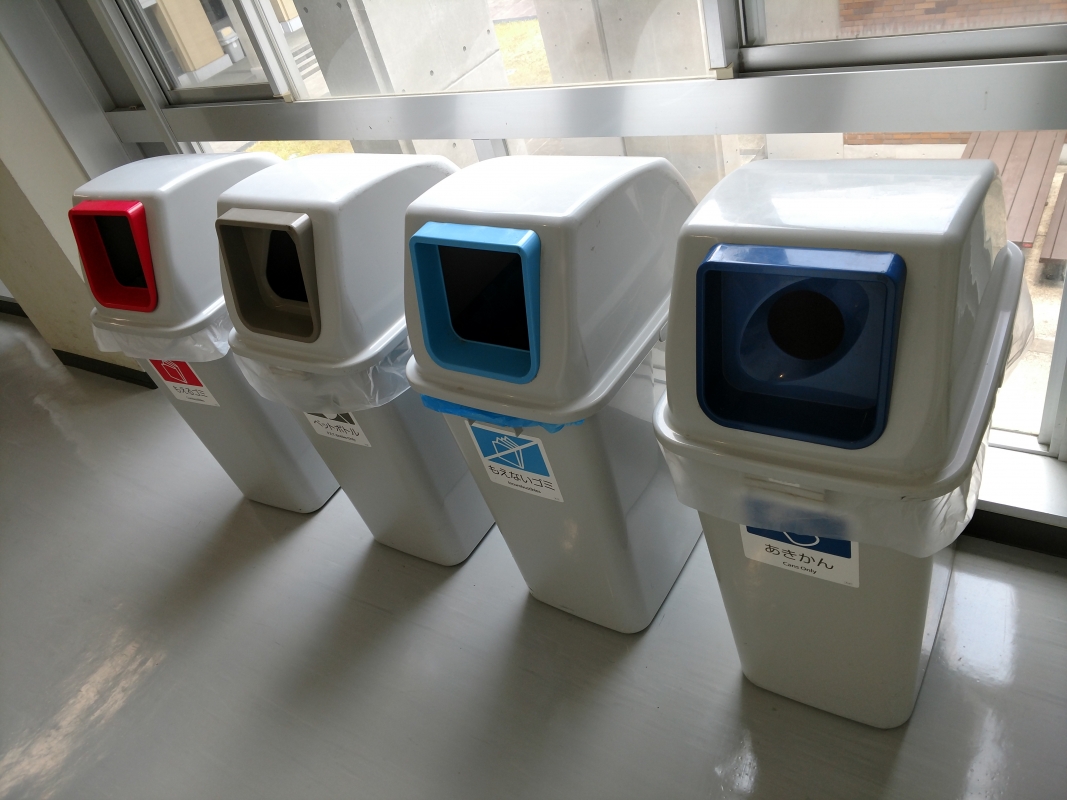 In public places regarding trash, the U.S. has trash cans everywhere, whereas Japan has one trash can/unit almost every mile. In Japan though, despite the lack of trash cans, more times than not the Japanese trash cans are split into four bins: one for combustible trash, one for incombustibles, one for plastic, and one for aluminum cans. This promotes good and more recycle-friendly trash clearly to the public by separating it before the trash makes its way to the dump in order for the trash to be disposed of in the most sustainable and efficient way possible. This is not the case in America as you can find trash cans everywhere that are often overstuffed containing multiple kinds of trash with little care of the upkeep of the disposal methods of trash.  Japan definitely wins in management of public trash, and this proves beneficial in the long run. 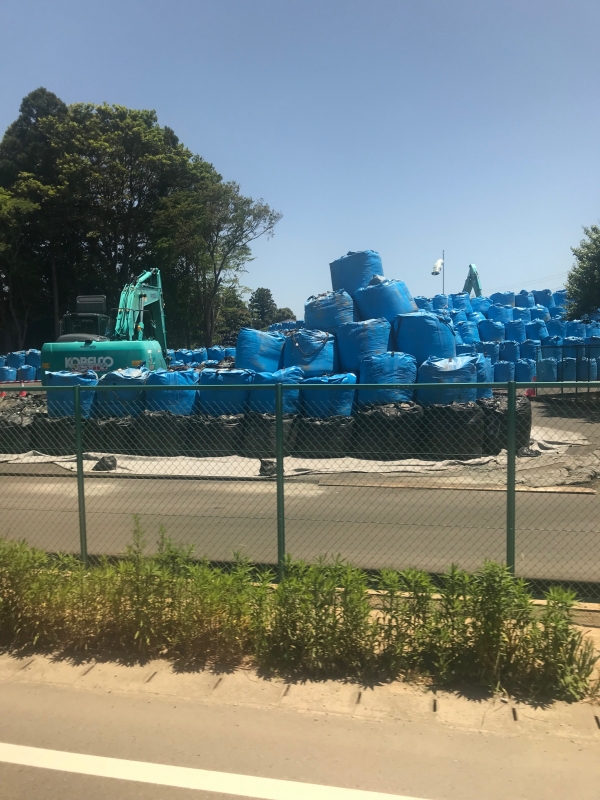 These methods of throwing out trash makes the availability of recycling and reusing trash much more convenient. In the U.S., since all kinds of trash are stuffed into trash cans every day, it’s hard to discern and separate trash at disposal companies and dumps to even be able to recycle or reuse any of the materials. Japan has a system where, as mentioned before, the trash is already separated by civilians, allowing disposal companies to use the trash to its potential, mainly in how it can possibly be used again. Recycling also helps with the waste stream in Japan by decreasing the overall quantity of waste stored or burned, encouraging citizens to produce as least amount of trash as possible. These practices put the U.S. to shame in sustainability standards, as Japan is on a much more positive track in better waste management in the future based on every day, public management/recycling methods provided to the public each day, as opposed to the less aware and less motivated culture in the United States, referencing waste management.

At this time, the U.S. would have to pull a lot of strings and implement a lot of policy in order to be on the same level of efficiency in waste management as Japan. However, I have hope in the U.S., and possibly if I get the chance, I can bring some of these practices I have observed in Japan back to the U.S. someday to get America on a better track towards increased sustainability in waste management and improved living standards for future generations.