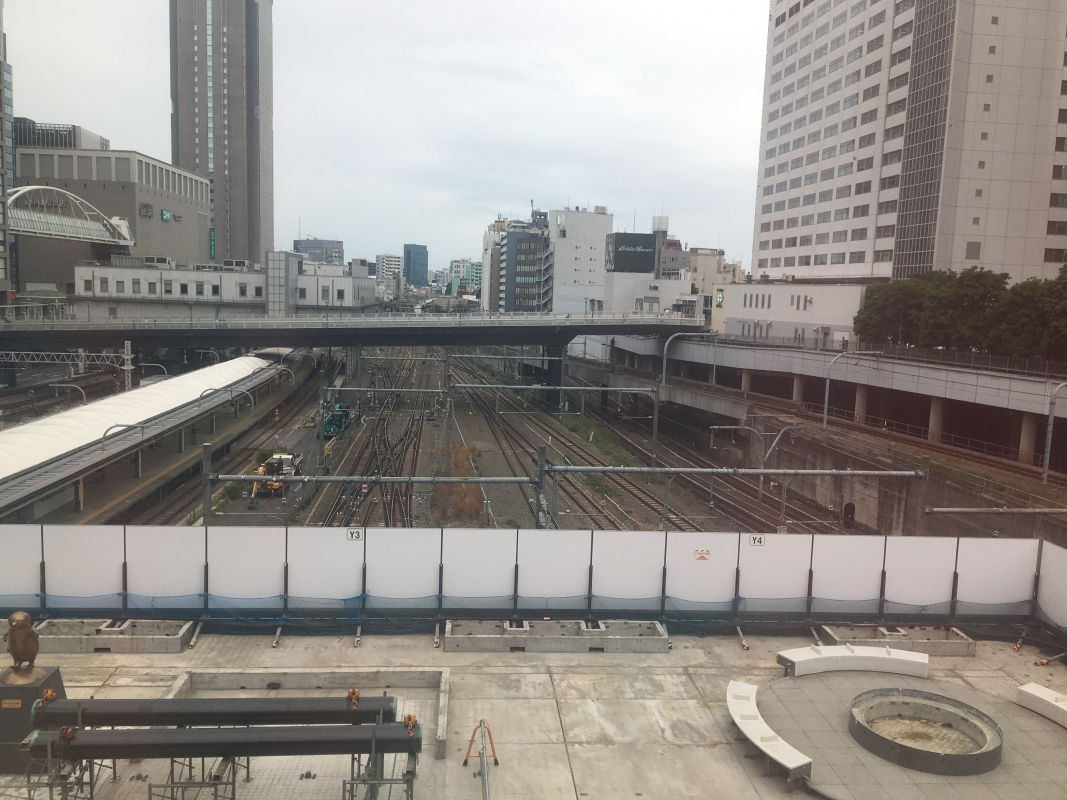 It is well known that Japan has incredible transit systems in operation. On the daily average, Tokyo hosts 8.5 million transit riders. It is no surprise that they have refined the art of public transportation. But just how good is their transit system? And what makes it so good? I consider the pillars of a good transit system the cleanliness, safety, efficiency, environmental impact, and equitability. Just like the rest of Japan, Tokyo’s transit systems are extremely tidy, punctual, and safe. In many of the stations, there are barriers and gates in place around the edges of the subway platforms, keeping the public off the rails. The transit systems are proven to reduce pollution and emissions, making the city much more environmentally conscientious. Japan is also very conscientious of people with disabilities, providing textured strips on the walkways and very clear announcements on the trains to assist the blind. Every station I have experienced is equipped with an elevator to improve accessibility. In Shinjuku, the busiest station in the world, I saw a station attendant escorting a man in a wheelchair, ensuring he was able to navigate safely through the crowds.

With 8.5 million riders utilizing the Tokyo subway system daily, I found it incredible that I didn’t feel cramped the entire time. While I haven’t experienced the subway at peak hours, I expected to be packing into the subway by “pusher,” with little room to breathe. During my time traveling, I felt more crowded in the stations than on the train cars, counter to my expectation. People grouped at the edges of the station platforms and pushing their way off and on trains was the foremost reason I noticed the amount of people. On the subway itself, I found that in most cars there were one or two seats open. Only around 5 p.m. on the Yamanote line (the “Beltway” around Central Tokyo) did I struggle to find a comfortable place to stand on the train. 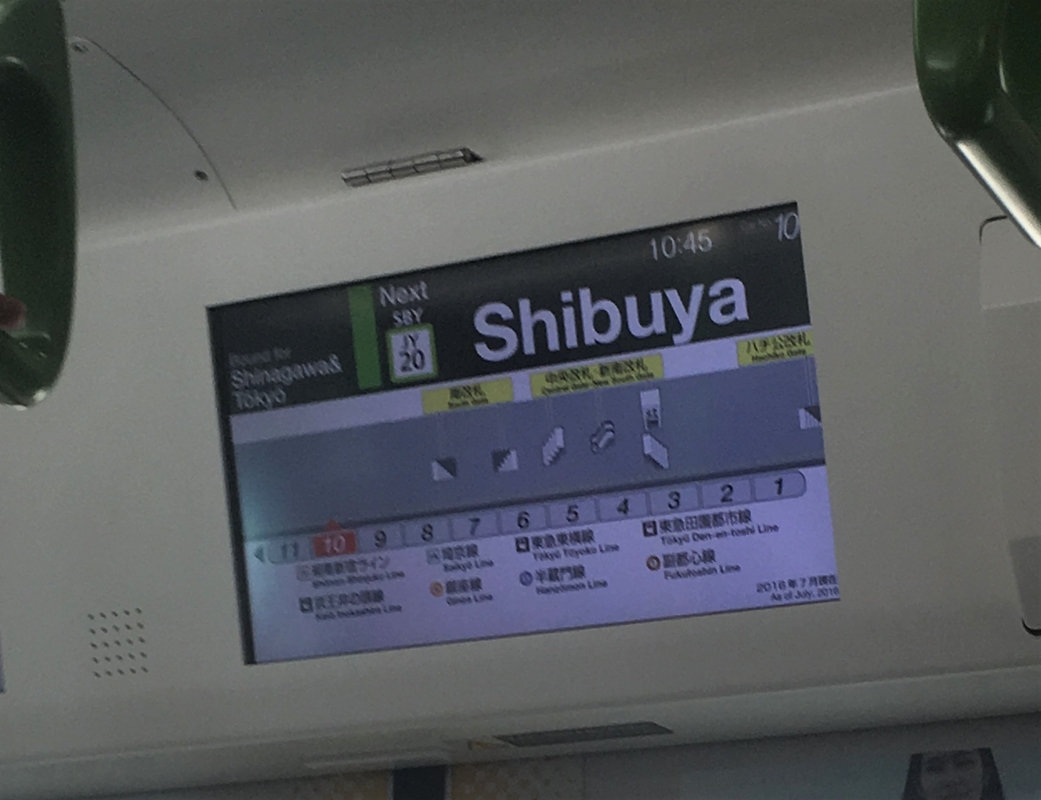 The punctuality of the trains, however, did live up to the global excitement. I didn’t personally time any of the trains or compare the actual time to the assigned arrival time of the subways. However, on every platform, there were screens displaying the arrival of the next train. There were boards posted with the train’s arrival times for all days of the week. Announcements throughout the station alerted attendants when trains were arriving. On the train, screens display the duration to the next few stations. Apparently, it made national news when a train was one minute late. I’m always pleasantly surprised when a MARTA train is on time. 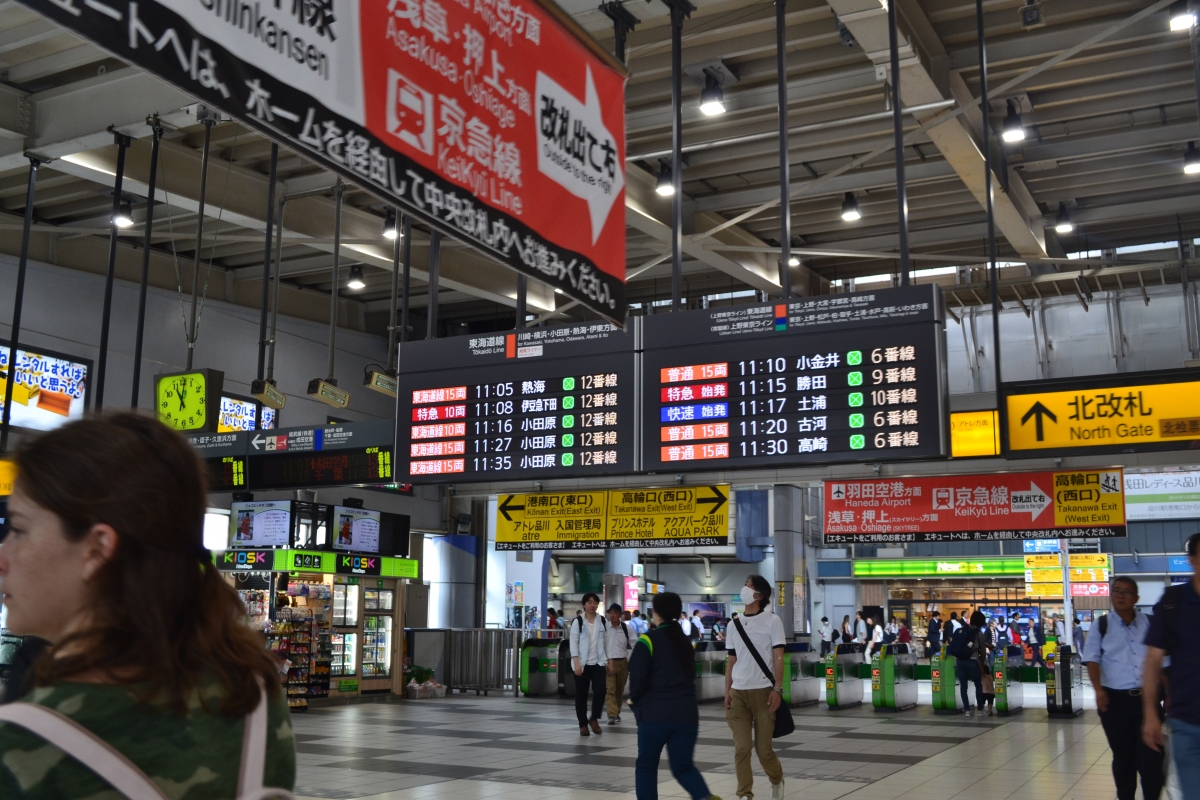 An aspect of the Tokyo transit system that I found most helpful was the abundance of information available. Almost every sign in the stations has an English translation or counterpart. There are subway maps printed in every station and in some subway trains, although I have yet to acquire a personal map of the subway. On the trains, above every door, screens display the current line, the next few stations including the time to those stations, and the current station’s layout. There were also very clear announcements broadcasting the current subway line, the next station, and which doors will open in both Japanese and English. I have no doubt the ease of obtaining information on the Tokyo transit systems keeps things moving efficiently.