Traveling on the Shinkansen 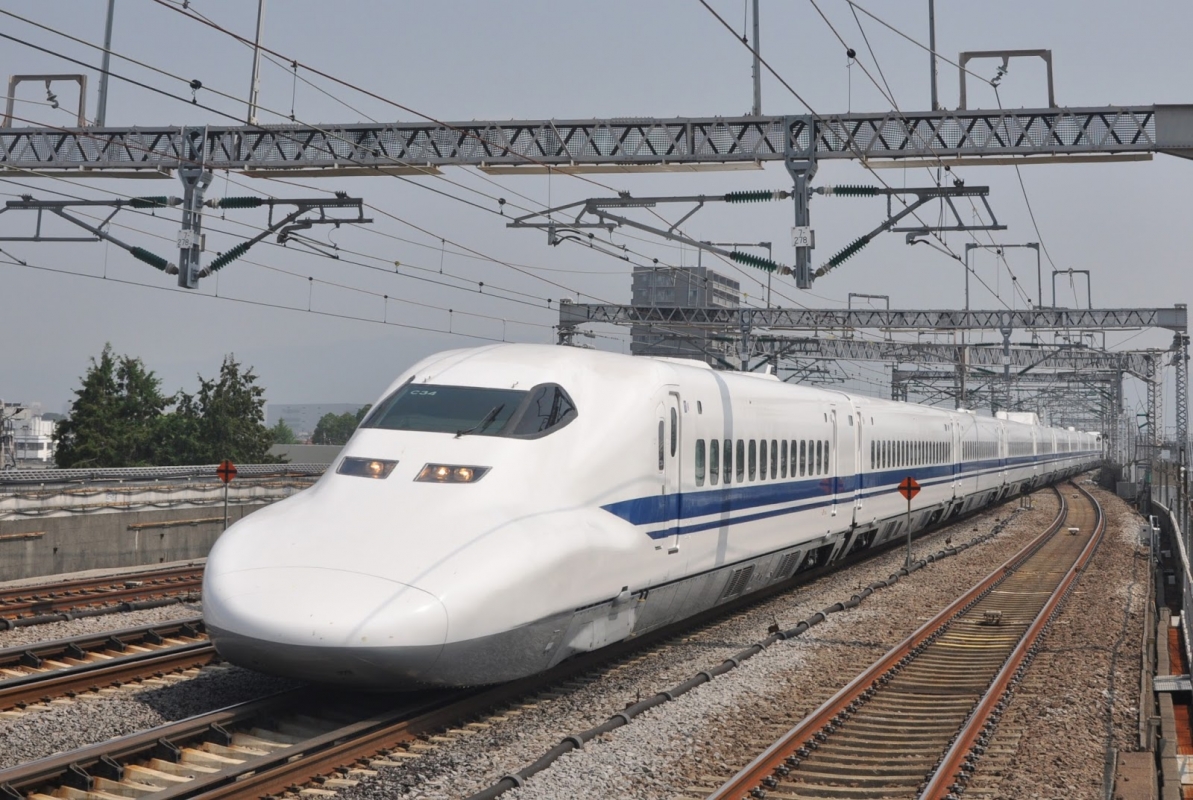 After being in Japan for two weeks, I have become familiar with many types of transit such as Shinkansen, subways, and buses. The main one we have been using more recently is the Shinkansen. These are the faster trains that take you from city to city.

Compared to the other transit systems I am familiar with, which is basically just MARTA, the Shinkansen is far better in many ways. First off, it is just as punctual as the other trains in Japan even though it travels much farther. Secondly, it also feels as safe and clear as other forms of transit, especially when compared to something like MARTA. The other people on the Shinkansen tend to be even quitter than on something like the Subway. The main thing, however, that stands out to me about the Shinkansen is how comfortable it is. The first thing I noticed is how much leg and seat room I had, which is something that has always been a problem for me as a tall person. The ride itself is always smooth and calm and there is plenty of space to sleep, eat, or do work. Overall, I feel like the Shinkansen is an incredible way to travel long distance in Japan.

When it comes to navigability, the Shinkansen doesn’t lack there either. It is very easy to gather information and find your way around, especially for someone who doesn’t know Japanese. The tickets, seats, and cars are numbered clearly, and the announcements get repeated in English. Despite how different it is, the Shinkansen is definitely the best form of intercity travel.