Trash Disposal in Japan and the United States

Another difference I was surprised by was the amount of MSW that people produce every day. People in Japan produce an average of two pounds of MSW, and in the United States it’s up to four pounds a day. This is way higher (and honestly a little worrying) than what I would have expected. I was thinking it would be more along the lines of 1 pound a day, but that is usually only in certain parts of Africa where MSW production is that low. The trash in Japan is often separated into multiple types such as combustibles, plastics, and cans/bottles. Whereas in the United States, trash is usually disposed of in one or two types: non-recyclables and recyclables. 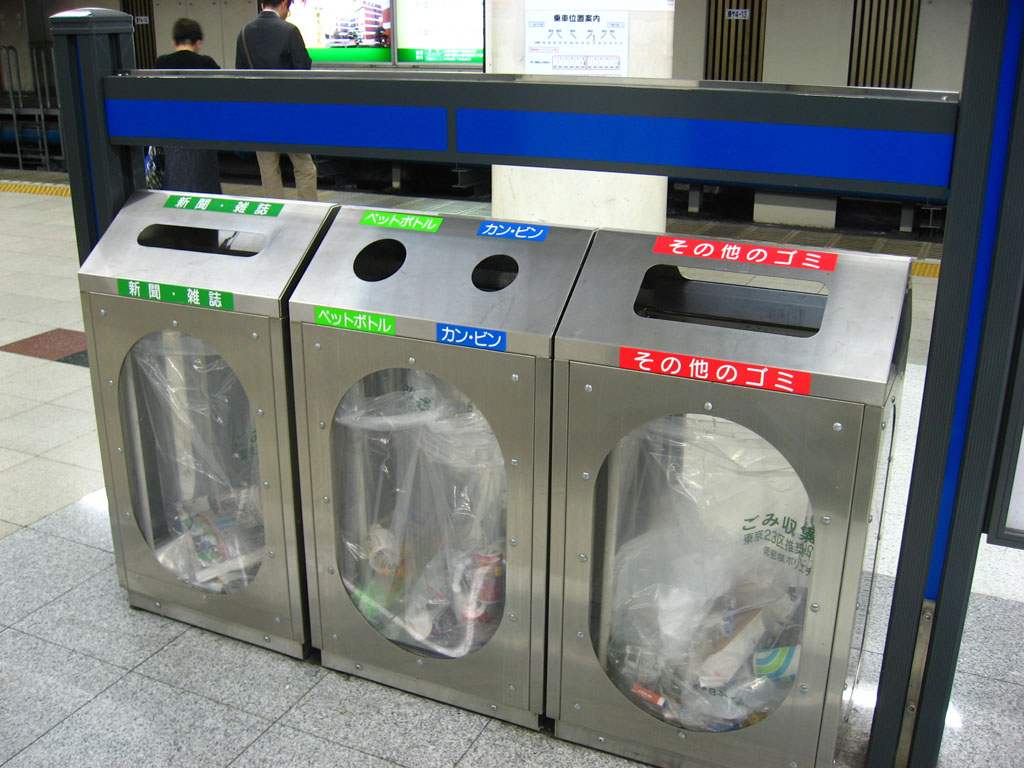