From Tokyo to Fukushima

During the trip from Tokyo to Fukushima and back, there were noticeable differences between the development environments varying from urban to rural. There were, of course, no skyscrapers, and the buildings were definitely more spread out. They were, however, not as spacious as they would be back in a typical suburban neighborhood in the United States because of how dense Japan's land is. A lot of rice patties and flourishing vegetation could also be seen from the train window, and the houses outside the Tokyo megaregion take on a more traditional appearance with its curved roofs and rounded tiles. Inside the megaregion, I could easily find many people walking on the streets, but as the train headed towards Fukushima, there were noticeably more people commuting by bike or car that could be seen from afar. 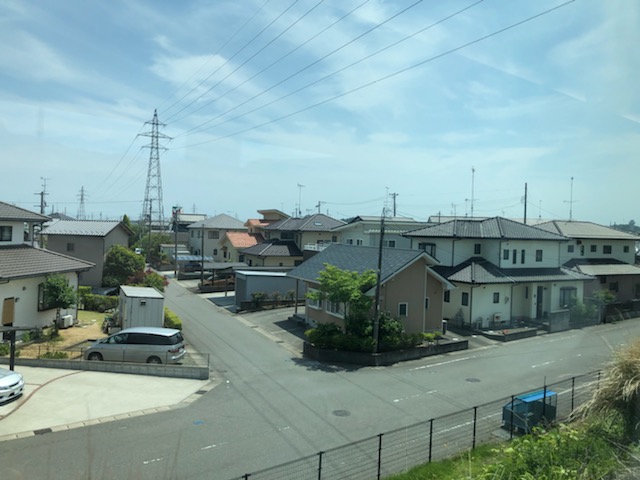 After arriving in Fukushima, we immediately boarded a bus and began our tour to learn more about the incident that struck Eastern Japan on March 11, 2011. Prior to this trip, I thought that most of Fukushima was abandoned with little to no inhabitants and that the only people there are the ones helping with the decommission process, but I was completely wrong. Since the incident, the evacuation order has been slowly lifted from surrounding areas, and several elderlies have returned to live out the rest of their days in their hometown. I was not there to witness the aftermath of the triple threat, but after seeing how far Fukushima has come, it felt like the people had no trouble picking themselves back up after being forced to evacuate their homes eight years ago. Unlike the slow progress in rebuilding areas struck by Hurricane Maria and the 2010 Haiti earthquake, Fukushima has already done a lot of work in rebuilding the disaster-stricken areas and decommissioning the Daiichi nuclear power plant. I realized that the people here in Japan, especially in Fukushima, are extremely resilient, due to their cultural values in community and collectiveness. Whereas individualism is highly valued in the United States, the Japanese find the role of the individual as a member of a larger community to be much more important. With community resilience, Fukushima has really made tremendous progress on rebuilding the disaster-stricken areas and decommissioning the Daiichi nuclear power plant. 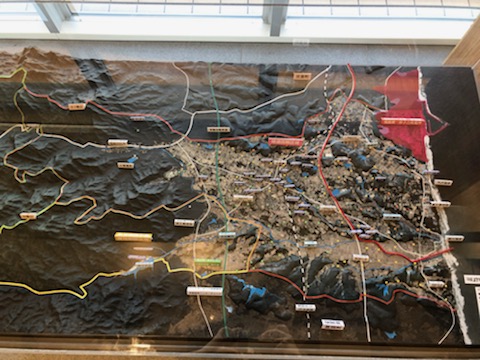