A Tale of Subways, Buses, and Shinkansen

After leaving Tokyo, we saw several different forms of transit that were not used as widely in the megaregion. One of these transit forms was the Shinkansen. While similar to the Tokyo rail lines, the Shinkansen mainly differs in that its stations are farther apart, meaning that the train can move faster, and the wait times between stations are increased. As a result, the ride has designated seats and is overall more comfortable, like a plane ride. When compared to other intercity transit that I have taken, such as the Amtrak, the Shinkansen is cleaner and more comfortable to ride. Other passengers all move to their assigned seats and either sleep or work quietly throughout the ride. The Shinkansen also has a loud but calming jingle that plays whenever approaching a station to awaken passengers who might otherwise oversleep past their station. Finally, there is information available at the front and rear of each of the cars about the next stop, and there are frequent announcements on which cities and areas the Shinkansen is planned to stop. 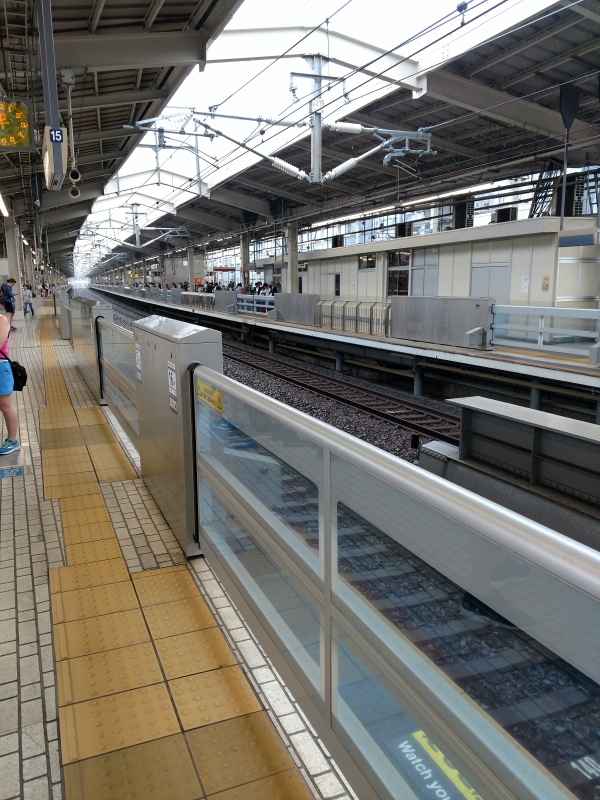 A Shinkansen station. The Shinkansen doors, as with other forms of rail systems in Japan, always line up with the gates on the platform.

One of the modes of transit we used frequently in Kyoto was local bus lines. This form of transit was slower than the rail lines that we had used in Tokyo due to being in traffic with other vehicles and pedestrians. However, the bus system had the upside of being able to stop at more locations, often almost directly adjacent to the location of interest. While being relatively easy to get to stations, it was more difficult to find information on navigating between bus and subway routes. The bus system is still generally timely, much more so than the systems found in Atlanta and Georgia Tech, and the passengers are accommodating, particularly when the bus becomes crowded. 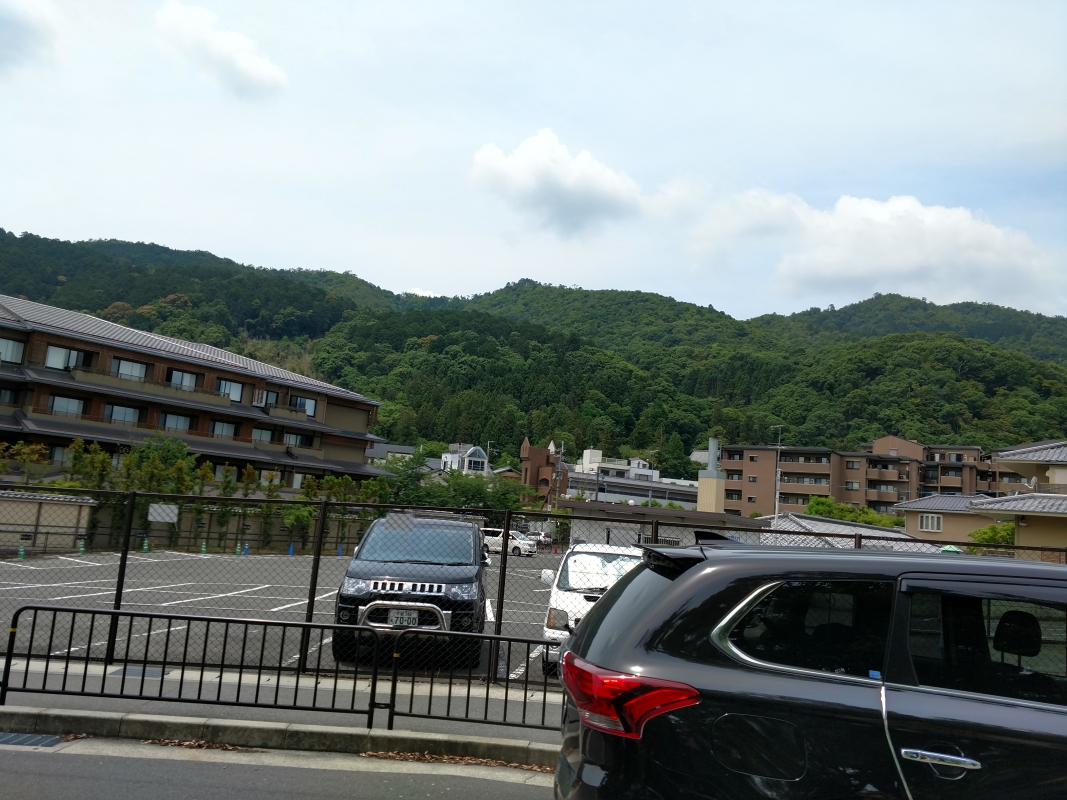 More personal vehicles are used in places such as Kyoto, often competing with bus systems on the streets.

Another mode of transit used in Kyoto was the local subway system. The subway system in Kyoto was generally not as well-developed as the one in Tokyo, as it was less comfortable and visually appealing, but it was still timely and present where it needed to be. The headway (time between arriving trains) was longer than the rail system in Tokyo, but it was sufficient considering there were generally fewer passengers at any time of the day. The subway system was much timelier than the MARTA system found in the Atlanta region, but did not have quite as many amenities and comforts as the Tokyo megaregion railways. 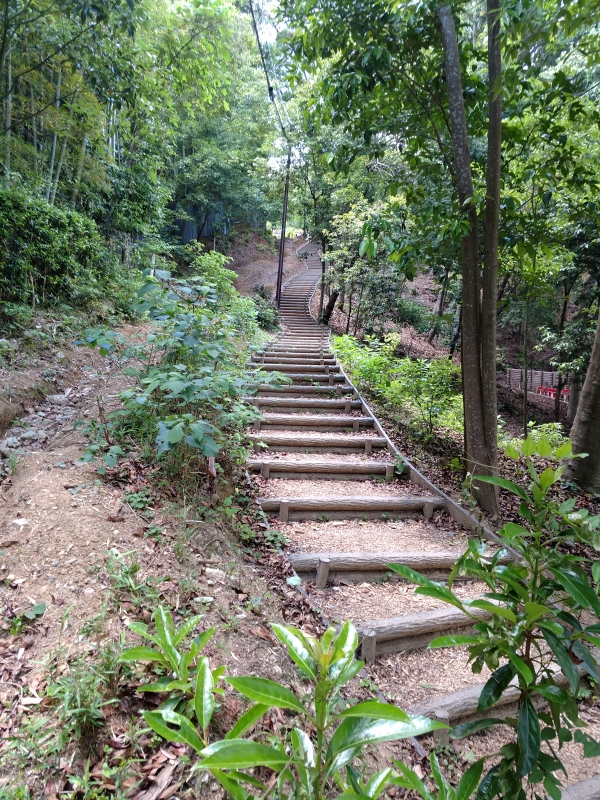 While Kyoto is an old city that was designed far before modern transit systems were developed, the transit systems are still developed to optimally accommodate the city's attractions. Walking is also always an option to get between nearby locations.

The Japanese transportation systems between cities and outside of the Tokyo megaregion are still much more advanced than those of the United States. While the city of Kyoto is ancient and therefore not as convenient to plan around for transportation purposes, its bus and subway system was still timely and easy to use, even for foreigners who are new to the area. This is in direct contrast to many US regions, where even locals may have difficulty finding bus or train stops, and there is no guarantee those transit systems will arrive within even 5 minutes of their expected arrival time. The United States and other countries can particularly learn from Japan’s intercity transportation system, the Shinkansen, which is both high-speed and easy to access; it has all the upsides of plane transportation without dealing with long wait times for departure and disembarking.