Taking Out the Trash: Solid Waste Management in Japan vs. the United States

Solid waste management is a crucial element of a society’s framework because it is vital to the protection of public health as well as the maintenance of community aesthetics. Japan and the United States have implemented some similar policies for the management of municipal solid waste, but due to the divergent cultures of the two countries, disparities exist in how these policies are actually employed. During my time in Japan, I have witnessed ways in which solid waste management differs between Japan and the United States, primarily in realms such as the presence or absence of litter and recycling.

Japan and the United States have instated a number of comparable policies to ensure safe and sustainable measures for handling the disposal of municipal solid waste. Japan has instituted a “Sound Material-Cycle Society”, while the United States is focusing on integrated solid waste management; both of these procedures seek to decrease the utilization of natural resources, limit the amount of waste created, and minimize the effects on the environment. In both Japan and the United States, means for achieving these aims include recycling, recovering energy from waste products, and landfilling. However, the manner in which each of these nations is carrying out these practices is different, with Japan in the forefront. To begin, recycling is taken far more seriously in Japan than in the United States, which is exhibited by Japan’s Law for the Promotion of Sorted Collection and Recycling Containers and Packaging that was passed in 1995. In the case of recovering energy from waste products, although the usage of this process has grown in strength over the past five decades in the United States, it is far more sophisticated and diverse in Japan, with different processes being undertaken depending on the type of waste from which energy is being retrieved. Furthermore, the practice of landfilling in Japan surpasses the efforts of the United States because Japan seeks to stabilize landfill sites as quickly as possible so that the land can be used in other ways in the future. An example of this is the Sokai Solar Energy Generation Plant, which we had the privilege of visiting, that was established on a repurposed landfill site. 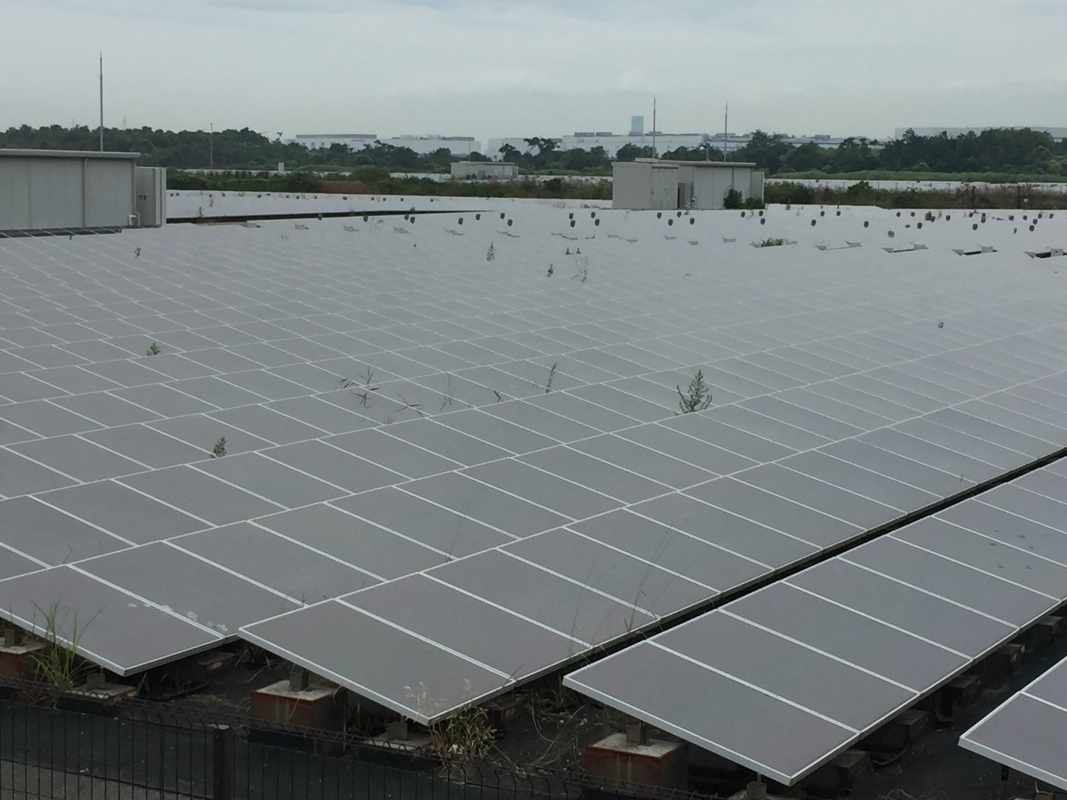 After being in Japan for only a short amount of time, it became clear rather quickly that Americans and Japanese have quite different notions of how trash should be disposed of in public areas. In the United States, if a public trash can is not easily accessible, garbage will often end up on the ground; this is sometimes the case even when trash cans exist within a reasonable vicinity. Conversely, in Japan, where public trash cans are few and far between, one will almost never see litter on the ground, which is due to the public shaming that will occur if an individual does not dispose of trash properly. Obviously, the Japanese people’s restraint from littering is the correct way to go about properly disposing of garbage in public, but because American people do not care as much about what others think of them, they are more inclined to litter. However, if Americans were to follow the example set by the Japanese, this could increase both the cleanliness and aesthetic appeal of American cities.

As stated previously, Japan places a much greater emphasis on recycling than the United States does, which can be inconvenient at times but is a necessary aspect of sustainable development. Since Japan focuses on recycling as many of its plastic and metal products as possible, this leads to a decrease in the volume of its waste stream because it seeks to find ways in which these products can be refurbished into novel items. The Japanese are meticulous about the disposal of waste products; for example, in our accommodations at Kobe University, each room has three different bins designated for three different types of garbage, and there are scheduled days for when each of these bins can be taken out for collection. Although this precise process of trash division and collection can be inconvenient, it is much more effective than recycling in the United States, where this practice is often ignored due to the extra effort that it requires. 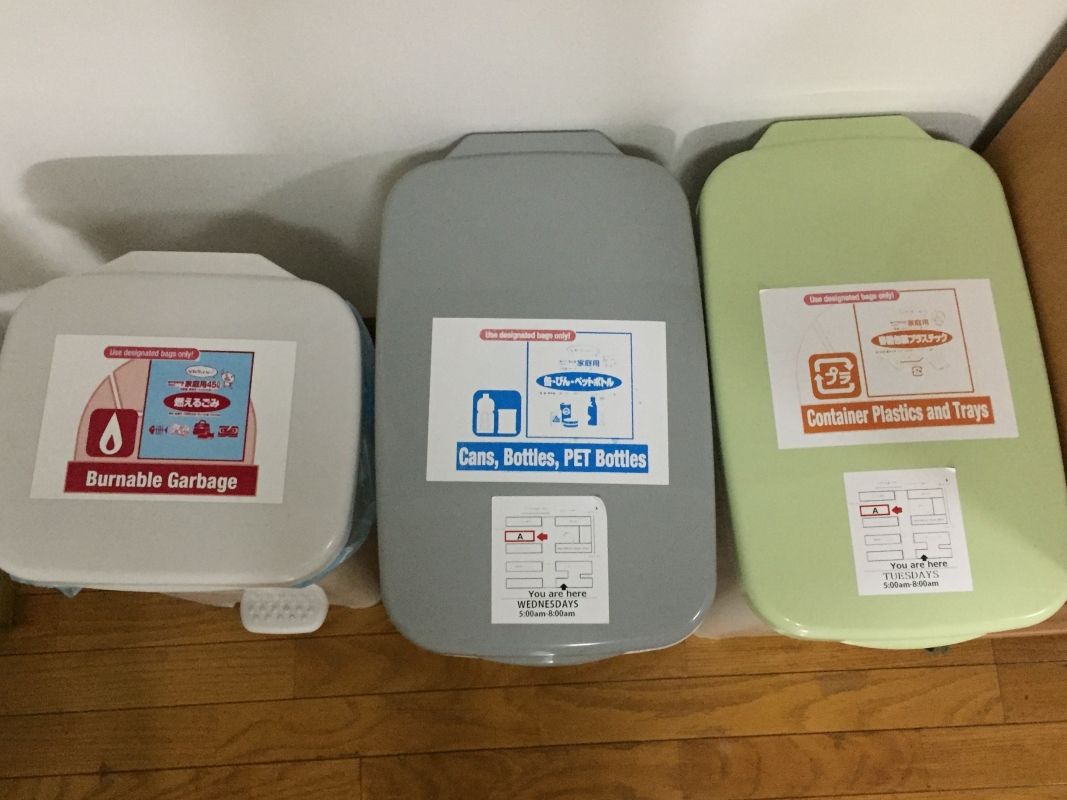 Despite the valiant effort that the United States has made to establish sustainable solid waste management, there is still progress to be made in reaching the same caliber as Japan in this aspect. Japan’s ability to ensure success in this realm is due in part to the harmony of the Japanese people and their skill in uniting behind a mutual goal, whereas in the individualistic society of the United States, people are less inclined to work towards the common good. Fortunately, the United States has already implemented some beneficial policies in this sphere of society, so now it must motivate its people into maximizing the policies’ potential and progressing towards a more sustainable future.