Sustainability in the Exterior of a Megaregion

During the travel leg of our trip, I was able to notice some big differences in sustainability between the interior and exterior of a megaregion. Even though there were differences, I wouldn’t say that one area was more sustainable than the other. However, I would say that sustainable development practices were easier to notice in the exterior of the Keihanshin megaregion. 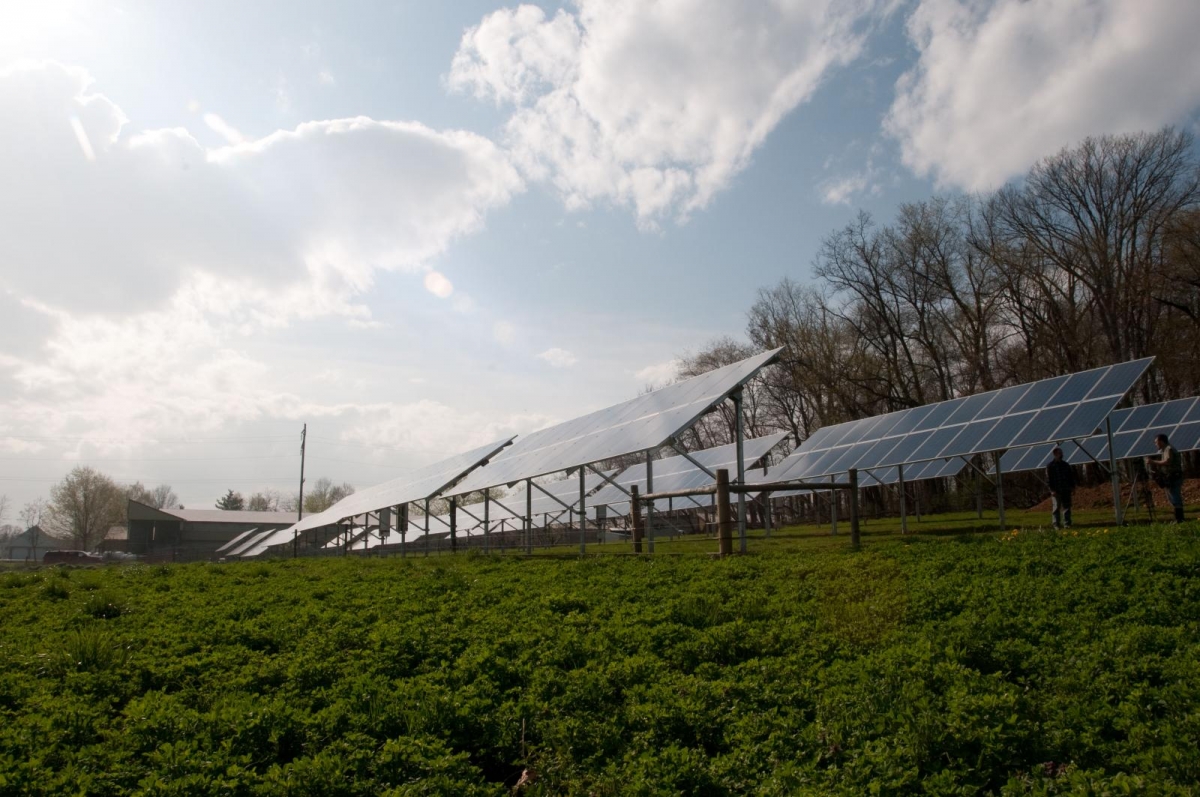 The main difference in sustainability that I noticed was transportation. On the outside of a megaregion more people own and drive cars than in a place like central Tokyo. There is less of a reliance on public transportation, so there aren’t as many trains, stations, and rail lines that run in the outside of a megaregion. Although quite small, another difference I noticed was a lot of domestic greenhouses in the outside of the megaregion. Smaller greenhouses like these have multiple sustainability advantages as opposed to a large commercial greenhouse. They often aren’t constantly being supplied with heat, so they use little to no energy to run. Also, the plants produced in these aren’t usually treated with large amounts of damaging chemicals. The last main difference in sustainability between the parts of the megaregion I noticed was the abundance of solar farms as well as homes that were powered by solar panels on the roof. Obviously, this reduces the use of nonrenewable energy as well as reliance on imported energy. 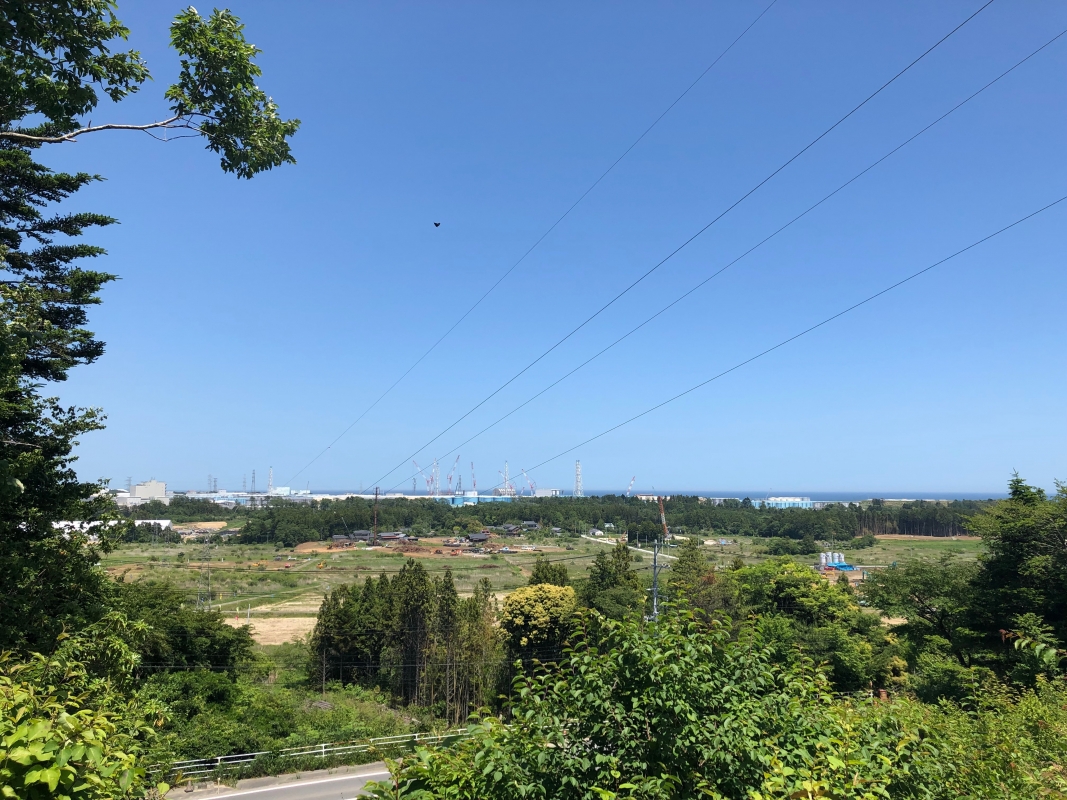 While in Fukush​ima, I also learned about resilience and how the March 11th disaster affected and still affects that area. Before I got to Fukushima, I was expecting to see nothing but a ghost town as all I heard going into the visit was about how the place was abandoned. However, now I can say that is not the case at all. There were areas that were definitely still abandoned, but for the most part, Fukushima was surprisingly resilient compared to what I was expecting. The area was being cleaned up by over 400 workers and many structures such as houses and roads have been rebuilt and reopened. One thing I really enjoyed learning while there was how the people of the area are using the disaster to learn and help prevent future disasters. Their goal is to never forget what happened but also never stop working to recover.