The Suica Life: Taking a Look at Japan's Innovations

Our group has observed many technologies in Japan that make living and commuting easier and more sustainable. These smart technologies are incorporated in all aspects of life and society and are sometimes more related to policy measures just as much as technological innovation. One example of these smart technologies are the rail line cards, such as the Suica card that we used to move between rail stations throughout Japan. The Suica card can be scanned in and out of stations, allowing for lines of passengers to move quickly and efficiently. These cards can easily be obtained, and money can be added conveniently at any of the stations when needed. This technology is one of the cornerstones of the Japan rail system. While such systems also exist in other places around the world, Japan’s system is the most extensive and convenient, as the Suica card can be used in any location in Japan, rather than being restricted to a single city or megaregion. 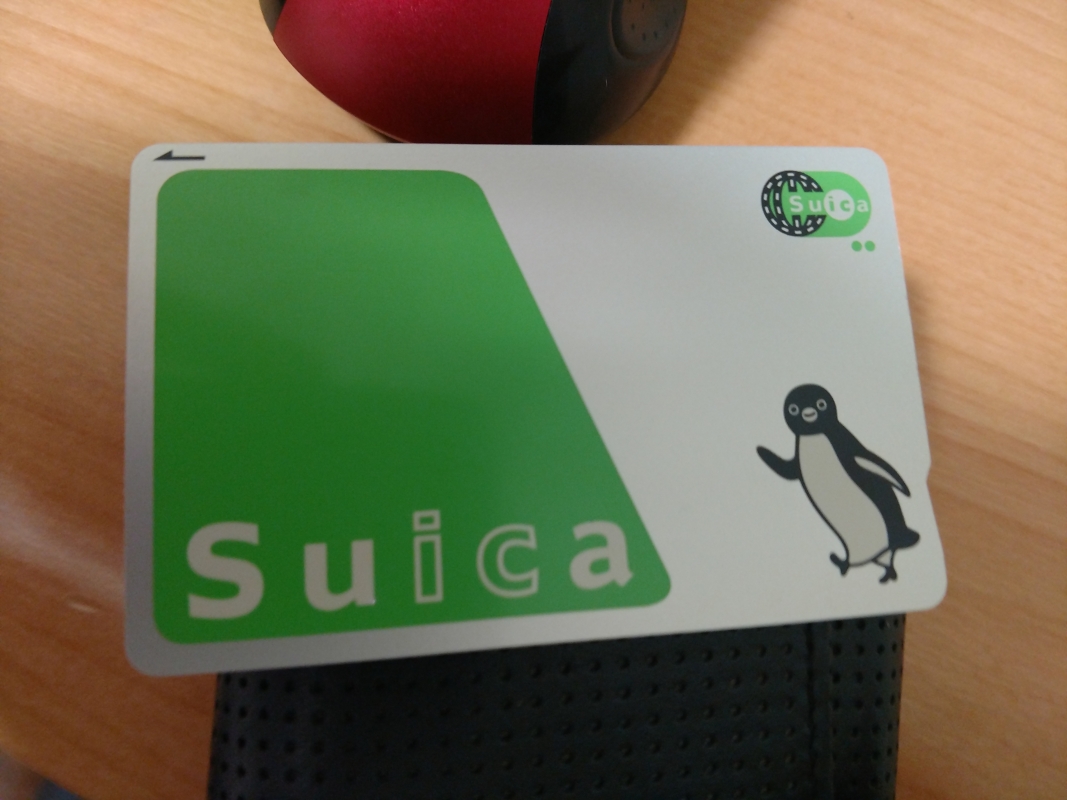 One other example of smart technologies in Japan is the presence of more compact personal transportation vehicles. Cars in Japan tend to be much smaller than those in America, allowing for more to fit on roads, and to drive down narrow roads in which pedestrians and bikers share the path. Mopeds are common in the streets as well, taking up even less space than cars and therefore allowing for more efficient flow of traffic. While not cutting-edge technologies, these vehicles and their implementation in the streets of Japan is nevertheless sustainable, allowing people to travel as directly as possible between locations and decrease idle traffic. 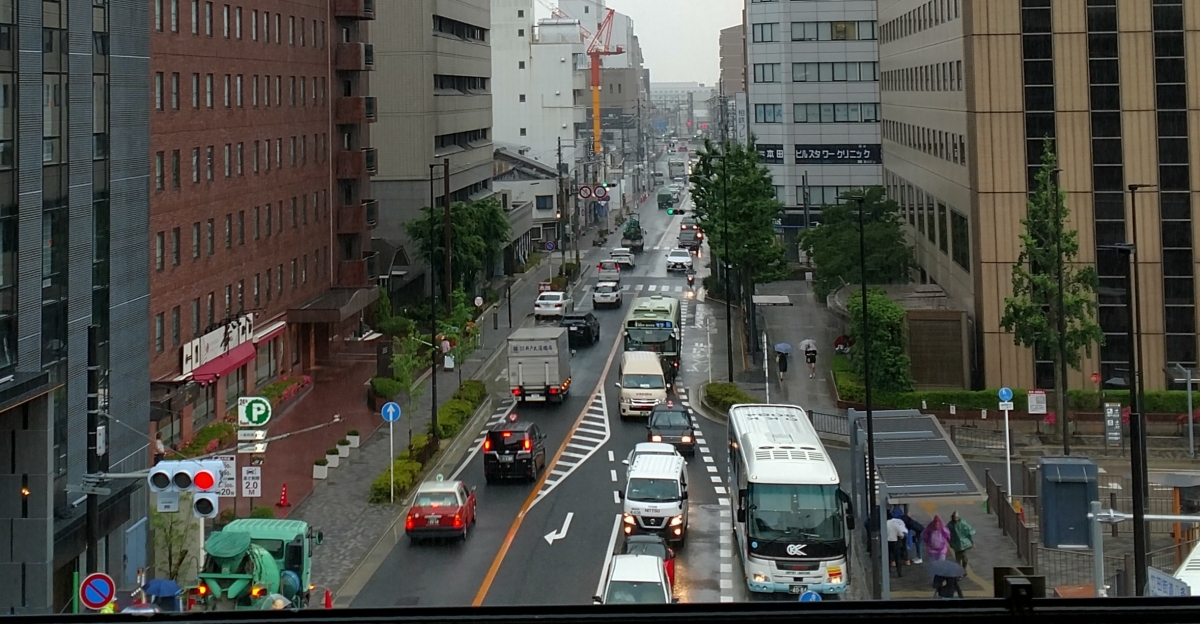 Another smart technology that can be seen in Japan are the vending machines spread across the country. Like convenience stores, their presence is as much of a policy decision as a technological innovation, but it is one that allows for citizens to quickly get food and drinks at almost any location. Vending machines are also used at stores such as ramen shops to speed up the process of ordering food. Like Japan’s personal vehicles, these machines have a small footprint, which is particularly useful in Japan’s densely populated environment. The widespread pervasiveness and accessibility of the vending machines also means that people will never need to worry about finding a place to eat if they are away from home. 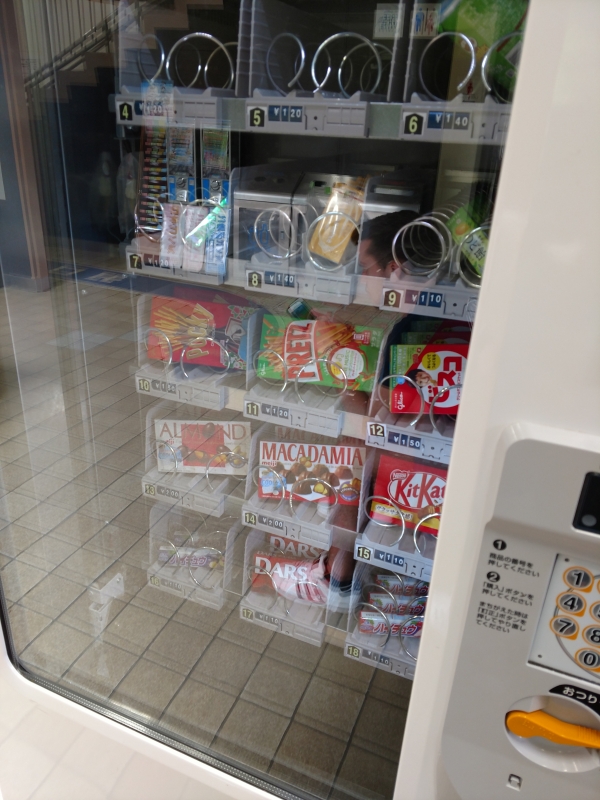 There are, however, some aspects in which smart technologies can still be introduced to Japan. One example of this is the dryers in Japan. In my experience so far, Japanese dryers are rather ineffective, and while that may save energy in the long run, it is also inconvenient. One technology that could be implemented is a more energy-efficient system that is capable of drying clothes, or even just a retractable clothesline system in rooms that allows for clothes to be dried without taking up much space. Another potential area for implementation of smart technologies in Japan is in transit for schoolchildren and college students. This is particularly important to me as the transit time to and from the Kobe University campus in which we are taking classes is 50 minutes despite only being a few miles from the dorms. The existence of an express rail system or designated roads for buses could lower the commuting time. While Japan already has a number of smart technologies that increase the country's overall sustainability, there is always room for future innovation.