Speeding on the Shinkansen

On my way from Tokyo to Kyoto, I had the privilege of riding the Shinkansen, the pinnacle of efficient Japanese transportation. This sleek, high-speed vehicle allows for passengers to travel across the country within hours. This particular train provides comfort and convenience that surpass those of trains around the world.

The quality of the Shinkansen is obvious upon first entering it. The interior closely resembles an airplane with overhead space to store luggage, bathrooms for each cart, tables attached to the back of seats, and moveable armrests. However, unlike most planes, the Shinkansen provides plenty of leg room and spacious seats, providing maximal comfort. Even the aisles are wider, allowing staff members to easily move down the train with carts of food for sale. There are also additional amnesties such as outlets for charging phones and laptops. The train itself it extremely fast, moving smoothly at around 250 miles per hour. 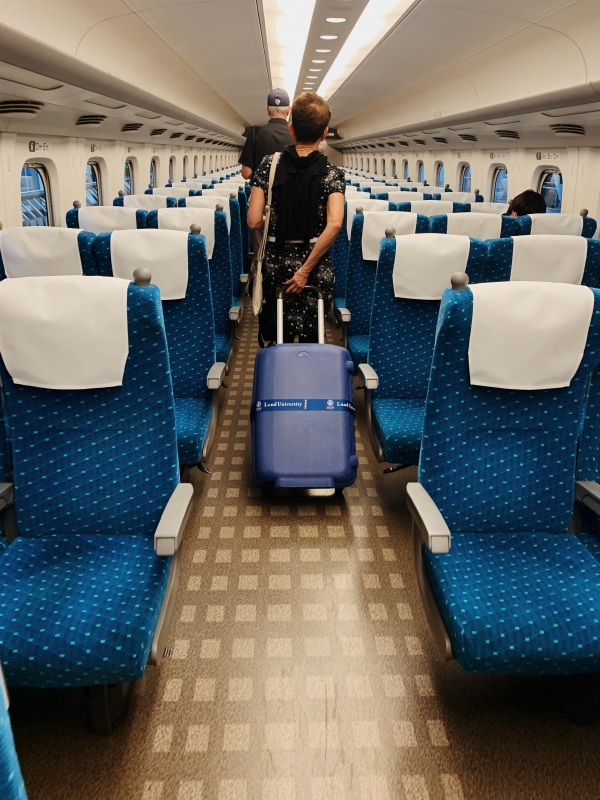 The patrons on the vehicle were polite, and volume levels remained low, adhering to the quiet nature of Japanese culture. The timeliness of the Shinkansen was up to par with the rest of trains in Japan. My ticket specified that the train would depart at 5:33 PM, and the train did indeed leave precisely at 5:33. Finding the Shinkansen and accessing the station was not a problem. The Shinkansen was located in the same station as local trains, allowing for convenient transfers. Information was also easily accessible with a screen in the front of the cart with real-time information of upcoming stops. There was also an overhead speaker announcing updates in both Japanese and English. 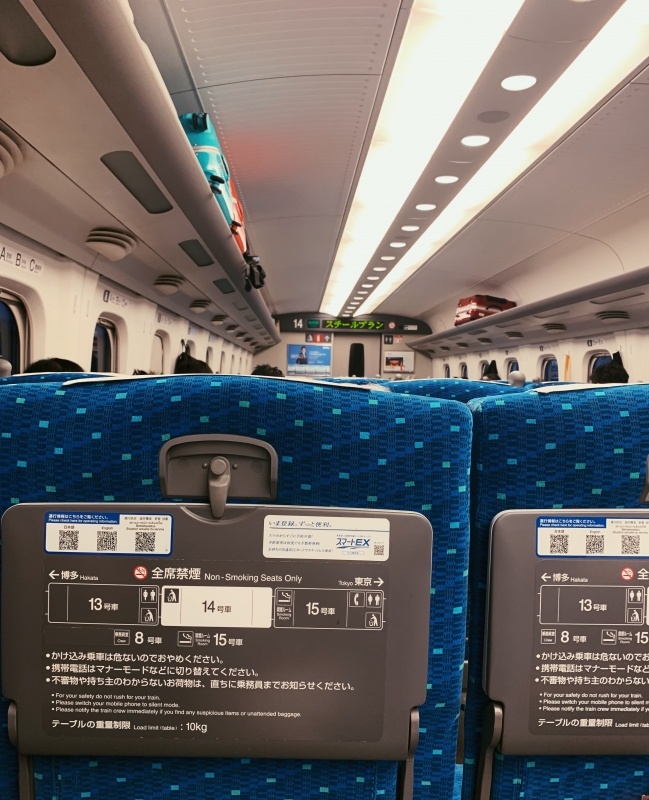 I have ridden trains in several other countries, but none of them compare to the speed and quality of the Shinkansen. The MARTA train in Atlanta is notorious for being dangerous with its often rowdy passengers. I and the majority of my friends would never take MARTA alone, but in Japan, even elementary school children ride the transit by themselves. It is also extremely difficult to find information on MARTA's schedule, and more often than not, it is more convenient to opt for other modes of transportation. When I visited Europe, I was impressed with its extensive train system that could take me just about anywhere, yet the trains did not maintain the cleanliness that characterizes Japanese trains, and whenever I would travel, I was constantly on alert for pickpocketers. I, however, would have none of those concerns when riding the Shinkansen. In Korea, while it is easy to navigate the transit system, the trains tend to have a noisier atmosphere, and they lack the speed and comfort of the Shinkansen. 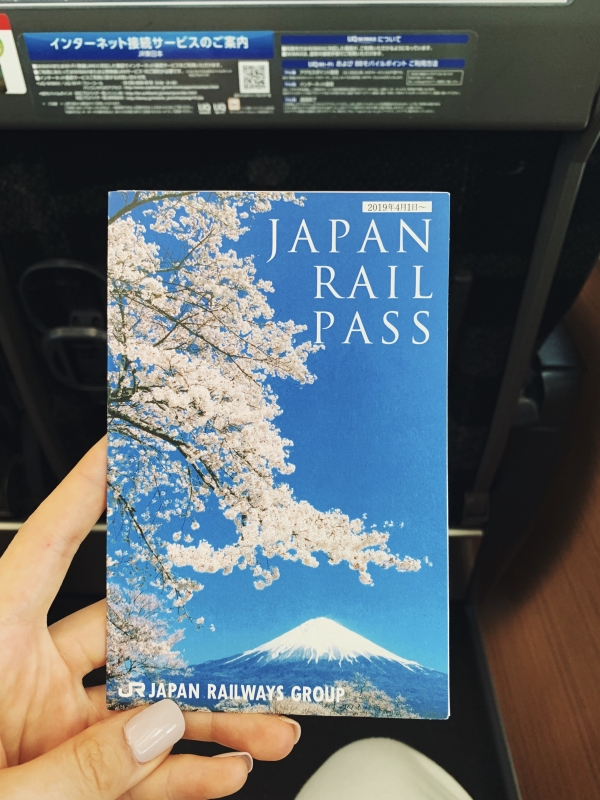 While I love traveling, often times traveling long distances can be an excruciating experience. It is insane that Japan is able to provide a train that is able to take you across the country within a couple of hours with comfort levels that far surpass those of an airplane. Technology and innovation have transformed the traveling experience and most definitely have “shrunk” distances. Japan’s Shinkansen lies at the top of these cutting edge technologies, and I’m so glad I was able to experience it first-hand! 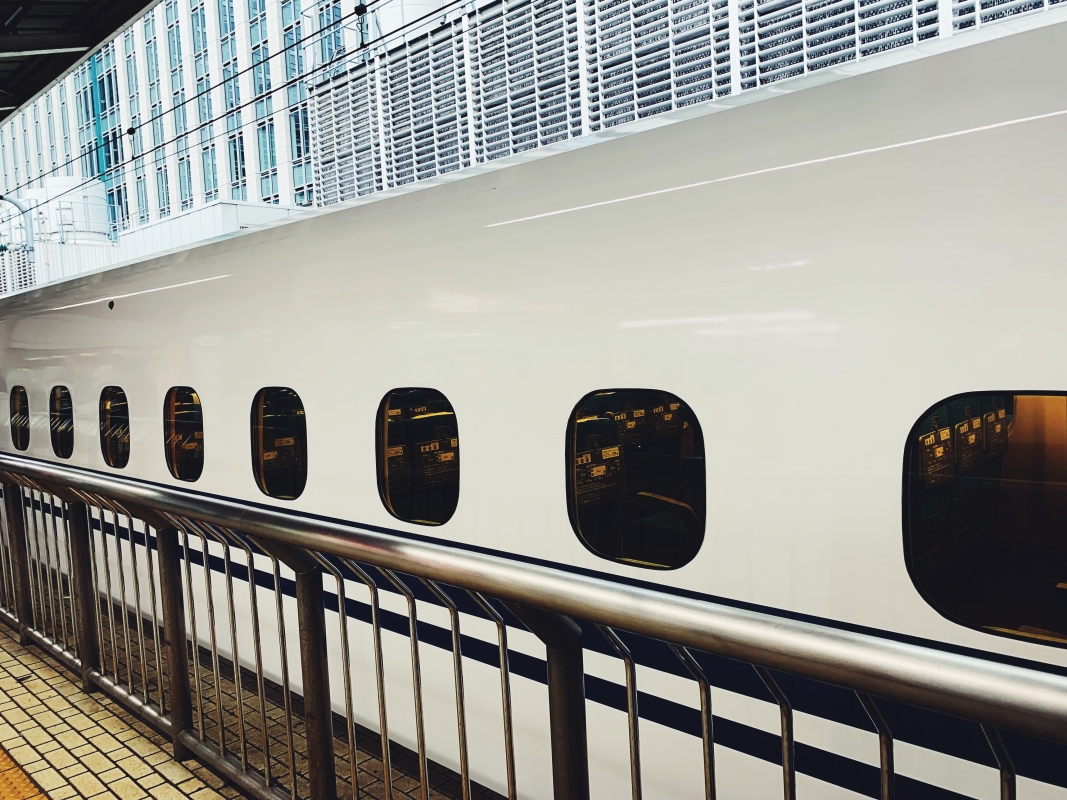