One of the key factors in pushing for a place to become sustainable is to ensure you have technology that will allow you to keep doing so. Japan is a place that has done a great job in implementing such technologies. I will write about some of these "smart" technologies that I have observed in my past three weeks here.

The Suica card is similar to a Marta breeze card, it enables passengers to be able to pay for their train rides with it. One thing that sets it apart from any other metro/train card is that it can be used to pay for various forms of travels, ranging from the Shinkansen to a city's street car service (it is accepted at most vending machines too) regardless of which company operates the service. This cooperation between companies to allow for users to have the most convenient journey by allowing them to reduce the number of payment methods they have to carry to only one card is the perfect implementation of a smart technology. 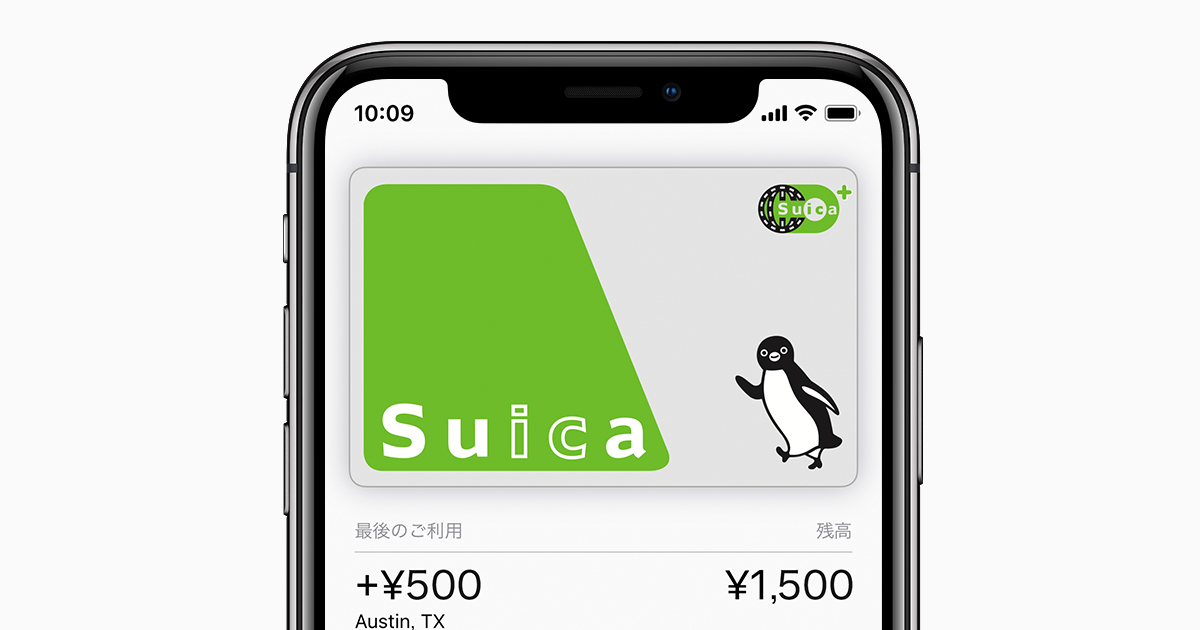 A passenger putting their Suica card at a gate of a train station. Image from gogonihon.com.

The next smart technology that I saw was something that has not been implemented yet. I saw it at the JR East Research Facility. It was a ceiling whose height could be adjusted. They used this to imitate the heights of different stations but it could also be used to adjust the temperature of stations in a more efficient way. I can see this method having the potential of saving a lot of money in heating/cooling expenditure and adjust how air conditioners are used in a way that is better for the environment.

Another smart technology I learned about was also at the JR East Research Facility. They are developing translucent solar panels that can be placed on windows of trains and train stations. I found this very impressive as if this is successfully implemented it will increase the amount of renewable energy used while also saving money for the companies running train stations and trains (which are usually the same).

Overall, there have been a lot of smart technologies that I have seen in Japan and I could talk about them all day. I am impressed by how technology development is approached by taking sustainability into mind and also how companies are willing to work with each other here. 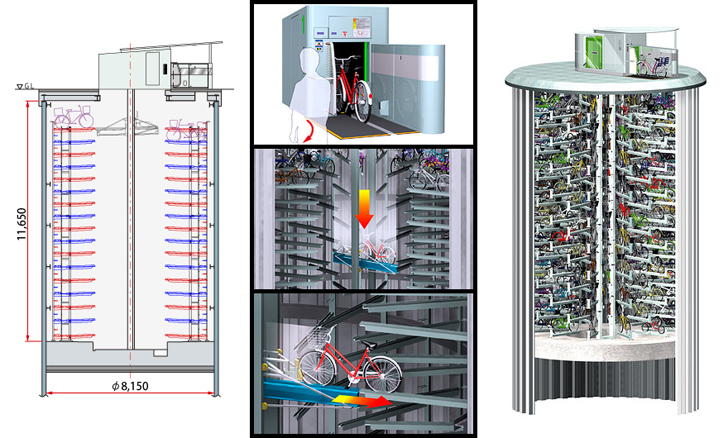 Giken, a company making underground parking for cycles and cars. This is another example of a "smart" technology. Image taken from Giken.com.