The Shinkansen: More than a Fuji Photo Op 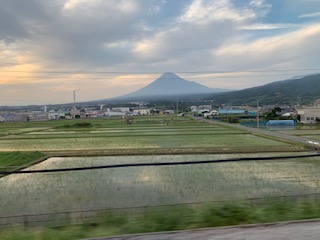 Two weeks in Japan has exposed me to more public transportation than I have ever used in my twenty years on the planet. This is not, however, due to any particular feelings against public transport as a whole. Rather, it is just that much easier to learn and execute in Japan than anywhere else I have been, especially Atlanta. Though I have not experienced public transportation in many places, especially not outside the states, I can honestly say that my own hometown Atlanta has the least convenient system out of the ones I have used (including systems all over Japan and in places like New York and Boston). Even the regular trains and buses we have taken in Japan have been incredibly timely and convenient, but we were also lucky enough to ride the Shinkansen, or bullet train, which added a whole new dimension to the transportation experience. Even though we were left on our own at the station each time we rode the bullet train, not once did any of us get lost nor need assistance finding the correct platform. Keeping in mind that there are typically dozens of these platforms per station and few of us know any of the native tongue here, the credit for this lack of chaos must be given to the stations’ efficiency and easiness to use. Times for the Shinkansen were even more on the dot than the normal trains if that was at all possible, and even when we had to make last minute changes, the stations were very accommodating and made things more convenient than I thought humanly possible. 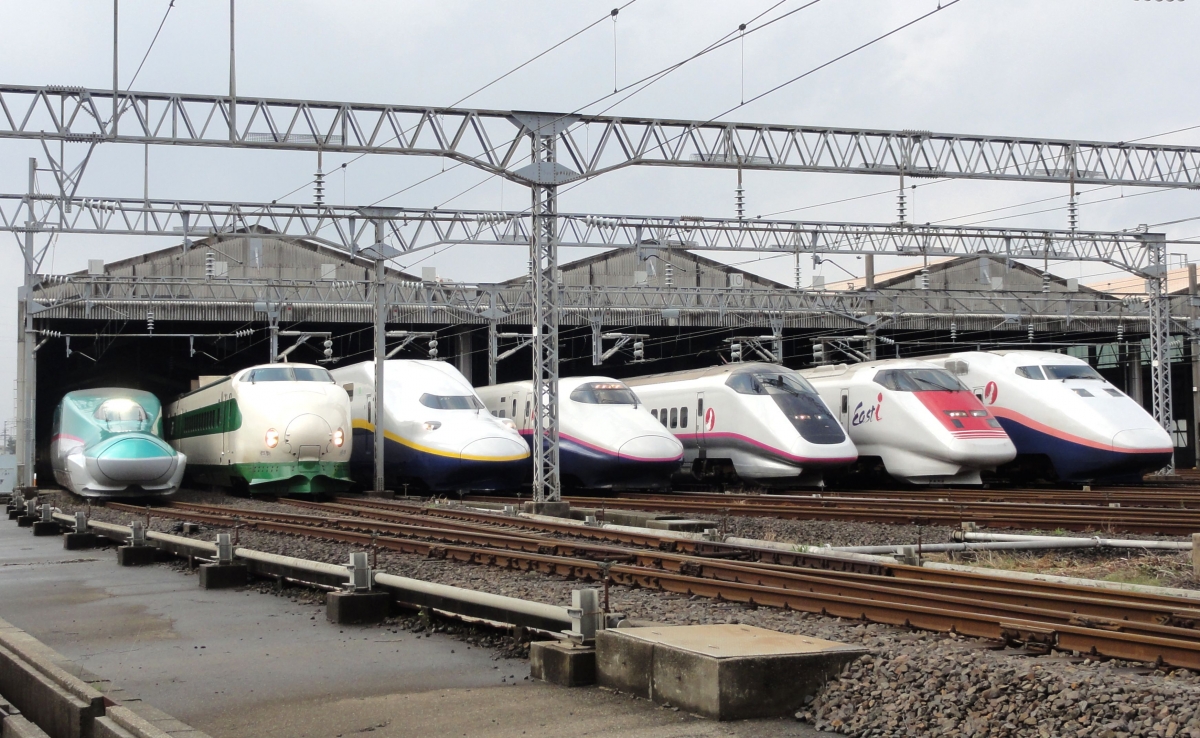 It goes without saying that it is now very clear to me just how much more the Shinkansen is than a Mount Fuji photo op- one of the things it is best known for. Its timely operations complete with amenities including wifi, resrooms, and food trolleys make for an all-around pleasant public transportation experience, and while having a pleasant train ride doesn't seem like a daring feat, it is important to note that MARTA's reputation revolves around untimely, unsafe spaces, so it seemed beyond me to have an experience that was even beyond tolerable.

Much of the convenience of the system also has to do with the people using it. We experienced this on every form of transportation we used; the motion of people getting to one car was like that of a wave, no interruptions or people moving the wrong way. The Shinkansen, however, is mostly reserved seating and free of the crowds that take over most of the other trains we used. As opposed to masses getting on and off rail cars, the Shinkansen boarding process was very tame, and we experienced no complications whatsoever while using it. This contrasts greatly with the transit that we are used to in America (although I will only be discussing Atlanta as I have little experience with others). MARTA is the epicenter of our public transportation, and it is known for being late, dirty, unsafe, and inefficient. Compared to the timely, spotless, cautious, and uncannily efficient Shinkansen, it is clear that we have a lot to learn and a lot of room to grow in our transportation system.