Is the Shinkansen Japan’s ICE or TGV? 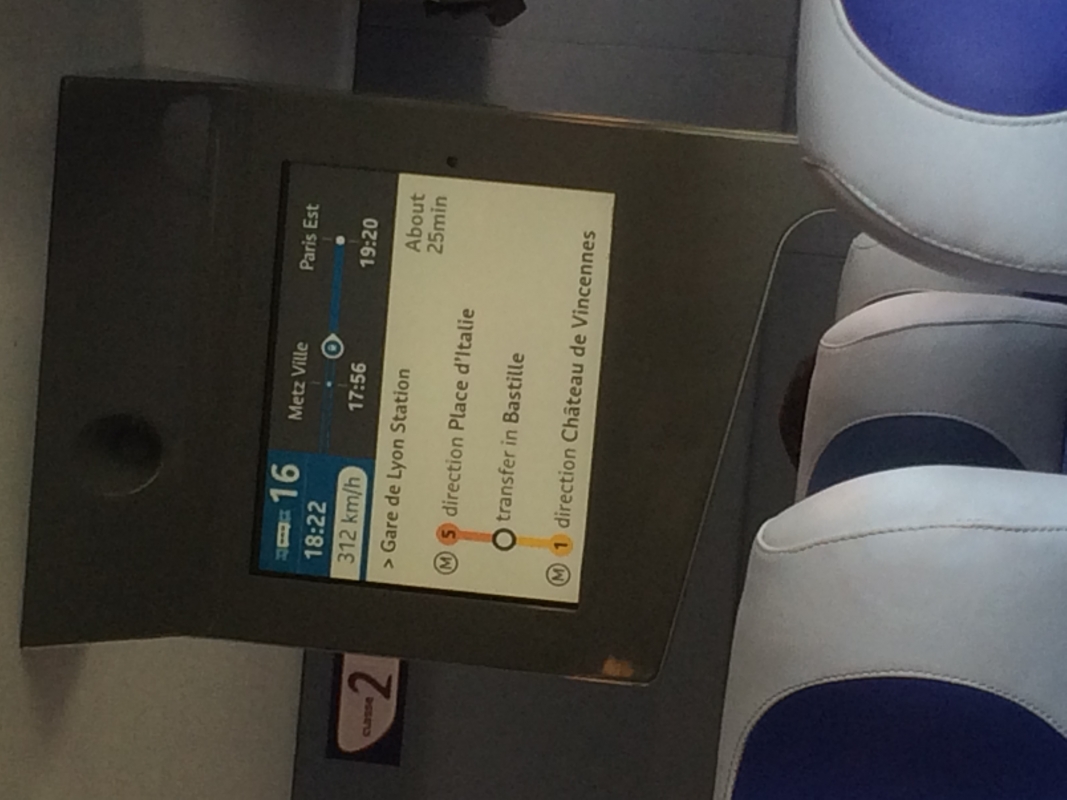 For seat reservations, all three companies encourage the passenger to reserve a seat. For the TGV, you must ride with a reservation. For ICE, all of the cars have reservable seats; however, passengers may board the train without having a seat and may just have to stand up on the train. For the Shinkansen, there are cars that are for reserved and non-reserved. The TGV, ICE, and the Shinkansen all have a system to alert others above the seats whether the seats are reserved or not reserved. The ICE trains will notify you at what station the passenger is boarding. The Shinkansen notifies you with a green, yellow, and red light if the seat is not reserved, will soon to be reserved, and currently reserved respectfully. 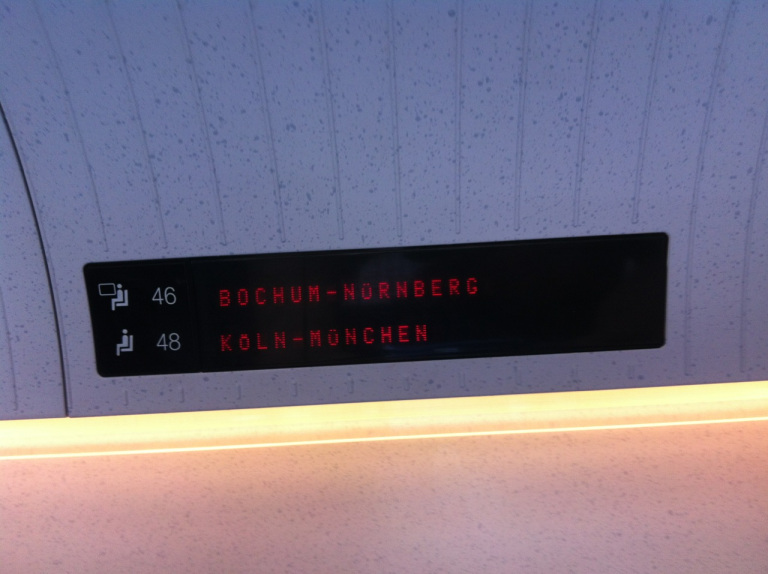 The Shinkansen, ICE, and TGV are similar and different in their reliability. The Shinkansen is notorious for not being late. Deutsche Bahn is also known for being reliable and efficient; however, I have also experienced delays ranging from a few minutes to the occasional couple of hours due to track malfunctions such as protests and fires. The TGV is also known for being reliable; however, I have experienced many delays on the TGV by up to 20 minutes. Since the Deutsche Bahn trains frequent many bustling stations, it is easy to be able to go to another city with another route. They frequently travel around from station to station all over the middle of Europe. With the TGV, the TGV is direct with minimal stops to your destination. With popular routes, there is a TGV running every hour from 6 am to 8 pm. Although the TGV only travels to larger stations and has a limited window, passengers can still travel to their destination because the SNCF has many routes to take the passenger from any city to another city in France or Europe even if its not high speed. There really is only an issue for ICE and the TGV if you plan on riding an overnight train because once you miss that train, you must wait until 6 in the morning. The Shinkansen similarly also seems to have frequent timing, however, there are only so many other routes you can take to travel to other regions of the country.

In regards to on-board security and other patrons, all three train systems are similar. On ICE trains, staff regularly patrols the cars. A couple of times over the course of a few hours, a person comes down the aisle checking for tickets and for Eurails if you have one; however, they were normally very lax about whether or not you were in the correct seat or not. The other patrons on board desired silence, but it was not a nuisance if people were talking or laughing as long as they were not obnoxious. Every now and then, a group of adults were clearly a little intoxicated and enjoying themselves, and people didn’t seem to mind too much. However, if it was teenagers or young adults are being obnoxious, other passengers seem to mind. Whereas shortly after departing on the TGV, an officer comes by and checks your reserved ticket and your Eurail. They are stricter on checking whether you are in the right seat or not because normally most TGV’s are full. Almost every ride on the TGV is for the most part silent. Most people do not talk to each other. If there is a family that is sitting together, they are a little louder; but it is obvious that other passengers do mind the noise level. On the Shinkansen, I noticed the security walks down the aisle a lot more frequently than any other train I have been on and not making sure if people are in their correct seat or not. The passengers are either talking to themselves quietly, if at all. It only seems to be the foreigners (Americans) that seem to talk a lot louder than whispering. It seems that from a relaxed environment to a stricter environment it is the ICE, Shinkansen, and then TGV. Despite some slight differences in noise level, Japan’s Shinkansen, Germany’s ICE, and France’s TGV are high-speed rail systems that have evolved similarly despite the differences in their cultures. May these three continue to be an example for the rest of the world in long-distance travel.