Settling down in Keihanshin

I felt a sort of similarity when we rode our first train in Kyoto last week; it was like going from the relative flatness of Atlanta to the rolling mountains of Appalachia. Except this was the transition from Tokyo and Fukushima to Kyoto—a new beautiful country with monkeys and native bamboo forests at the tops of those mountains. Keihanshin, our new megaregion. 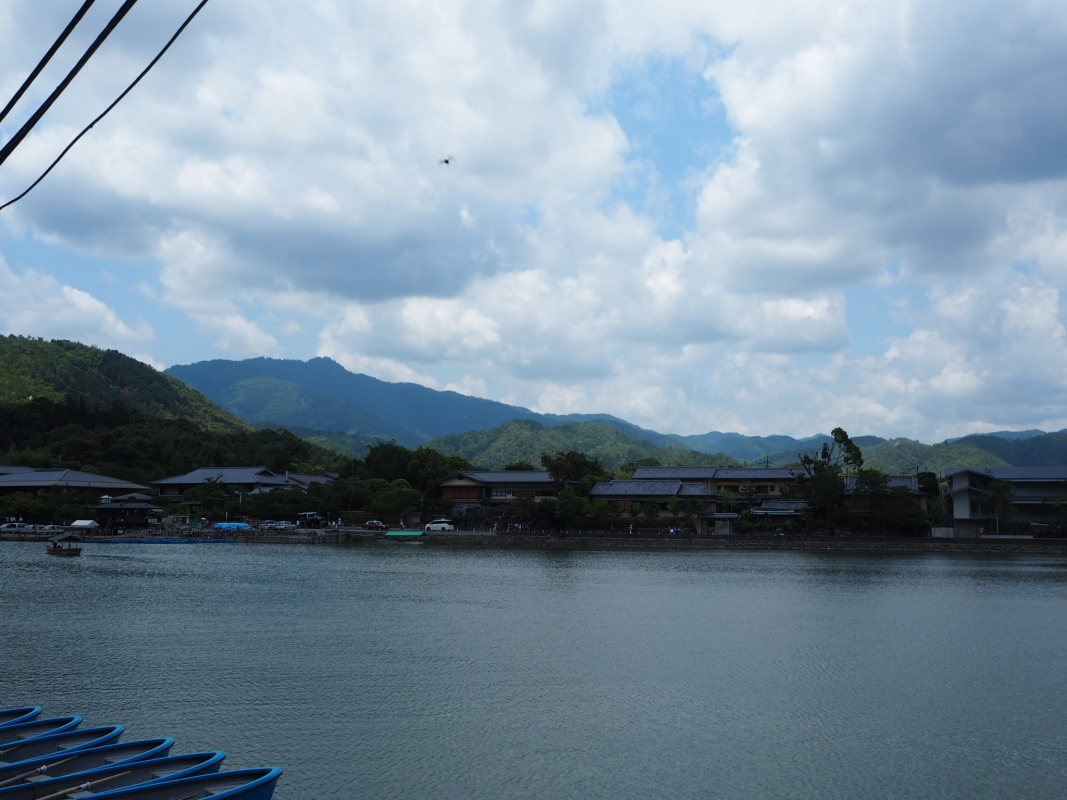 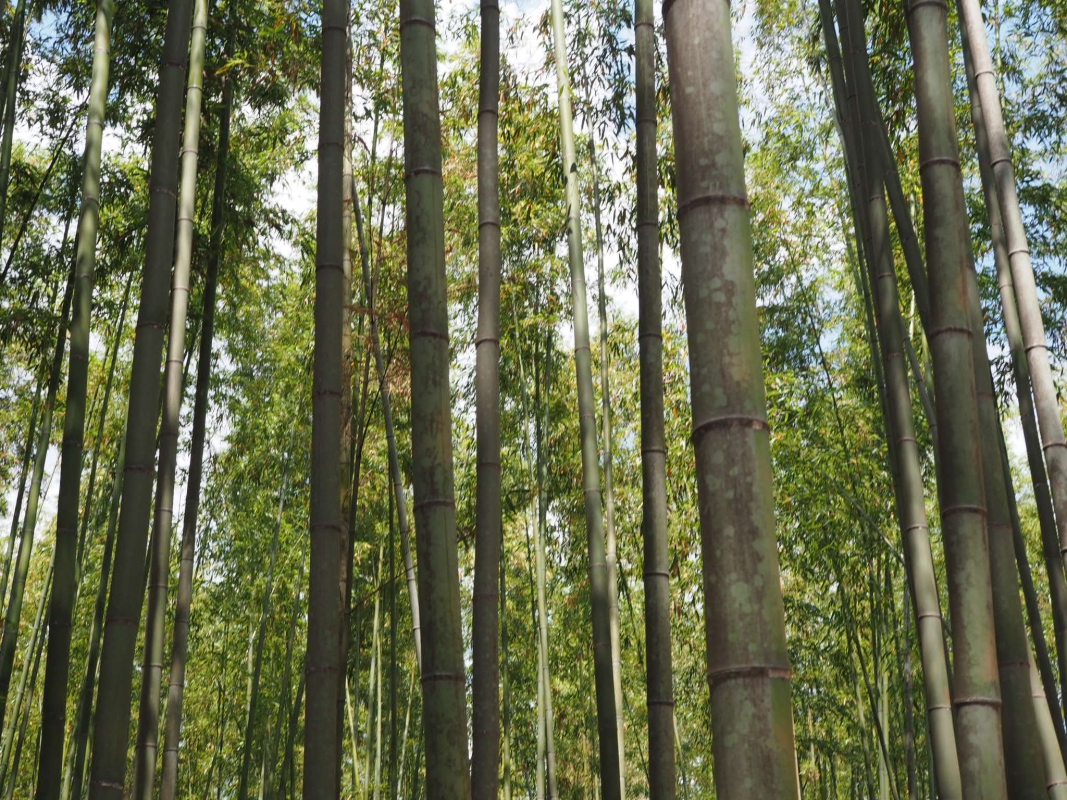 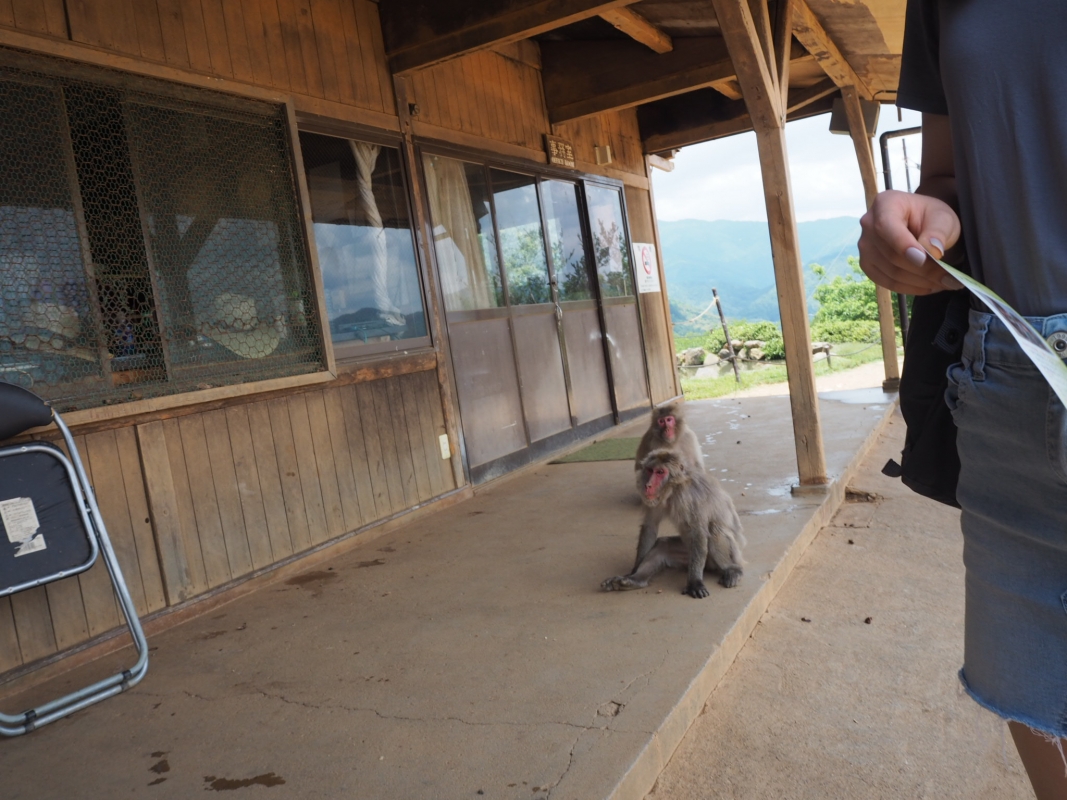 The mountains in Keihanshin have been the most blatant regional observation that I've observed the past few weeks from the Kanto region. In the cities I've been in so far in Keihanshin (Kyoto, Kobe and Osaka), the mountains make for longer rail rides. Here in Kobe, I find myself riding on Rapid express lines more than anything. To get to school, it takes a 50 minute train and bus commute to get from our dorm up where the main campus is. But trains are also quieter and simpler to navigate—I haven't had to cram myself into a rail car yet and our local station in Kobe (Fukae) only has one rail line going through it.

Apart from differences in transit, our classes have discussed regionalism in language. Some words change from Tokyo to Kobe such as "baka" becoming "aho" for "fool", or "arigatō" becoming "ōkini" to mean "thanks." Our Kobe classmates said that these words are often used interchangeably, which suggests that the regional vocabulary isn't strict. There is also a difference in dialect apparently from these two regions, but I don't have the ear to notice a distinction yet.

Another shift in the Keihanshin region is that I'm back to my American roots while walking; people walk on the right side here. Or at least, that's where the arrows are in stations, but I think there are so many tourists and commuters here that it gets confusing. I was trying to find the etiquette for this region online and found out it's more complicated than I thought:

"Interestingly, people in Kyoto behave differently on the escalators on different train or subway lines in Kyoto. For JR lines and subway lines, which mainly run in Kyoto city, most of the people stand on the left side when taking the escalator. While for Hankyu lines, Keihan line and Kintetsu lines, which connect Kyoto to its neighborhood such as Osaka and Nara, more people stand on the right side." (https://www.getaroundjapan.jp/archives/4730)

It's definitely confusing for me now because I just became used to walking on the left. 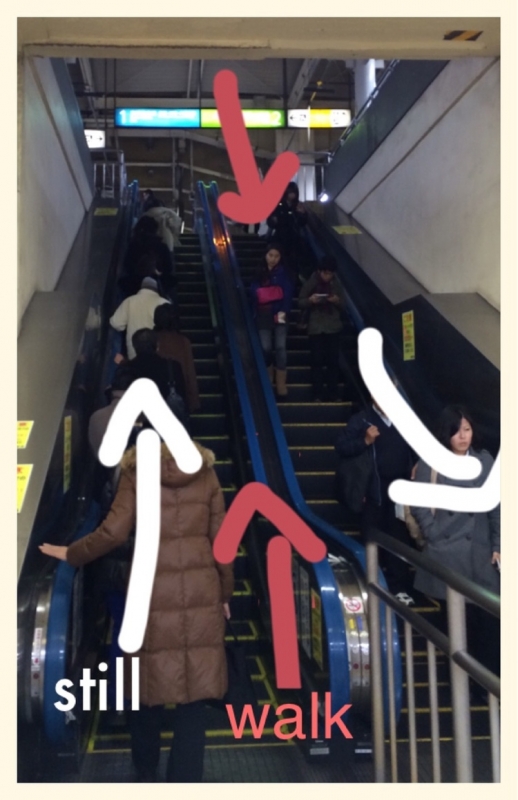 I've only really been settled in this new region for a week, so there are likely more evidence of regionalism that I have yet to experience. But so far, it's been my favorite part of the country as I feel really connected to nature. Almost too connected; I went on a run last week to try to scale one of the hilly areas near me and was deterred by a sign for wild boars. 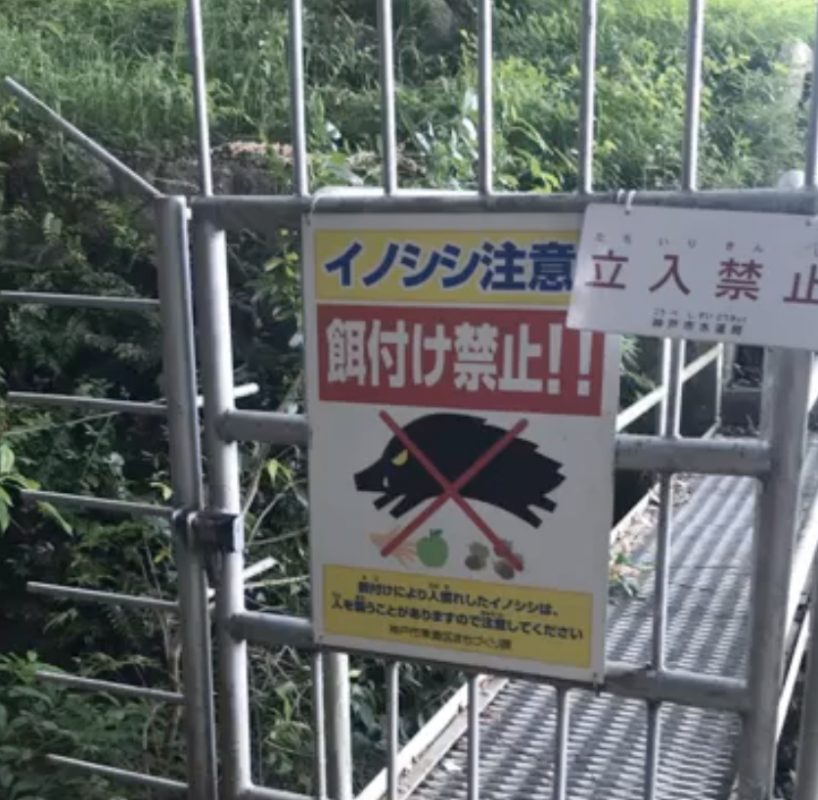 I'm hoping to get over my fear and climb Mount Rokko (Kobe's signature peak) in the next week or so.