A Rubbish System: Why Incineration Works in Japan

Different societies have different means of dealing with waste disposal. In America, waste is primarily sent to landfills after being processed. In Japan, however, incinerators are used much more commonly to dispose of waste material. Japan has almost 2,000 incineration plants, compared with fewer than 100 in America. There are several reasons as to why Japan and America have radically different waste disposal systems, primarily related to the geographic and cultural differences between the nations. 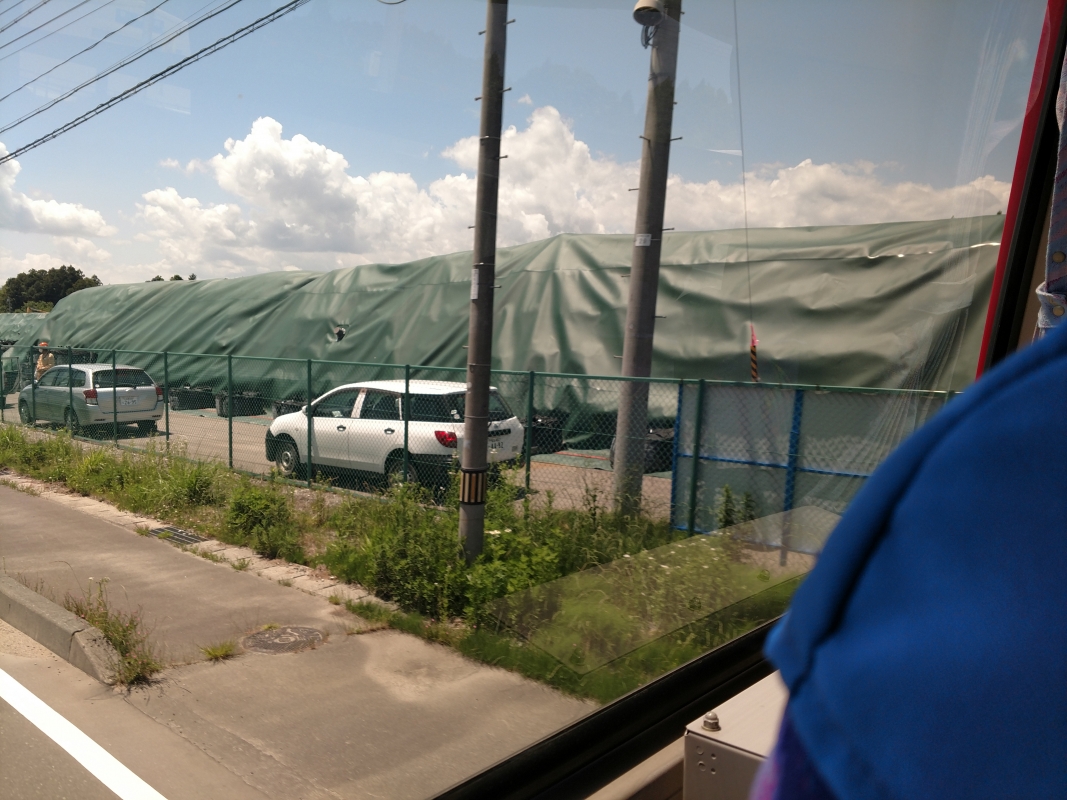 A number of covered bags of contaminated soil in Fukushima Prefecture. The large amount of otherwise unusable land in the area makes landfills more useful.

One of the main differences between the two nations is the amount of free land available. In America, there is a good deal of open space available, making landfills much more lucrative. In Japan, however, the small amount of land available relative to the large population means that landfills are difficult to set up. Conversely, however, this makes land reclamation programs, in which trash is piled up in specified locations on the coast to create more land, much more useful. The solar power plant that we visited was built on reclaimed land. Land reclamation is not popular in America due to the large amount of available land compared to existing coastline. Incinerators are not used widely in America as they have relatively few advantages over landfills, except in areas where landfills cannot be situated, such as Florida. 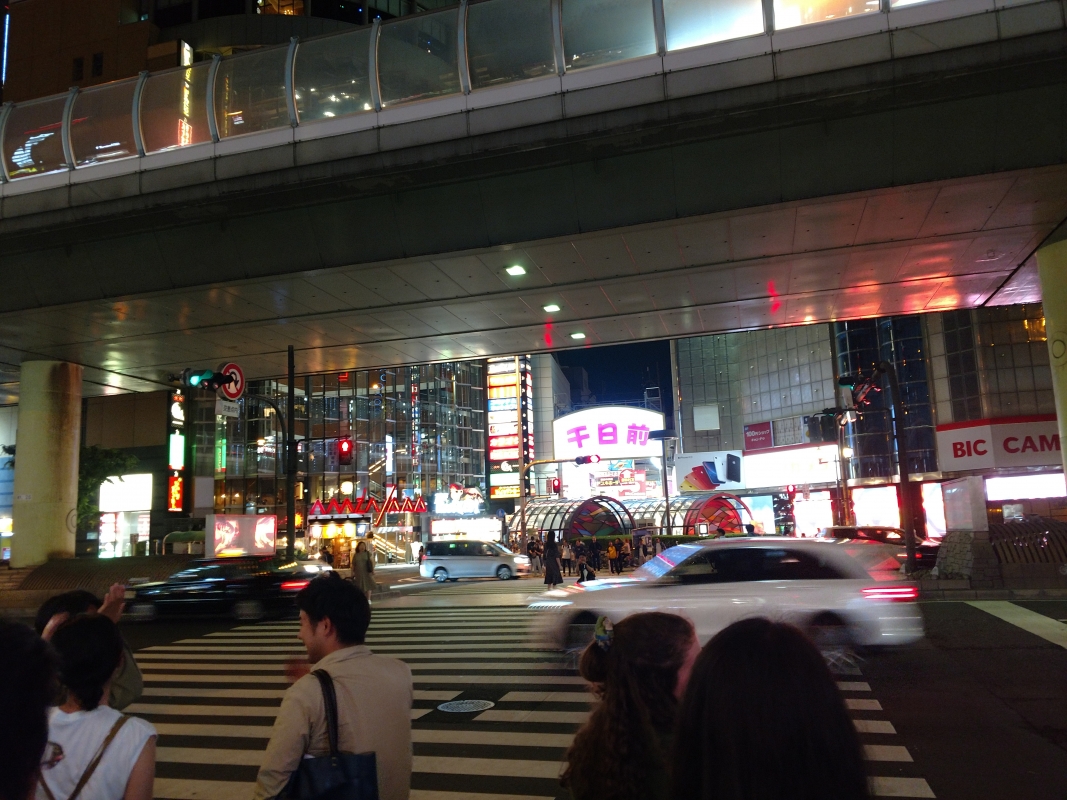 The other main reason for the differences in waste disposal systems between America and Japan are cultural differences. The democratic nature of America means that if a local government intends to install an incineration plant, the local community will likely protest this idea. While Japan is similarly democratic, the lack of public protests against these projects means that they are more likely to go through. America’s culture also looks towards using natural gases for energy generation, which can be harnessed from methane production from landfills. Japan, however, uses a variety of energy sources, such as from energy regeneration facilities, meaning that incinerators are more widely accepted. Overall, waste management differs in countries due to a variety of cultural and environmental factors, meaning that there is no singular sustainable method of disposing of waste. Incineration methods may not work in less advanced societies, as advanced technologies are needed to limit the production of greenhouse gases; on the other hand, some countries may not have the land area necessary for landfills.