Our group observed many differences between living conditions inside the Tokyo megaregion and in Fukushima, an area outside of the Tokyo megaregion that was damaged by the March 2011 earthquake. One of the most obvious differences between the two regions is their population densities. This results in the use of different sustainability methods to improve the living conditions of each region. In the Tokyo megaregion, the high population density means that it is difficult for power to be directly generated inside of the city. Instead, power is outsourced from other regions. For instance, the Fukushima Daiichi power plant was used to power the Tokyo megaregion before the March 2011 disaster. Areas such as Fukushima are instead used for power generation, since this generally require a large amount of open space. I saw many solar farms set up along the countryside, often right next to rice paddies to be used for food supply. 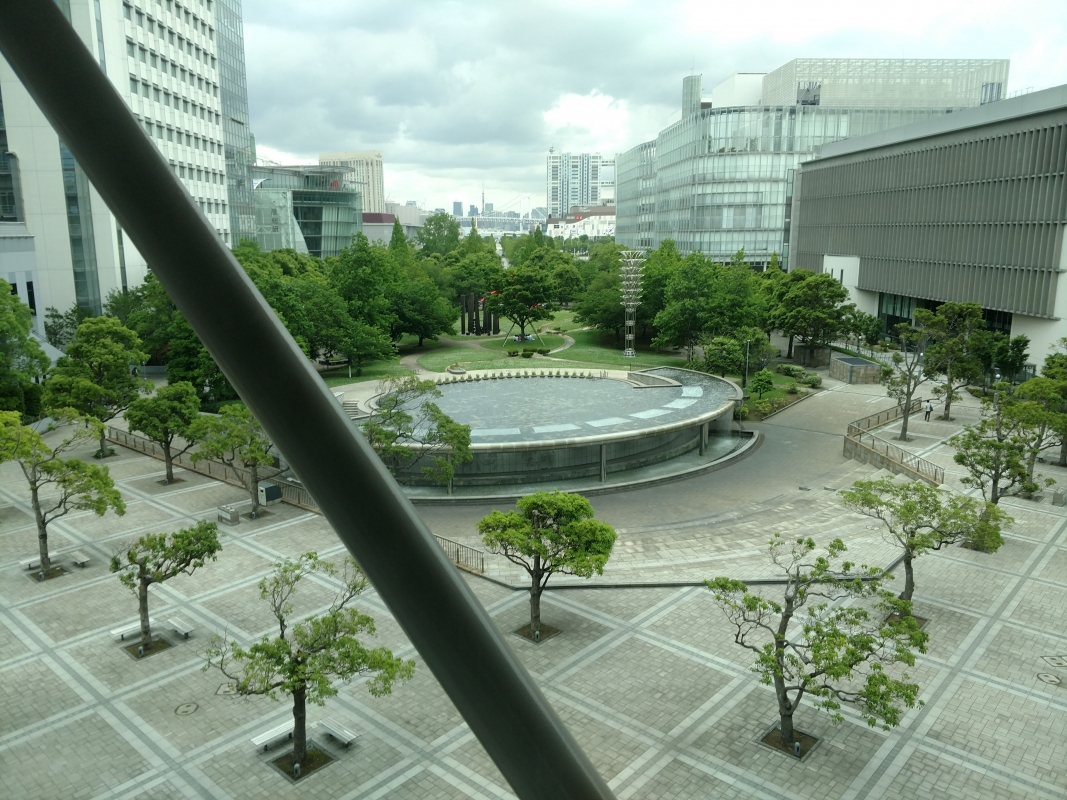 The Tokyo megaregion's population density makes cutting-edge, sustainable technologies a requirement to sustain so many people in such a small location.

In general, the Tokyo megaregion imports the raw materials from the external regions, such as Fukushima, to supply the region with resources that would otherwise be impossible to produce in such densely-population locations. On the other hand, the Tokyo megaregion is also a hub of technological activity, as we saw on the first week of our trip. Districts such as Akihabara sell all sorts of electronics and advanced materials. In many ways, Tokyo feeds on the supplies of the external, non-megaregion areas and is also the location in which the most advanced technologies are used. Likewise, the Tokyo transit system is also the most advanced, with the most easily accessible information system and most efficient vehicles to transport citizens to locations all around the city. 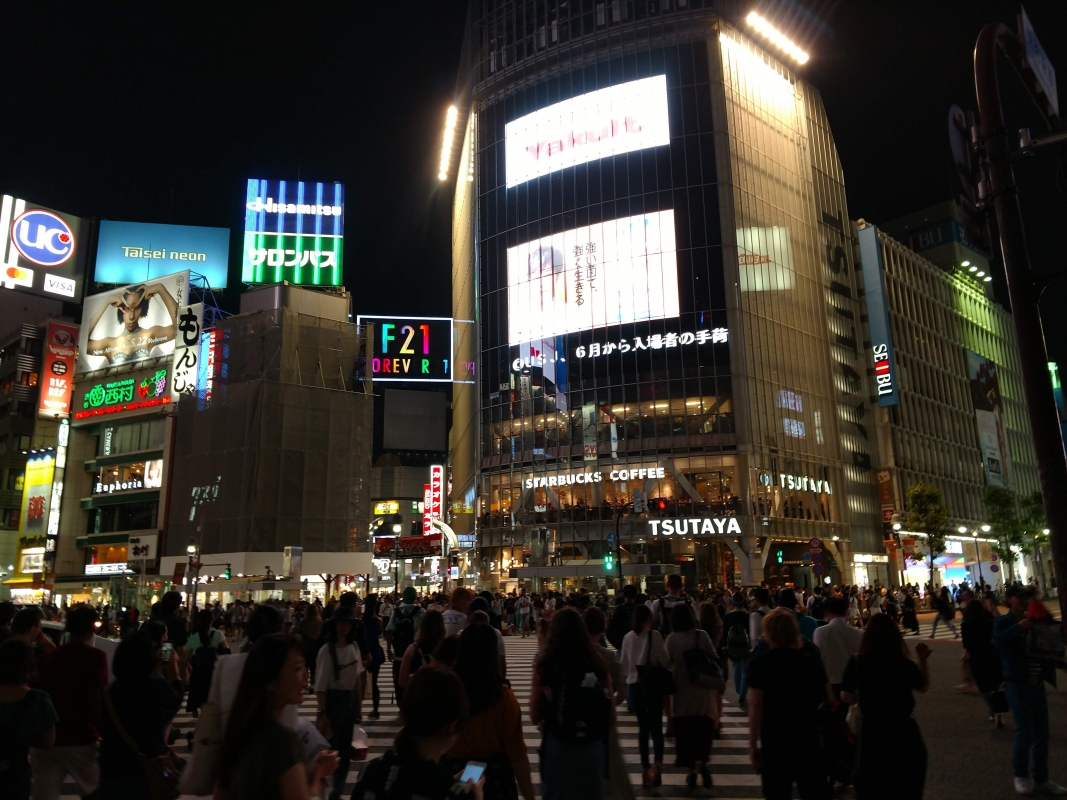 The Tokyo megaregion relies on the energy and material production from other areas inside and outside of Japan to function and produce goods at such an advanced level.

In Fukushima, we saw wide, empty regions and relatively few cars on the roads, a direct contrast to the Tokyo megaregion. The larger amount of area available means that Fukushima does not necessarily need to be on the cutting edge of sustainable transportation technologies; the larger area available allows for personal vehicles to be used without a tremendous amount of traffic congestion. The Shinkansen was the most advanced system of transit available in this region, and was particularly-suited for this area since important areas are farther apart, allowing the train to reach higher speeds. 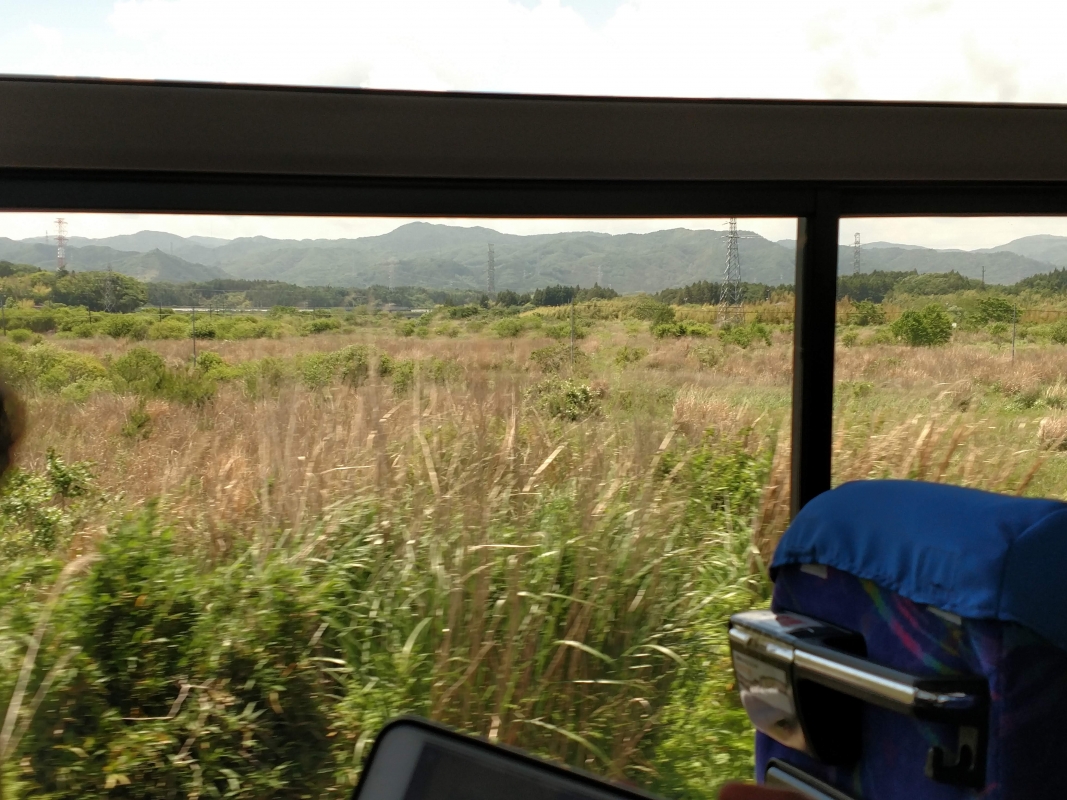 Outside of the Tokyo megaregion, there is open land available for agricultural and energy use.

At Fukushima, we saw many workers in the exclusion zone cleaning and processing the contaminated soil, showing that the local government is committed to restoring Fukushima’s status. While the Fukushima disaster could have been handled better or even avoided together if not for the overconfidence and negligence of Tepco and the Japanese government, the local and national governments have made many changes since the disaster to make the society more resilient. Creating a separate government committee on safety, focusing more on renewable resources, and making new towns around the exclusion zone are all policy measures that the Japanese have taken to make Fukushima more resilient. Ultimately, Fukushima, a disaster-stricken area, represents a stark contrast to Tokyo and illustrates what can happen if a government is overconfident in its resilience. The March 2011 earthquake served as an example to the Japanese government that their current system of sustainability outside of the Tokyo megaregion would need to be improved to secure the livelihood of their citizens.