Regions in Japan and the US

While traveling around Japan, I’ve noticed differences in people’s behavior, language, food, and modes of transportation. People in Keihanshin seem to be more relaxed and less rushed. There are still a lot of people who are serious and busy, but less than in Tokyo. We also talked about the differing dialects between the two regions. I’ve noticed the accent is a bit lower sounding here, but it’s hard for me to tell. 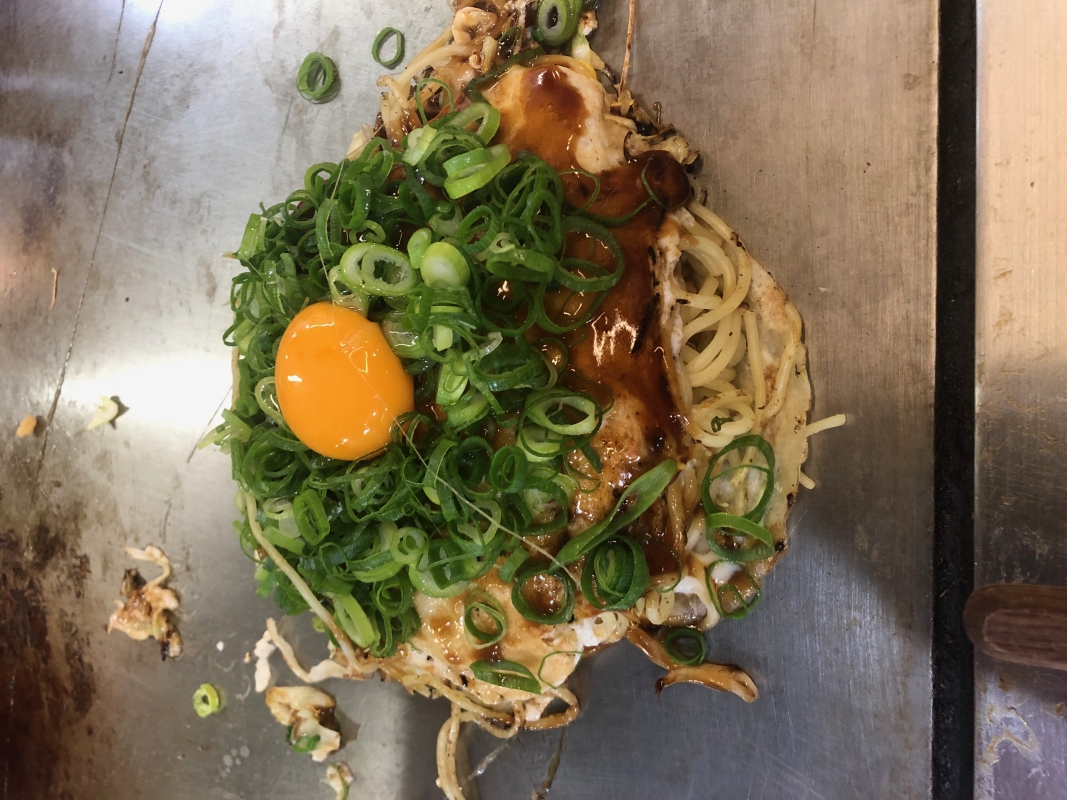 There are different food specialties in different regions around Japan. One of my classmates asked about the food I ate so far and I talked about Okonomiyaki from Hiroshima. He said I have to try Osakan style, because different regions have different versions of the food. I tried some yesterday in Osaka and watched the different way it was made. Personally, I prefer Hiroshima style, but I will try more to make sure. I’ve also noticed that there are more cars in Keihanshin. There’s been more traffic and we have to take a bus to get to class. We talked in class about how there are more cars in this region compared to Tokyo, but still a good amount of public transportation. 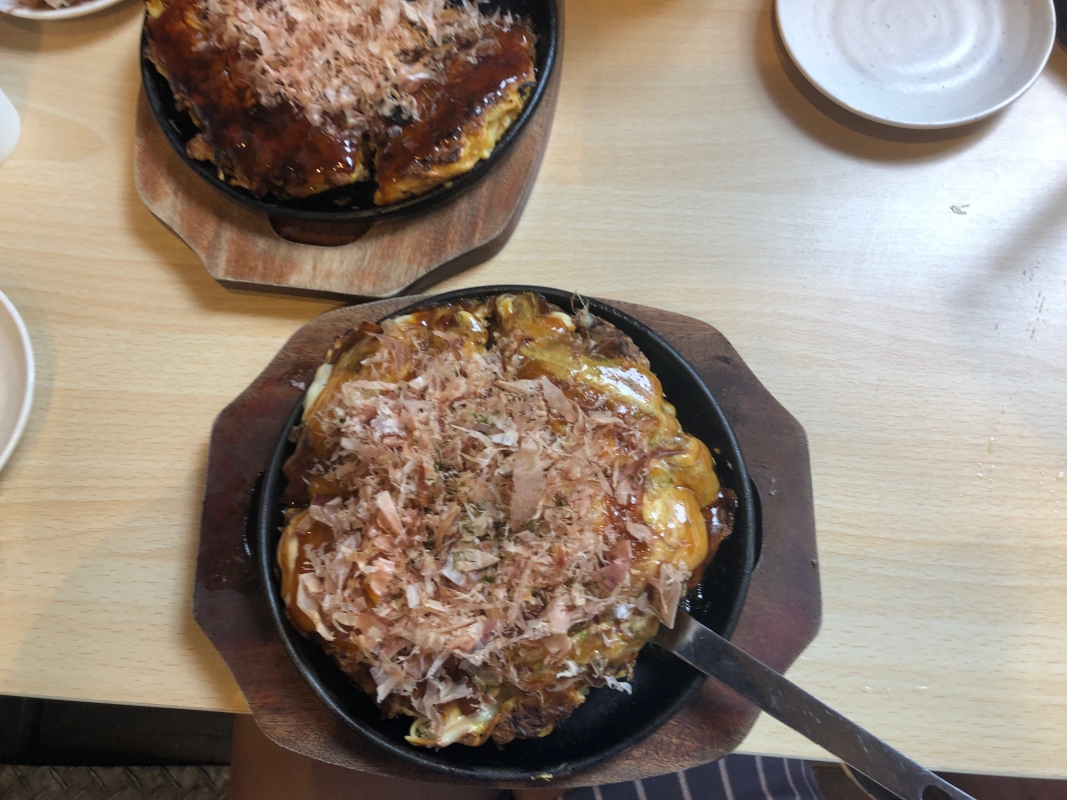 Japan has regional differences that are more easily defined than regions in the US. People from Keihanshin seem to have an somewhat unified identity, but it’s more difficult to find people in an area like the South with a collective identity. Americans define themselves as American, rather than a Southerner, for example. There are some regional differences in the US, such as accents and behaviors (laid back west coast, polite south, etc.) and some foods (deep dish pizza, pecan pie). Since Americans come from many different backgrounds, they each have their own traditions, but still share common traditions like thanksgiving. People are mixed all around the country and people within a region can be completely different. There are regionalistic similarities but it’s difficult to group these areas together because of the diversity of people living there. Maybe this is true in Japan too, but I haven't noticed it so far.