Regionalism in Japan and America

From my time traveling around Japan, I’ve been able to compare this country to America fairly comprehensibly. I’ve traveled from Tokyo to Fukushima to Kyoto to Hiroshima and now reside in Kobe. This span of travel has also showed me many similarities and differences between the regions of Japan. 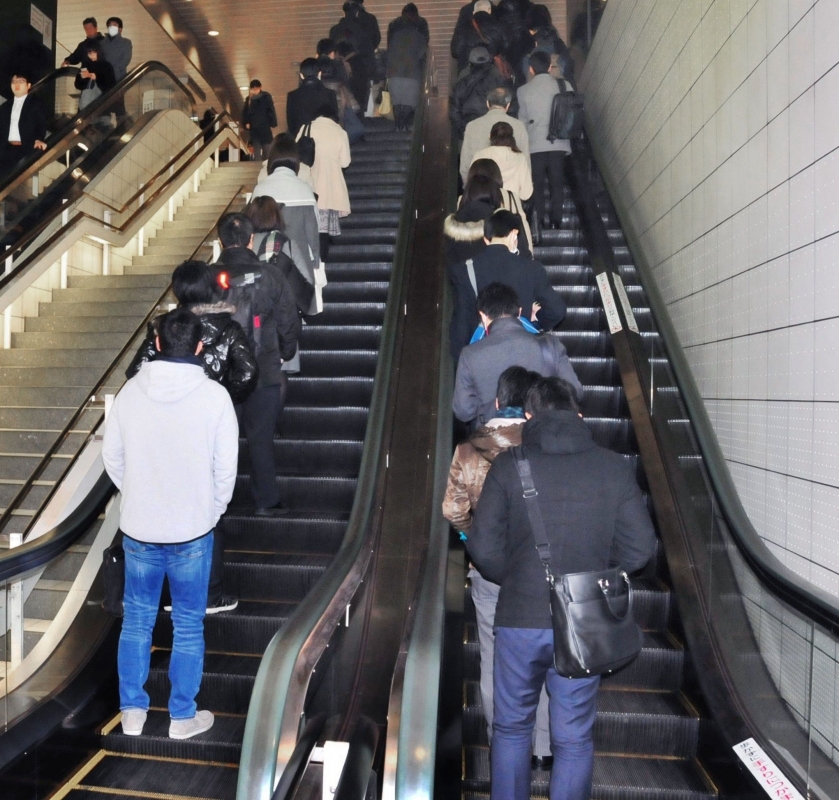 Some regional differences between Greater Tokyo and Keihanshin were fairly obvious. In Tokyo, people stand on the left and pass on the right when riding an escalator. In Osaka, people stand on the right side of the escalator and pass on the left. In Kyoto and Kobe, it is usually mixed. There are also differences in language between the two megaregions. Some words only slightly change in meaning while several words are completely different. For example, “I don’t know” in Tokyo is “wakaranai” but in Keihanshin it is “wakarahen.” Another blaring difference is the intercity transportation. I don’t believe I will ever see a subway and train system as complex and efficient as Tokyo. In Keihanshin, the train systems are still very impressive, but they are not nearly as extensive as Tokyo. Bus and bike travel seem to be more prominent in the western region. The dress between locals in the two megaregions also differs. More women in Tokyo wear high heels than those in Keihanshin. This may be due to the types of transportation women use; biking in high heels is no easy task. 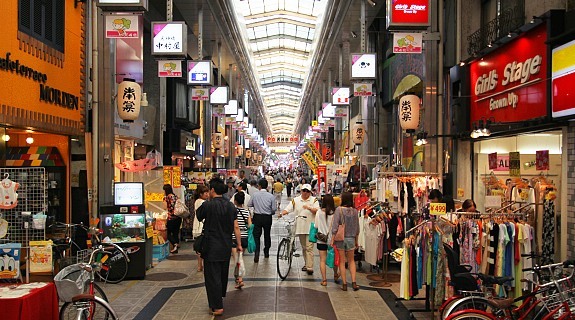 A final difference I have observed between the two megaregions are the shops. In Greater Tokyo, tall department stores are everywhere. The multifloored department stores and malls are in Keihanshin as well, but on a much lesser scale. In their place are more smaller, local shops. A regional difference that I have not witnessed, but have heard rumor of, is the demeanor of each region. Tokyo residents are said to be more cold, impatient, and aloof, while Keihanshin locals are supposedly more friendly, humorous, and welcoming. Despite the rumor, everyone I have met in Japan has been extremely kind and hospitable, regardless of region. 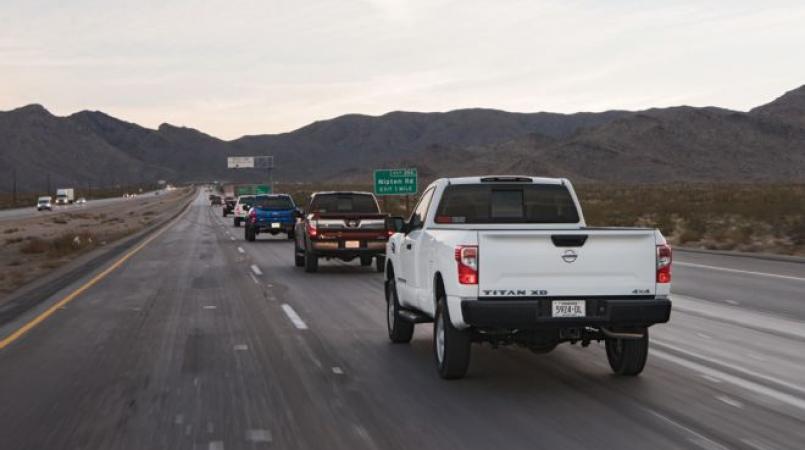 Regional differences within a country are not unique to Japan. The United States has its own set of regional differences that are just as observable, if not more. I grew up in rural Maryland and attend university in Georgia. While both of these states are along the east coast, they have their fair share of regional differences. A change in dialect from the Northeast to the South is prominent, with the most renowned difference being “you guys” and “y’all.” But just like Japan, we have different words for the same thing. “Pop,” “soda,” “cola,” are all soft drinks. “Tractor trailer,” “eighteen-wheeler,” “semitruck,” are different regional words for the same large truck that pulls a container on the highway. Just like Japan, transportation differs based on region as well. The entirety of America is a car culture, but large pickup trucks are more prominent in the South and Midwest than either coast. 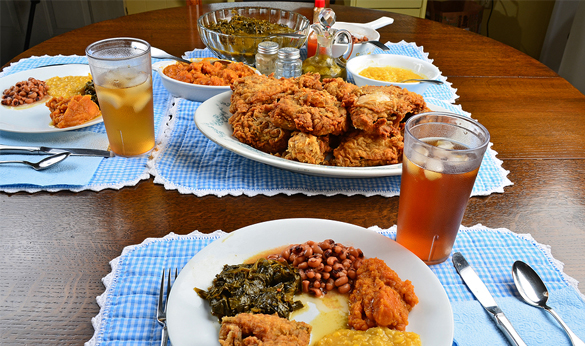 Two regional differences between the Northeast and the South that I enjoy are the differences in etiquette and food. The South is renowned for its kind, welcoming residents often referred to as “Southern hospitality.” People are more open and willing to chat. They will hold doors open for others and often say “good morning” to strangers passing by. The food in the South is also delicious, although rarely nutritious. Fried chicken, barbeque, sweet tea, Cheerwine, and pecan pie are a few Southern delicacies. The Northeast has its own set of regional food as well, including Utz potato chips and Cheese Nips.

As a fun epilogue, if you’re from America, this quiz will tell you where your specific dialect is from: https://www.nytimes.com/interactive/2014/upshot/dialect-quiz-map.html