Regional Differences in Japan and America

After travelling through the Keihanshin and Greater Tokyo megaregions in Japan, it is easy to notice some differences between the two. Even though there are no formal boundaries to these two megaregions, you can still have an idea of which one you’re in by the differences in culture. While there isn’t one exact reason for these differences, it is likely that some of these are caused by varying locations and environments. 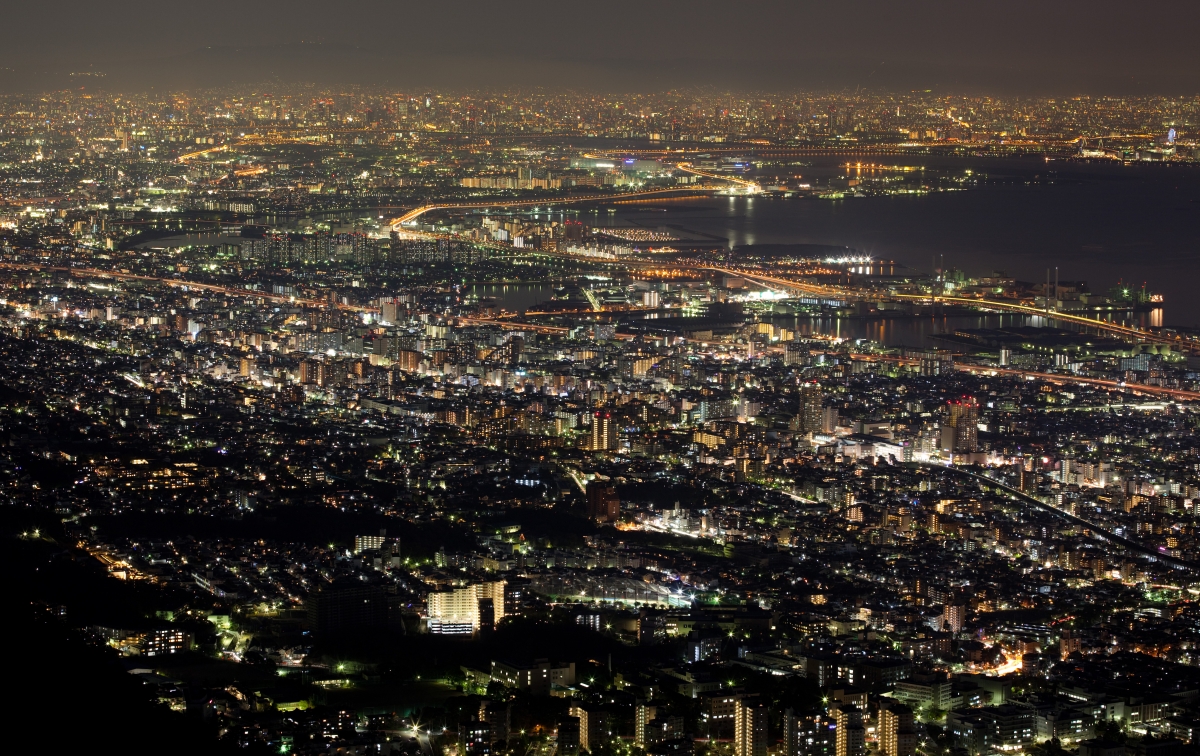 The Keihanshin and Greater Tokyo megaregions have multiple differences that I have either learned or noticed myself. The big one I learned about yesterday was the difference in language for the two regions. I probably wouldn’t have noticed this myself because I do not speak Japanese, but after being told, it is very obvious that completely different words are being used to mean the same thing. There are also some smaller differences I have learned about. For example, in the Keihanshin megaregion people stand on the right side of escalators while in the Greater Tokyo megaregion people use the left side. I’ve also experienced a difference in food in the two regions. For example, I ate Hiroshima’s famous style of okonomiyaki as well as okonomiyaki in Tokyo and they were very different from each other. An even smaller food difference that I learned about today has to do with bread in the two regions. Loaves of bred are sliced into six slices in Tokyo, but 5 slices in Keihanshin. 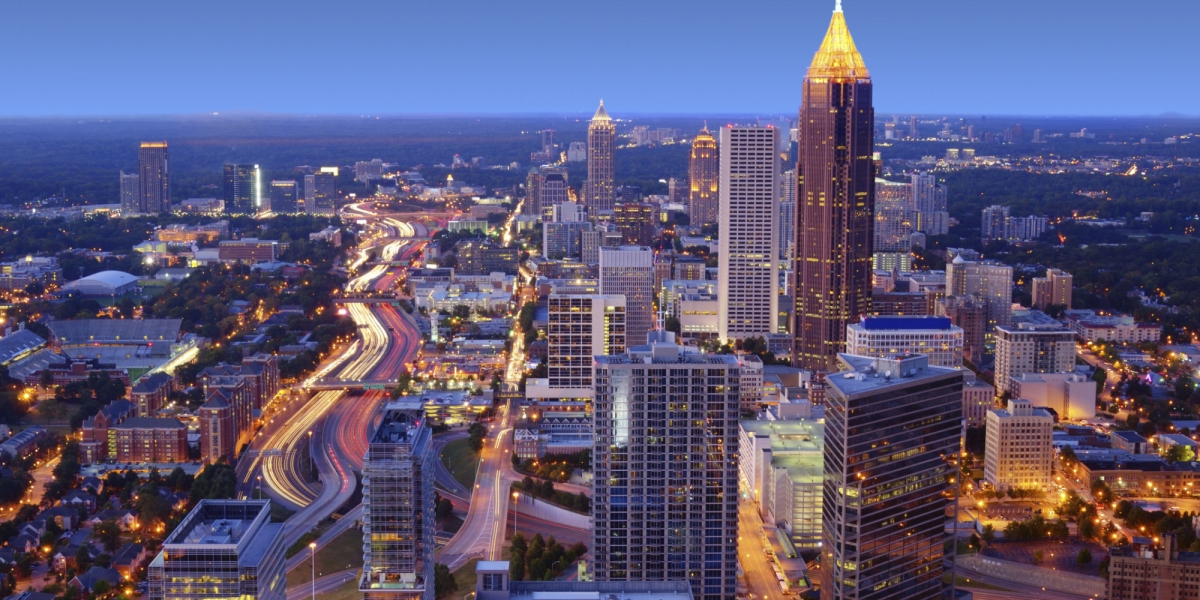 Similarly to Japan, the United States also has many different regional differences. They also can appear in things such as language and food. One iconic difference we talked about in class was accents such as the use of the word “y’all” in the south. In terms of food, I know there are many regional differences. For example, the northeast is notable for different seafoods and the south is known for their southern comfort food. Another regional difference I would say I’m familiar with is the idea of southern hospitality. This is the notion that southerners are usually nicer and more welcoming to other people.