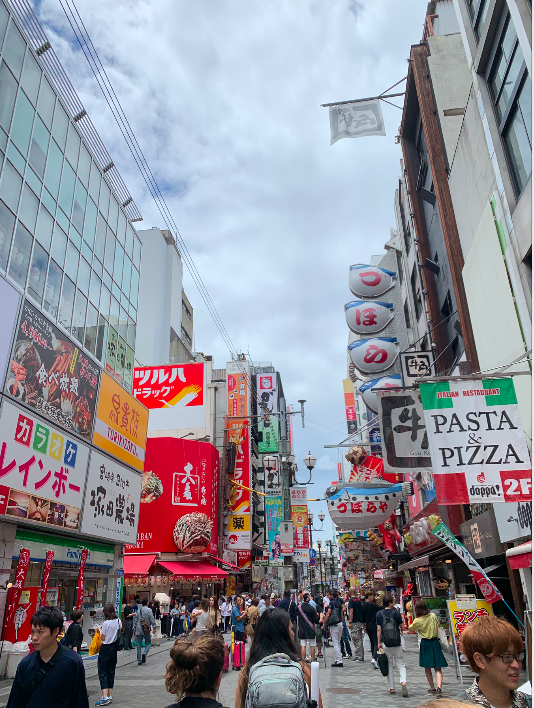 Although Japan is known for having an extremely homogenous population with an ancient and relatively rigid culture, there are a few noticeable differences in the traditions and lifestyles practiced in its major megaregions. After growing accustomed to many of the social norms and etiquette in Tokyo, I have been surprised by some conflicting experiences so far in Kobe. As we learned in class, there is a certain rivalry and tension that exists between the Greater Tokyo (Kanto) region and the Keihanshin (Kansai) region. While definitely expressed, these discrepancies aren’t too drastic or divisive for the most part. When compared to regionalism in the United States, there are several parallels and a few minor differences. 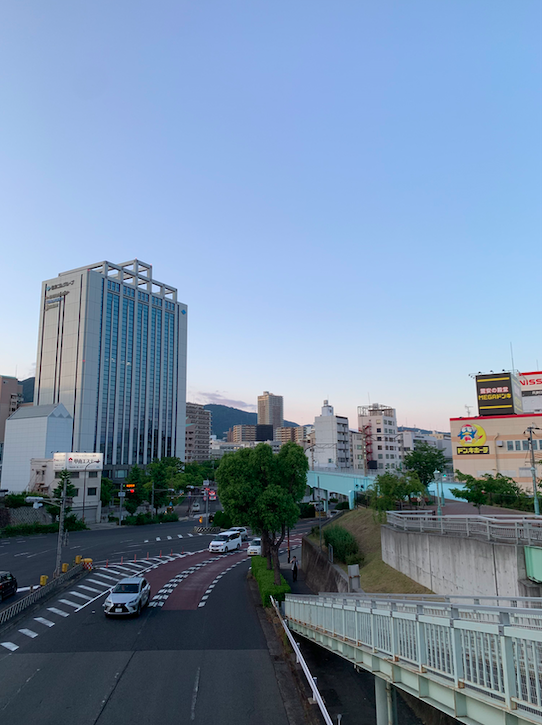 One of the major differences I have observed between the Greater Tokyo and Keihanshin regions is expressed through person-to-person interaction. In Tokyo, many people were proficient English speakers and therefore were relatively open to assisting foreigners; waiters worked hard to help us as we ordered dinner, people stopped to help us navigate the subways, and storeowners were welcoming and excited as we browsed their shops. In the Keihanshin region, however, I have noticed a greater communication barrier and much colder reception of foreigners. In an Osaka restaurant yesterday, the waitresses didn’t understand anything we were trying to communicate but yet made no effort to do so, making us feel very uncomfortable and out of place. Despite this, the people of the Kansai region tend to give off a warmer and friendlier vibe amongst themselves than those in the Kanto region. 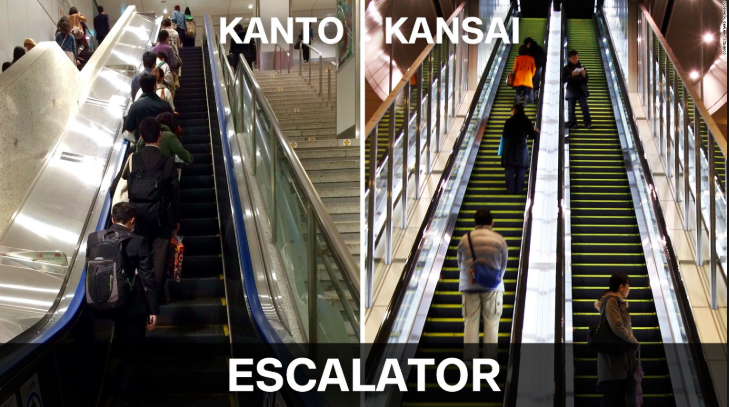 Norms on walkways and escalators by region, Source: CNN

Another marked cultural difference between Keihanshin and Greater Tokyo can be observed through social customs. As we learned in class, common greetings and dialects differ between the two areas. For example, to express gratitude in Tokyo, you’d say “arigato,” while in Keihanshin, the common expression is “ookini.” Moreover, people tend to stay to the left on sidewalks and escalators in the Kanto region, while often times people choose the right side in the Keihanshin region. While significant enough to be perceived by a foreigner, these disparities seem to be slight variations of an overall cohesive culture. 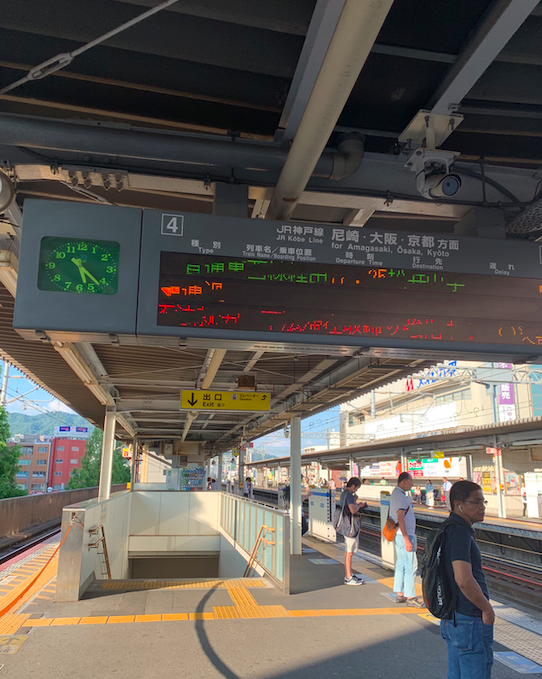 Another difference between the two regions is infrastructure and demographics of their major cities. The greater Tokyo region depends upon the clean, efficient rail system of JR East, while Keihanshin is supported by JR West, which is a little less accessible and relies more heavily upon buses. From my experiences so far, it seems Keihanshin is generally more habitable than the Greater Tokyo region. Tokyo’s population is significantly bolstered by workers commuting in and out of the city each day and its surrounding areas are inhabited by wealthier families. Keihanshin, on the other hand, is more spread out and has smaller outlying suburbs that more people are able to afford. In Tokyo, I only ever saw one homeless person on the streets, while in Keihanshin I have already seen several within a week of being here. Additionally, there appears to be many more foreigners in Keihanshin than in the Greater Tokyo region. 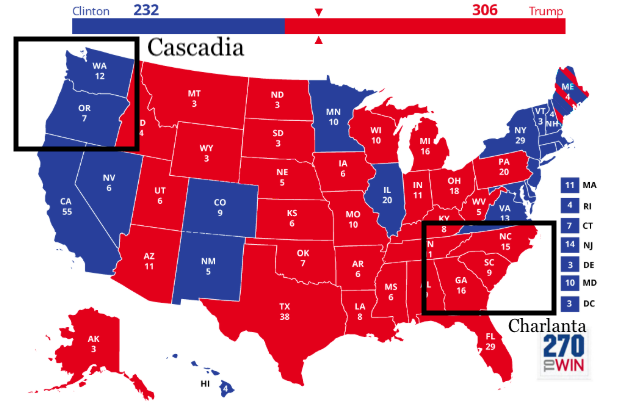 Electoral map of the 2016 presidential election

When compared to regionalism in the United States, there are many similarities and a handful of key differences. Two example US megaregions to compare are the Northwest Cascadia megaregion and the Southeastern Charlanta megaregion. These two parts of the country differ in political beliefs, sports followings, popular food, and degree of “hospitality.” Many of these regional discrepancies are similar to the nuances between the culture of the two Japanese megaregions. However, the US megaregions share several comprehensive traits. Both have advanced technology, high GDP, and are home to prominent company headquarters. In the Japanese megaregions, however, it seems that Tokyo attracts a disproportionate amount of business, giving it a higher household income and better transportation infrastructure. Ultimately, the similarities in US and Japanese regionalism seem to share the common origin of millions of people condensed into smaller areas and developing a cohesive culture. It is more difficult to identify the cause of the differences between US and Japanese regionalism, but perhaps Japanese culture plays a large role.