One of the more blatant lifestyle differences that I noticed upon arriving to Japan was the way they categorize common trash, or Municipal Solid Waste (MSW). The English translation on every trash can here denotes itself as a "combustible" or "incombustible." Instead of the USA, where a majority of our trash goes to landfills, in Japan, a majority of MSW is incinerated.

As an American, this took a second to adjust to. But now that I'm in an apartment where it's very important to separate our trash correctly, I've learned that:

It's seemingly more complex than our system in the US, where the bright blue bins denote recycling. But the rules of recycling in the US are non-specific and are unclear to many people. I found this out many times in my high school's Environmental Club, where we would take out recycling bags that were full of sticky soda, food waste and still see piles of paper in the trash cans next to them. 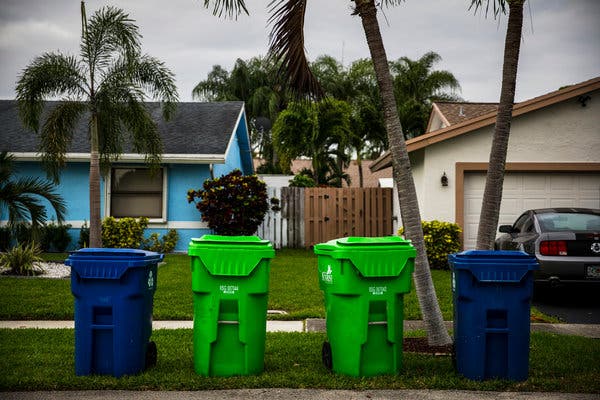 From my experiences so far, it seems like there is much more responsibility taken on a personal level to throw away trash correctly. Combustibles and incombustibles taken for disposal appear to be much neater than the ones I've seen in the US.

(garbage to be picked up in New York City)

(recycling to be picked up in Japan)

As a result, recycling is a significant part of the waste stream in Japan. Japan's recycling rate for beverage cans is said to be 87.4% (Global Recycling Magazine). And Japanese total waste volume in the 2014 fiscal year was 437 Mt (million tons), with 89.9% industrial waste and 10.1% municipal waste. The amount of recirculated resources derived from this waste was 50.6% of the total waste volume. ("Current State and Trend of Waste and Recycling in Japan"). Efforts as seen in the data to separate things that can be recycled from combustibles allows for resource conservation and cleaner incineration processes.