Our exit from the Tokyo megaregion and Fukushima reflections

Last Monday, our group was a funny and struggling sight; everyone was weighed down by 10 weeks worth of luggage through the dense subways of Tokyo. Many flights of steps later and a few short rail trips, we made it on a long express train out of the city to begin our travel leg. The scenery quickly changed as we left the densely-layered streets of Tokyo to rural rice paddies. Our exit from the Tokyo megaregion.

Sustainable living is a broad term that means the same general thing to all (high quality of life without sacrificing the quality of life for future generations), but looks different in different areas. For Tokyo, to sustain the high paced living and production of a city requires efficient intercity transit. Effective public transit, as discussed, decreases space on the road and encourages physical wellbeing among many other factors. Other factors for urban sustainable lifestyles include conserving living space and using energy efficient devices. Out in rural areas, sustainable living also includes an effective use of space and efficient transportation, but this looks different and is most often centered around agricultural productivity. I noticed a seemingly effective use of land outside my window through rice paddies taking up most of the available land. 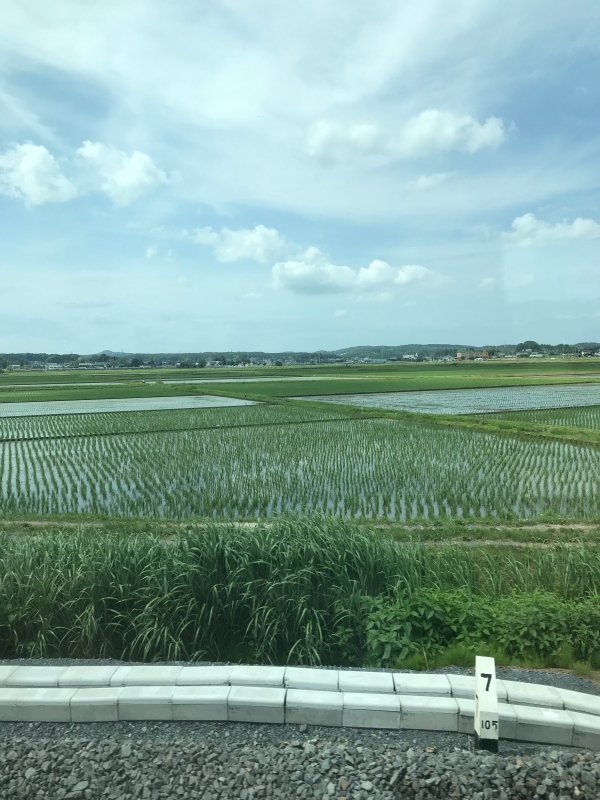 That being said, watching from a train for sustainable living is like skimming a book—I can't really say what it's like to maintain a sustainable lifestyle in rural Japan. But like in all rural regions around the world, I noticed areas appearing more frugal with less resources that one would find in a city.

So far on this trip, our dialogue has been centered around how humans make personal or systemic decisions that influence the sustainability of a megaregion. But what if a tragedy occurs that is outside human control? In the case of Fukushima, how does a community sustain itself when the land has been destroyed by earthquake and tsunami, and the region now is actually uninhabitable due to its nuclear disaster? Sustainability requires resilience for the unpredictable. Our tour in the red zone was heartbreaking to see a place that is literally on pause from 2011. We looked inside classrooms and hospitals still filled with the things left behind during evacuation. For years, there was no way to live in those regions, period—sustainably or not. 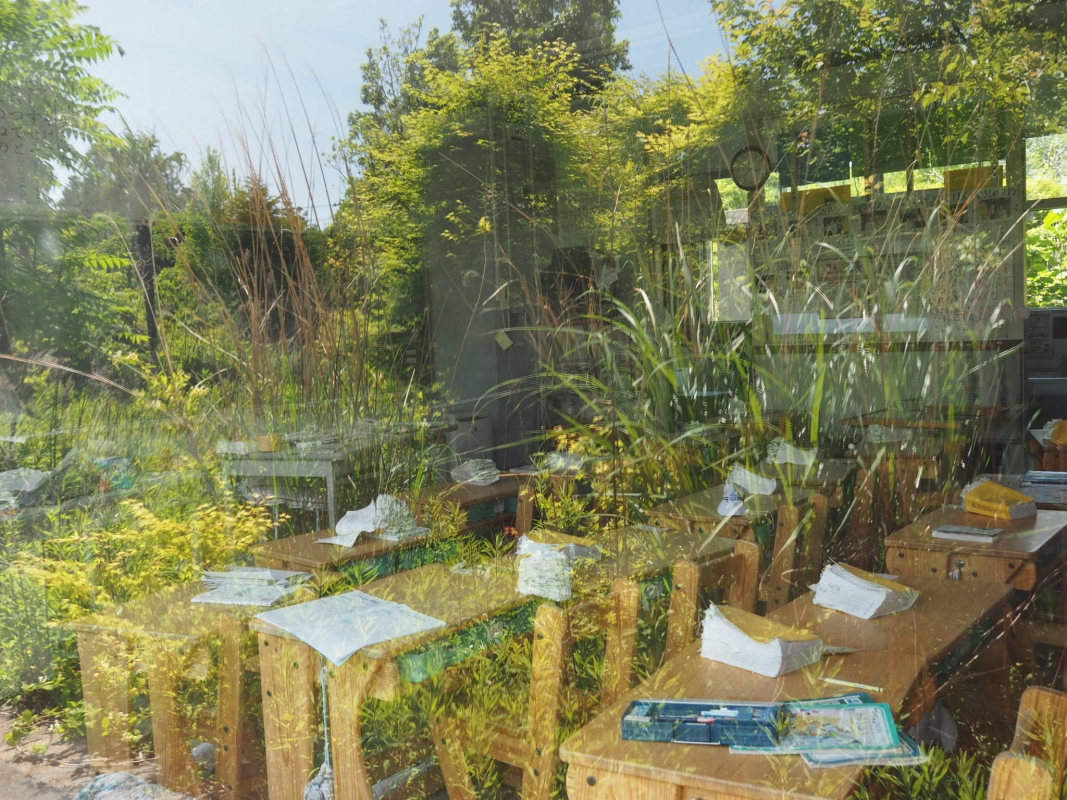 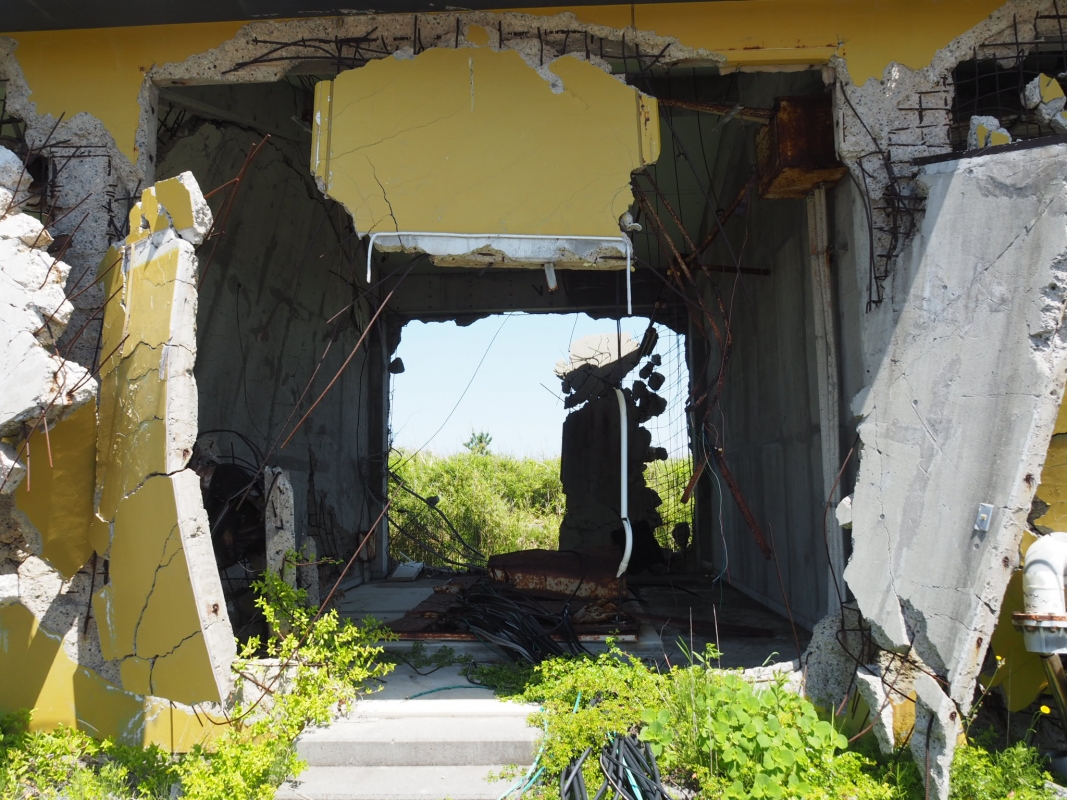 But this community is resilient. In an article by the Guardian, the mayor of Okuma has returned to his city and reflects on the change happening. Although 60 percent of the city remains off-limits, people are returning where they can and rebuilding their homes of over twenty generations. And change is happening as renewable energy—solar panels and wind turbines—are starting to replace the land. In our visit to a school in the Fukushima prefecture, we discussed how collectivism increases this resilience, as people hold themselves accountable for the larger population's development. This is seen through education, as the school allows anyone of any age to visit and professionals are working with students on their capstone projects on sustainable living. This is different from the highly individualistic society of the United States. But, as we also discussed that day, other factors such as racial discrimination affect the ability of all communities to be resilient in disasters, as seen in Hurricane Katrina. Resilience, and sustainable development have their own challenges in every community. Fukushima still faces several challenges, such as increasing the value of its rice produced and reducing stigma around contamination.

Overall, my experience in Fukushima was incredibly moving and a true form of experiential education. I'm excited to continue this learning process this week as we travel across the country.