Starting in Tokyo and ending in Kobe, I have noticed several differences between the two cities that belong in their respective megaregions, the Greater Tokyo Area and the Keihanshin. While the Greater Tokyo Area is comprised of Tokyo and neighboring prefectures, the three primary cities of the Keihanshin are Kyoto, Osaka, and Kobe. With Tokyo being a small island country, the two megaregions are located relatively close to each other, yet each area has managed to cultivate their own distinct culture. The cultural differences are easily distinguishable between the two, given their language, lifestyle, traditions, and even food.

The first difference that stuck out to me immediately in Kobe was how everyone walked on the right side on both the sidewalk and escalator. In Tokyo, however, this was not the case as everyone stood on the left side of the escalator. Additionally, people living in Keihanshin have their own dialect of the Japanese language, in which the verbal and written forms of certain phrases are different but still hold the same meaning. 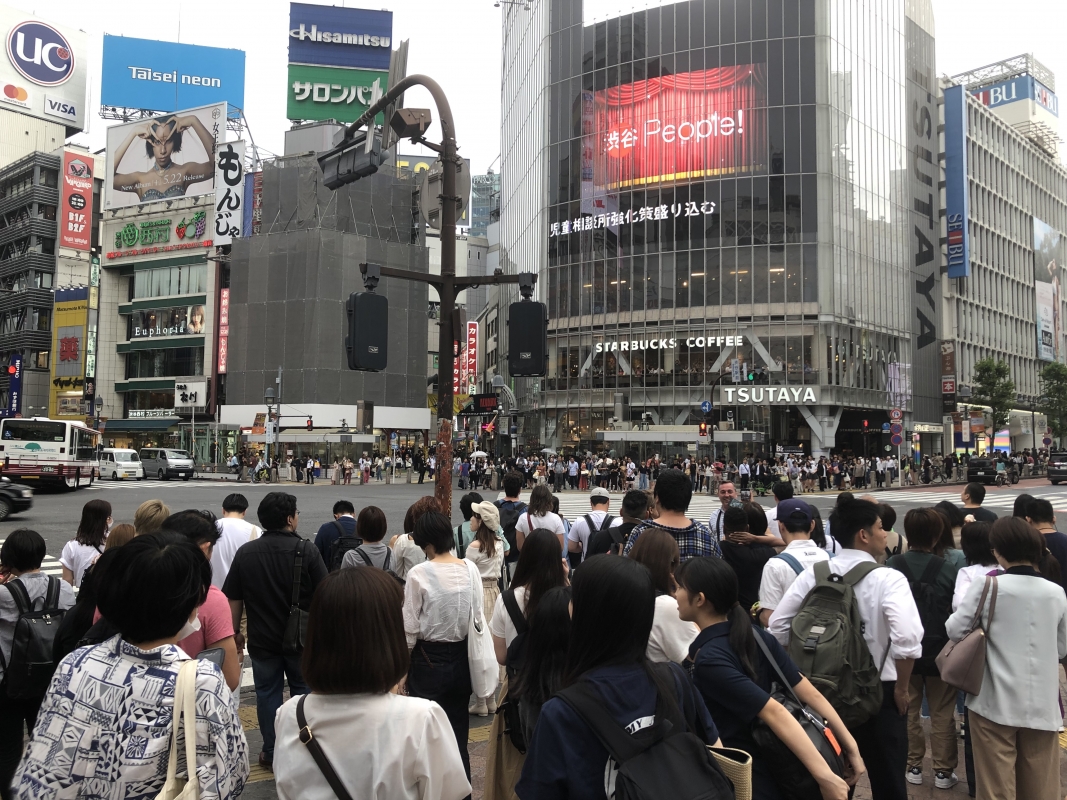 As for lifestyle, the people walking on the streets in Tokyo live a more fast-paced lifestyle, who seem to constantly rush from place to place, especially those commuting to and from work. In contrast, those living in the Keihanshin megaregion are more laidback and relaxed. They also dress more casually, while the former appear to dress more professionally and perhaps stylish.

The Greater Tokyo Area is similar to New York in which it is also a heavily populated metropolis. New Yorkers are extremely impatient and seem to walk at the speed of lightning; if you're walking slowly and also happen to be blocking someone's way, you will either get told off by them or glared at. I personally experienced something similar while in Boston a few years back; I was staring at my phone trying to use Google Maps while slowly walking on a bridge looking out onto the Charles river. I wasn't even about to bump into a lady walking hurriedly in my direction, but as she passed by me, she loudly proclaimed for me to "wake up." 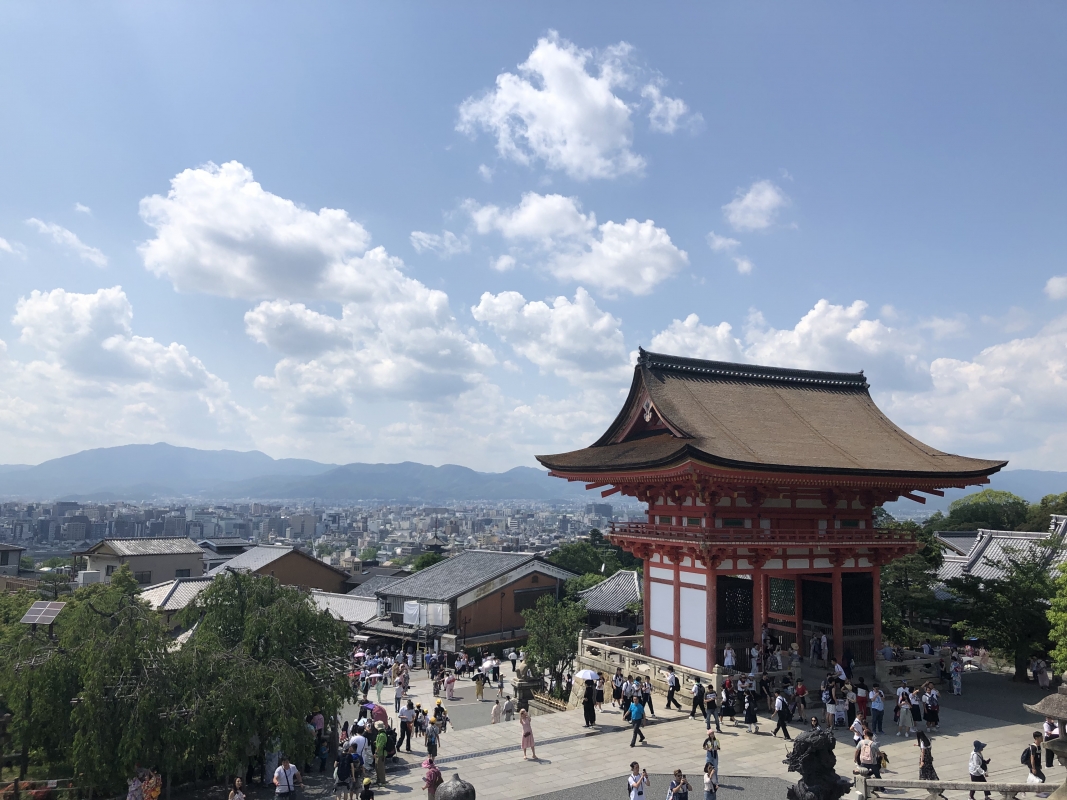 Furthermore, the United States has a lot more megaregions than just two, but those located closer in proximity to each other seem to have a similar culture and lifestyle. For instance, there are three megaregions in the North: Chi-Pitts, Bos-Wash, and Tor-Buff-Chester. While I am not as familiar with this area, they seem to share a similar lifestyle in that everything is relatively fast-paced, but each region does have a unique accent. The food is also extremely different, with Chicago known for its deep-dish pizza and Boston for its seafood. The South, however, has its comfort food, which is comprised of fried chicken, pecan pie, and sweet potato casserole. For those who grow up in the South, such as in the Charlanta megaregion, there is the "Southern drawl", in which people "draw" out their vowels while talking; many also use "y'all", while those in the North say "you guys."