From Megaregion to Exclusion Zone 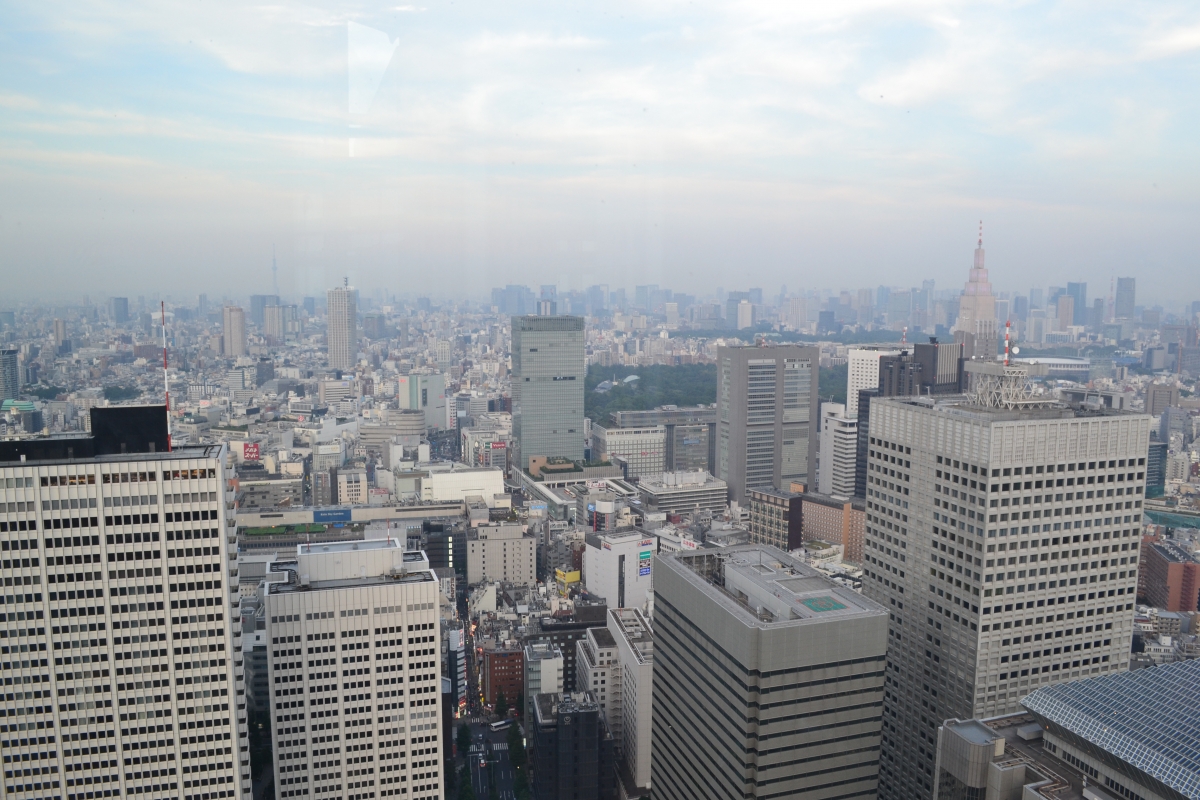 After spending a week in Tokyo, it is easy to see the sustainability this mega city has to offer. Tokyo is centered around convenience and efficiency. The transit system is competent, reliable, and accessible. As a primarily English speaker, I could get to and from my destination with ease and comfort. The city itself was neat and orderly. However, as we left Tokyo, the living conditions changed significantly.

While in central Tokyo, the buildings were tall and new. The streets were clean, and the inhabitants always set about with purpose. Even late into the night, I only saw two homeless locals. However, once we left central Tokyo and ventured out of the megaregion, I saw many more impoverished areas. In most countries, the cities are wealthier than the less densely populated regions; Japan was no exception to this. An interesting aspect to this was the only homeless I saw outside of the mega-region were men. 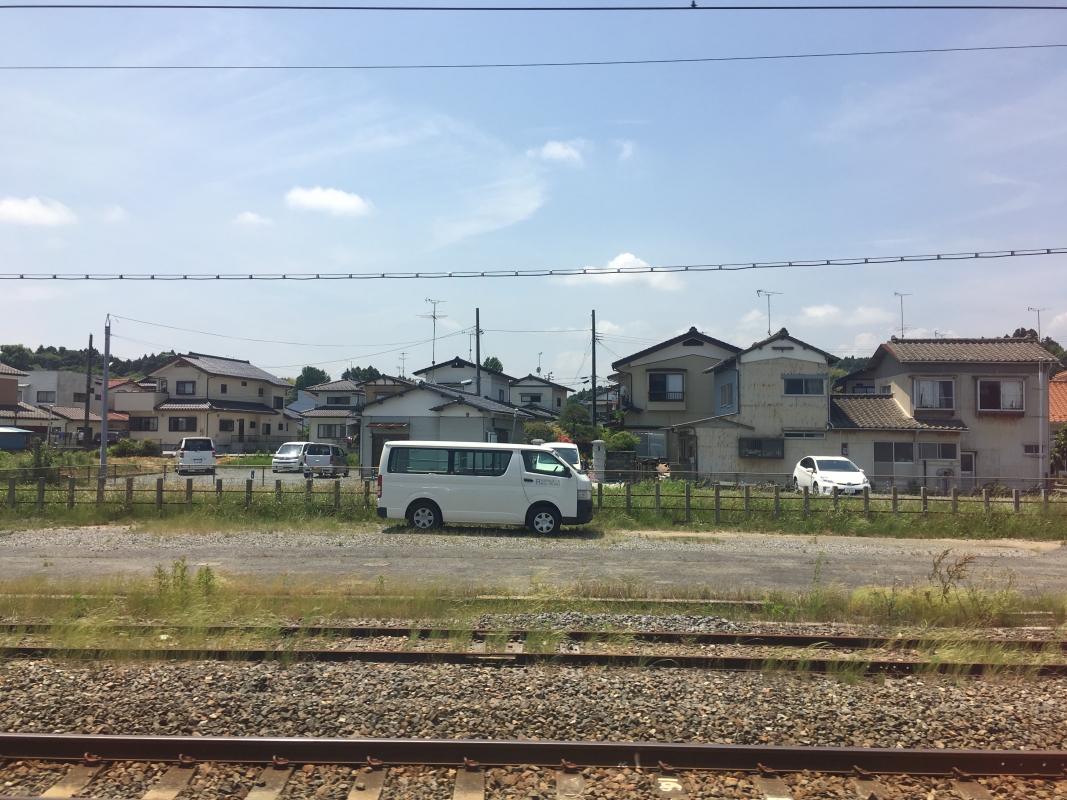 The starkest difference in sustainability inside and outside of the megaregion was the usage of public transit. While in Tokyo, I only traveled by walking and subway. To arrive in Fukushima, we took several trains that quickly moved across the Japanese countryside. This seems to be a common form of transportation; however, residents outside of Tokyo mainly travel by personal motorized vehicles. I saw a significant increase in the number of cars as we traversed from Tokyo to Fukushima. Even in Fukushima, the amount of cars was surprisingly high. With more cars comes more roadways and less railways. 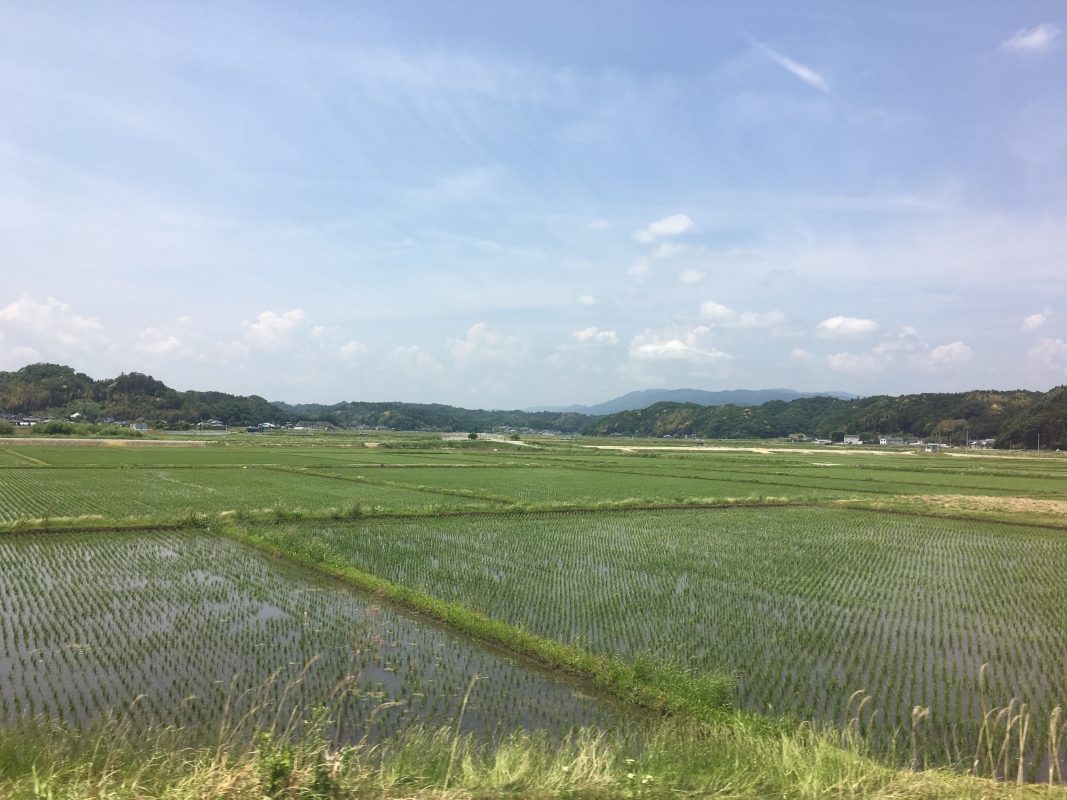 Another common difference in any country when moving from cities to rural areas is the usage of space. In Tokyo, everything was built up or built underground. Space was conserved in any way possible. I don’t recall see any single-story buildings in the city. As we left the city, I began to see buildings with only one floor, although it was still rare. Without the population of the city, people could build more outward than upward. Another benefit of rural space is the option of using renewable energy. Solar fields and wind turbines require large amounts of space to operate. Before the Fukushima disaster, a large amount of Tokyo’s energy was produced by the nuclear power plants. However, after the disaster, the city mainly uses imported gas and coal. With the decommissioning of the nuclear plants, an opportunity has opened in the more rural areas to install renewable energy plants. Fukushima now has solar parks which produce locally harvested electricity in a more sustainable way. 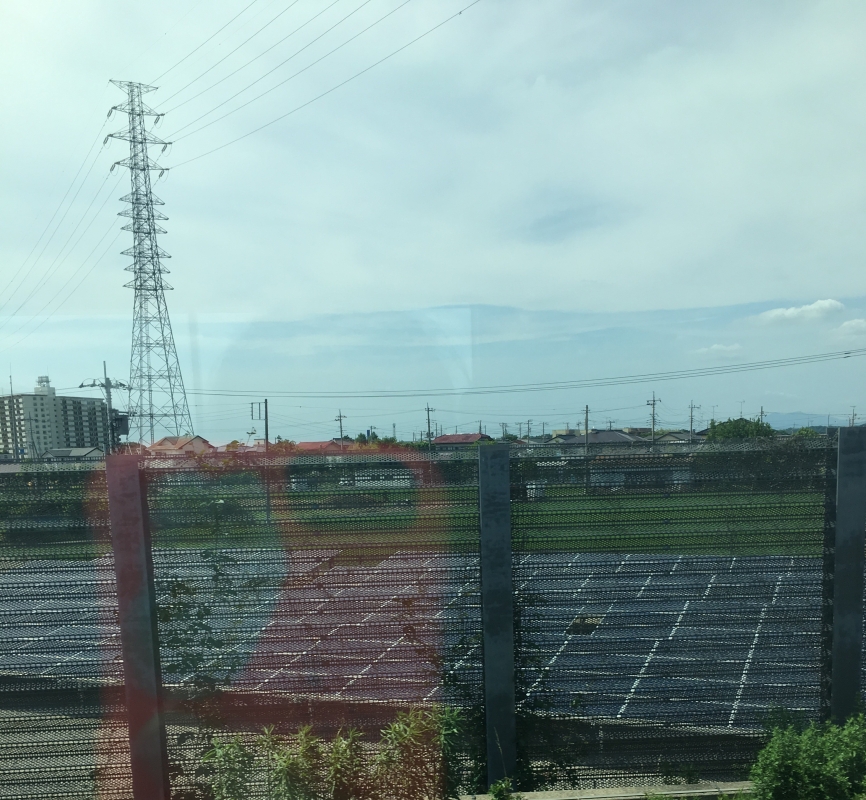 The introduction of solar parks and wind turbines to the Fukushima area speaks to the resilience of the community and the country. To me, resilience is the ability of a community to withstand hardship and rebuild even stronger. Fukushima has acknowledged the disaster that was caused by nuclear energy, and rather than wallowing in the catastrophe, they promote a safer, cleaner form of energy and implement it within a few years. I am hopeful that the number of solar parks will continue to grow in the future. Much of the rural are used to be and somewhat still is used as rice fields. Due to the disaster, the rice produced in Fukushima is 20% below market value in Japan because of the reputation the nuclear meltdown. Perhaps some of those uneconomical rice patties could be converted into solar farms. 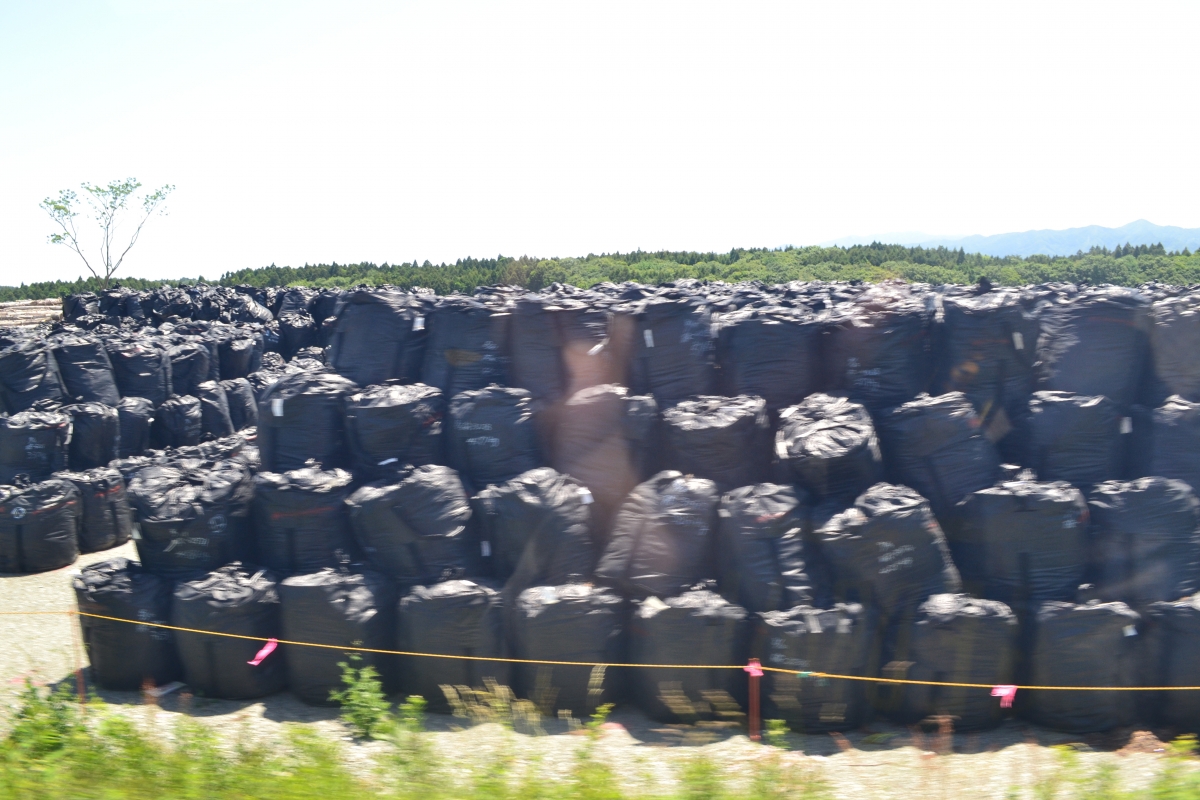 Unfortunately, not all of Fukushima’s new infrastructure is an improvement to the community. The radioactivity has caused a large amount of topsoil to be deemed unsafe. Contaminated soil has been gathered into large bags and must be stored for 30+ years. There is no precedent to nuclear meltdown cleanup that Japan is currently facing. They have no model to follow as they try to deal with the consequences. Large buildings and landfills will house the soil for years to come. This is hardly a sustainable solution; yet Japan currently has no better solution.

Traveling from Tokyo to Fukushima has been an edifying experience. The differences between life inside of the megaregion and beyond is very prominent, including the sustainability of the regions. Despite this, the more rural regions of Japan are slowly making efforts to become more sustainable. The cities that were abandoned or destroyed in the disaster now have an opportunity to rebuild in a more positive, sustainable fashion.