A Look at Tokyo Transit Systems

One of the most appealing things about visiting Tokyo so far is that its transit system is highly developed and particularly useful because it allows for efficient transit at both the city-wide and local levels. For getting across the different districts of Tokyo, the Yamanote Line was incredibly convenient. Additionally, due to the private rail lines’ ownership of the area surrounding each of the major stations, many of the important stores and buildings that anyone would wish to enter are clustered around the stations. These closely-packed attractions help to promote walking and cycling, which are more healthy alternatives to using automobiles. Over the first two days, most of the transit time that I spent was walking between locations at areas near the major stations. 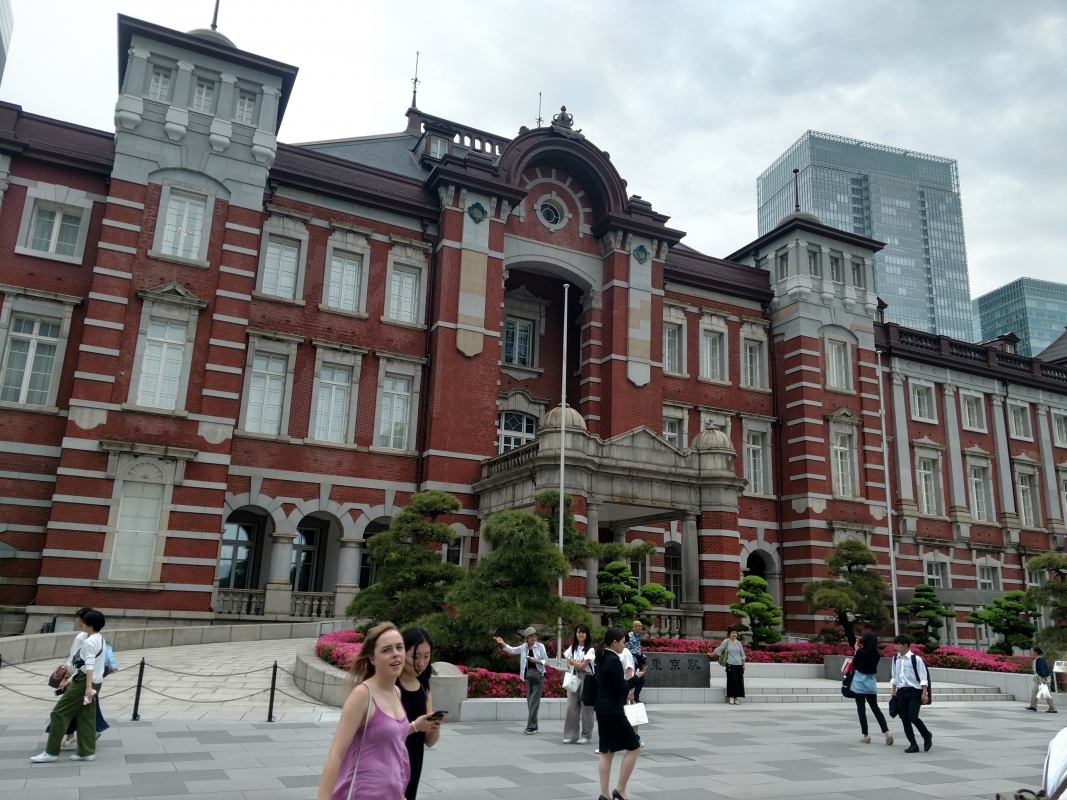 It is important to find a good balance between densely-packed transit systems that have a smaller footprint while also ensuring that individuals have adequate room to ride comfortably. The Yamanote Line was continuously packed throughout the day, which made it somewhat uncomfortable to ride at times, as there was little personal space. However, the Yamanote Line was very efficient and effective at transporting large amounts of passengers to a number of destinations across the city. Additionally, the railway system has a small footprint, with much of the railway existing underground. One related aspect of this I found interesting was the multiple floors for railways overlaid on top of one another, allowing for easy transit between lines while ensuring that the lines’ paths do not interfere with one another. 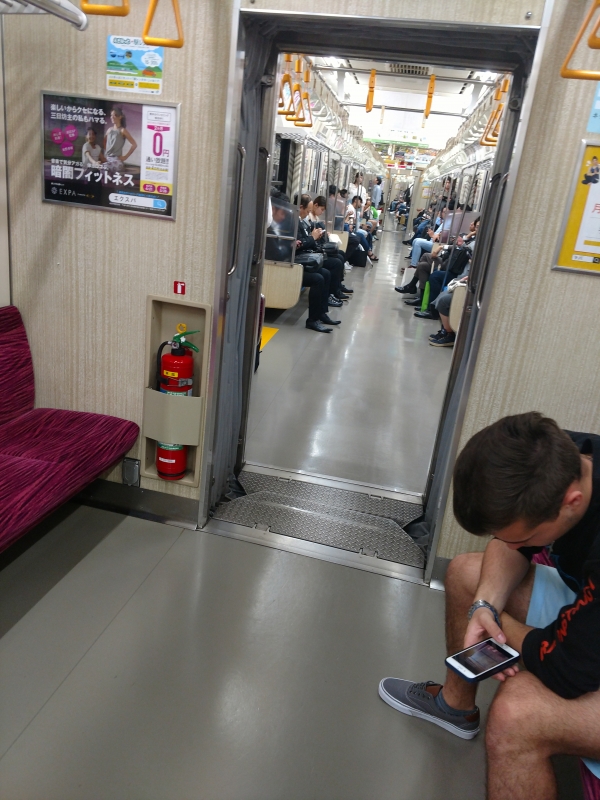 All the transit systems that I rode on were swift and timely. The trains would almost always arrive within 2 or 3 minutes of waiting, except for the local Sangubashi station, in which express trains often passed by the station. The monorail was likely the slowest of the rail systems that I rode on, but even that wasn’t all that slow and gave a nice view of parts of the city, as its small footprint allowed it to be built aboveground. Adding to the fact that the transit systems were timely was the fact that information was always available on what routes to take to get to your destination, when to transfer lines, and how long each ride would take. This came in handy for me many times, particularly when my plans changed and I quickly needed to figure out how to change destinations. 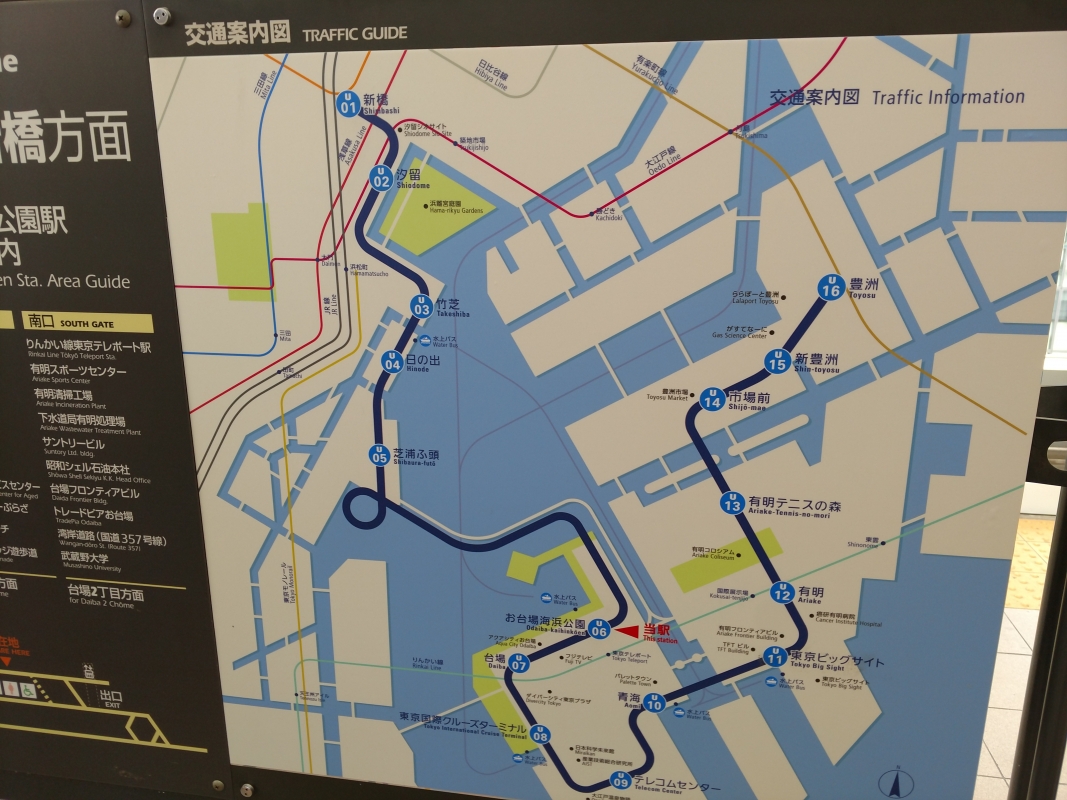 The main thing that I took away from the system of transit in Tokyo is that the Japanese know how to maximize the space in their city, whether it be aboveground, belowground, or on the ground itself, to make their transportation systems as efficient as possible. Given that the Tokyo Megaregion is incredibly populous and space is at a premium, this makes a lot of sense. Ideas such as multi-level stations, underground vehicle storage systems, and small-footprint monorails allow for the limited area in which Tokyo exists to be used to its full potential in terms of transit. 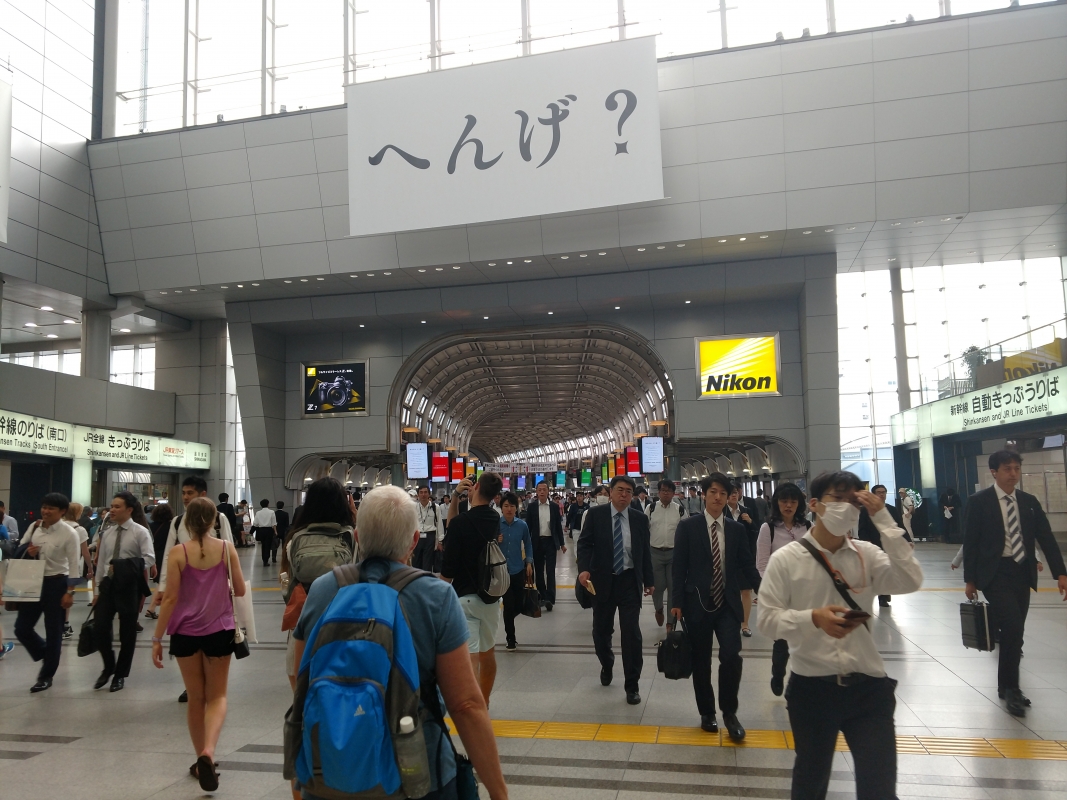