A Look into JR East Transit

After taking another deep look into Japan’s transit system, it’s easier to see how it compares to the United States system. However, the first thing I want to talk about is what makes up a good transit system. In order to have good transit, the system must take you where you want to go when you to go there, be worth it, and be reliable. This means that the transit must be coming and going frequently while still being on time. It also means the price has to be affordable for millions of people to use. Lastly, when I say reliable, I mean the system needs to be clean, safe, and the user should trust that their travel is going to go well. 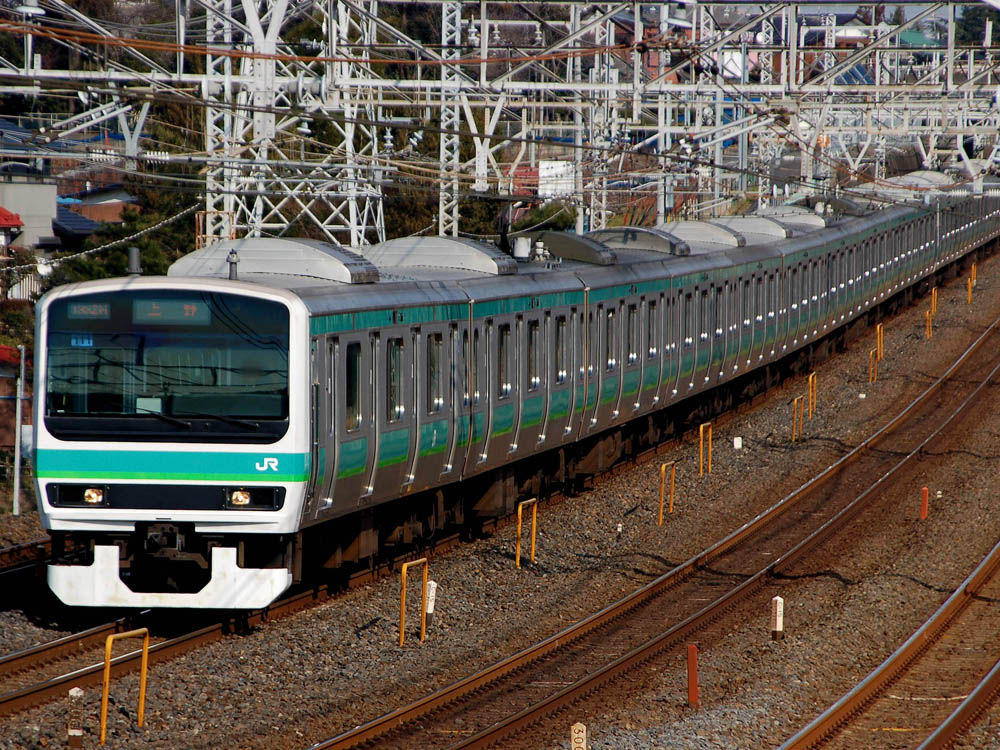 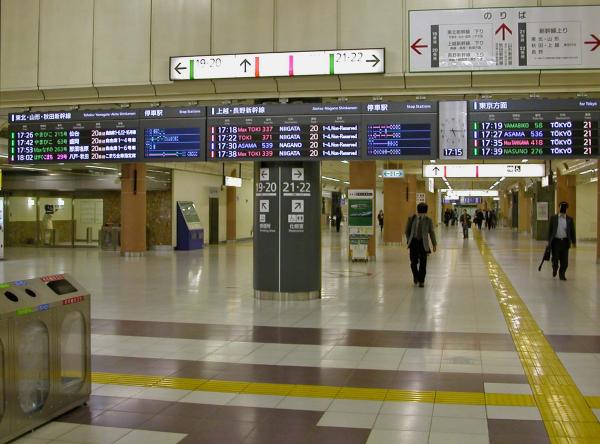 During the tour of JR East yesterday, I was able to witness how Japan has developed their transit system so well and what they are working on currently. JR East was busy working on multiple new projects such as their sustainable air conditioning and adjustable ceilings for train stations. One major difference between Japanese and American trains that I noticed was energy consumption of the actual train itself. Some of JR East’s new train car designs featured batteries on the roof that were charged by catenaries. This allows the train to always run on electricity and not have to switch to diesel when disconnected from the catenaries. Overall, the visit to JR East really showed how Japan is working to build the next generation of transit by applying energy saving technology.