The Tokyo transit system is an integral part of what allows the city to function the way it does. With a metro system that caters to around 8.5 million people daily, the most in the world, one would think the human experience would be the last feature in mind. However, the metro system is catered to insuring the passenger is comfortable and oriented. The Tokyo transit system is at the heart of Tokyo, and the human experience is at the heart of the transit system. Given the capacity of passengers, the cleanliness of the cars are fantastic. The cars and stations are kept in great condition. The first cart of some trains during non-peak hours is specifically reserved for women, pregnant women, elementary children, disabled, and elderly. The train cars are each air conditioned and adjusted to the amount of people detected after each stop. At the end of some of the stations, there is a blue light that is scientifically proven to elevate one’s mood. Suicide rates were reduced by 86% in stations were these blue lights were placed. There are also bird chirping noises, even when underground. The info graphics within the cars show where the exits are in comparison to the car you’re in to ensure you have the fastest exit. The features of the train station and the train have the passenger in mind. 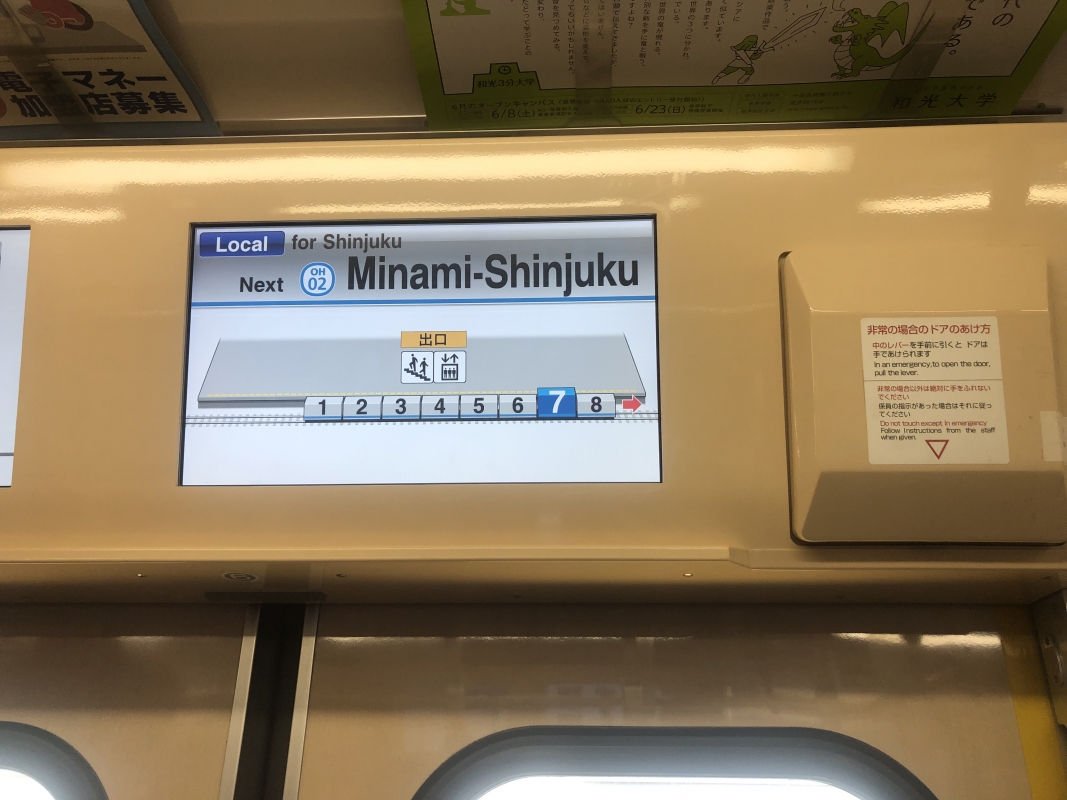 Since these stations must be expansive and require multiple floors to house all of the lines traveling through, these stations have efficiently used the remainder of the land by commercializing the rest of the floors. Above the busiest stations, there is now even more of an incentive to come to these stations. With stations like Shinjuku and Tokyo, locals and tourists now flock to the stations for another purpose: retail shopping.  Tokyo station caters to the infamous Ramen and Character Street whereas Shinjuku caters to multiple floors of department and boutique shops and food. While New York’s Grand Central Station has the Apple store, it does not compare to Shinjuku’s extensive retail floor plan. Since there are so many people moving through the station, it’s a great marketing strategy to have people walking through the hallways of its store. Not only is it a great marketing strategy for traveling passengers, it is a great strategy for the purpose of locating a mall. 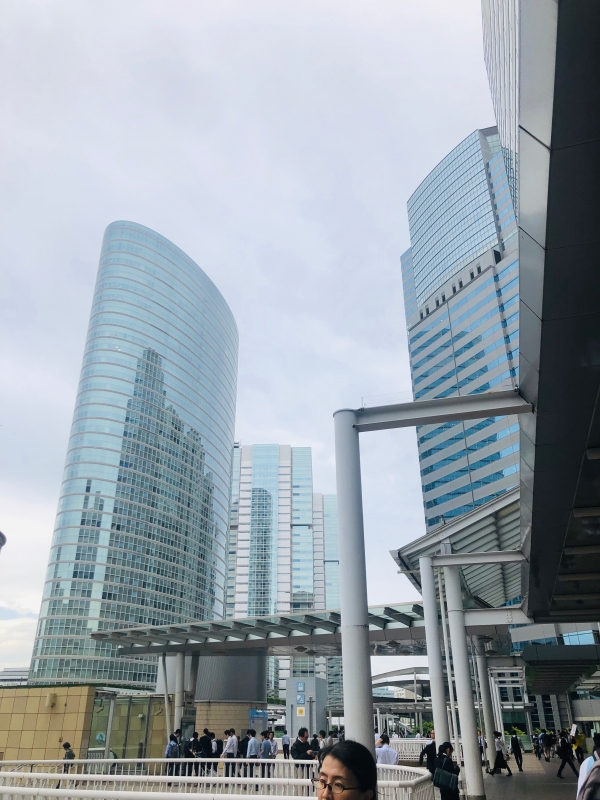 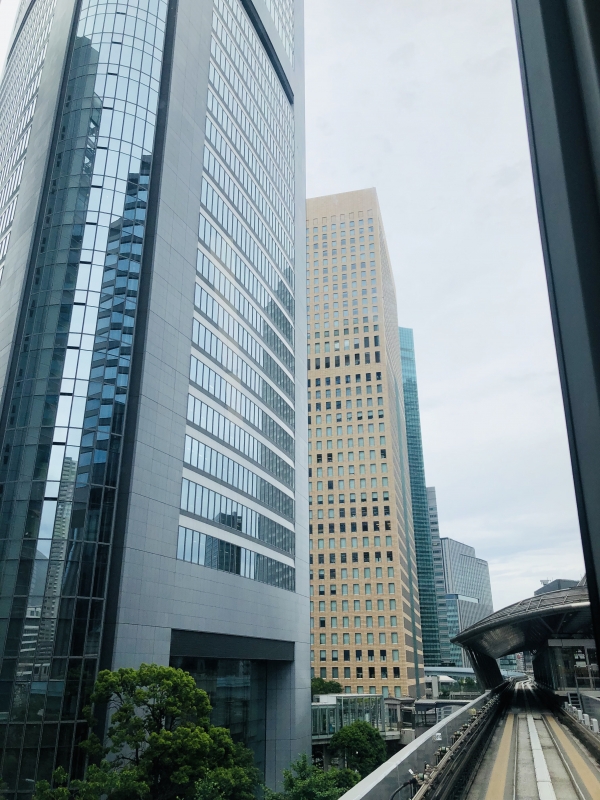