These past three weeks, I have taken numerous modes of transportation from Kyoto's city bus and Tokyo's trains to Hiroshima's ferry and the Shinkansen and learned about various aspects of Japan's culture and practices. Little did I know that all around me were installations of smart technologies that  all work towards creating more sustainable cities. 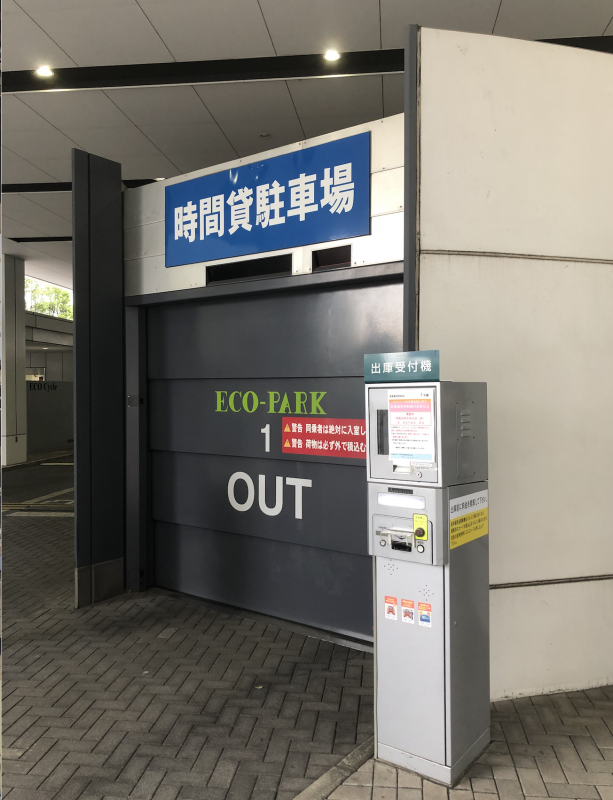 During the first week in Tokyo, we visited Giken to learn more about the company's efforts towards parking facilities by taking advantage of underground spaces. Company representatives demonstrated for us both their bicycle and automobile parking systems, in which both the former and latter contain hundreds of units to prevent cluttering of public areas and to also conserve space from up above (which is especially needed for Japan's high population density). Giken has also developed a soundproof technology called the press-in method, which uses static loading with zero noise and vibration at construction sites. This smart technology, therefore, allows for any important construction to occur right beside people's homes without disturbing them with the usual noise that is commonly heard right on Georgia Tech's campus. 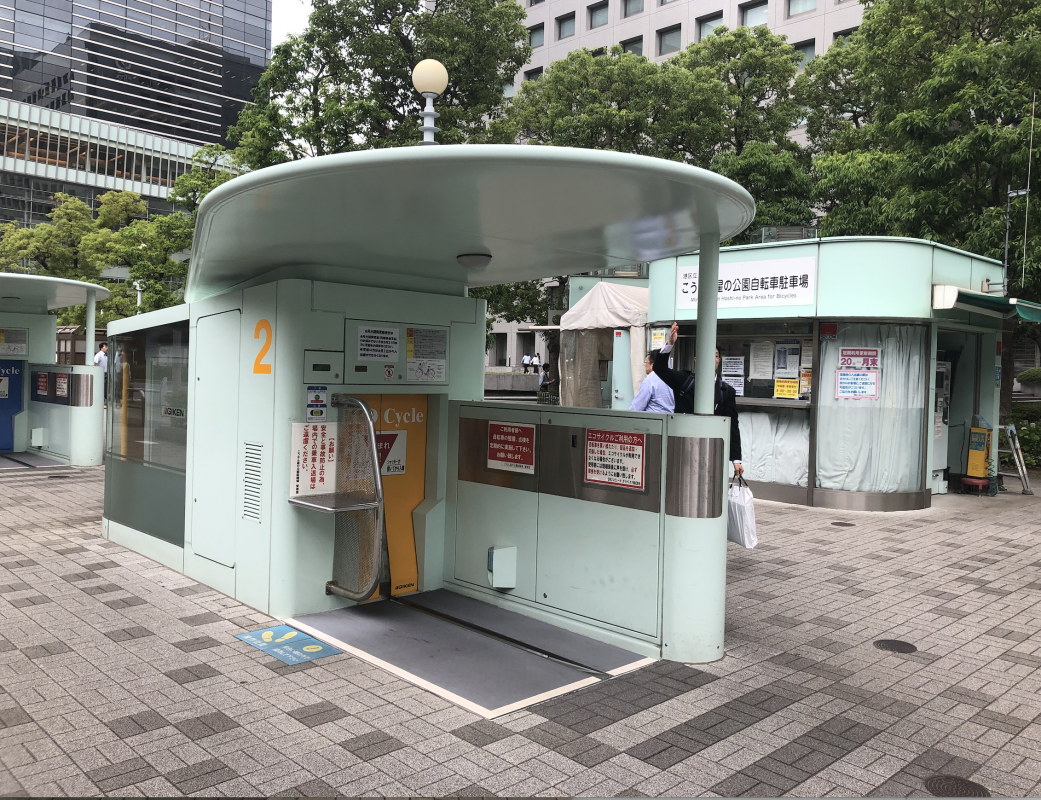 Additionally, Google Maps has advanced its technology by coordinating with the public transit system in Japan. To get to your destination, the application will list when the train will arrive as well as the optimal car to board; this way, you will be closest to the exit and get out the fastest when you arrive at your designated stop. In most trains, but more so in Tokyo, there are overhead displays that, for each of the next few stops, show the time remaining until the train will arrive at those particular stops. 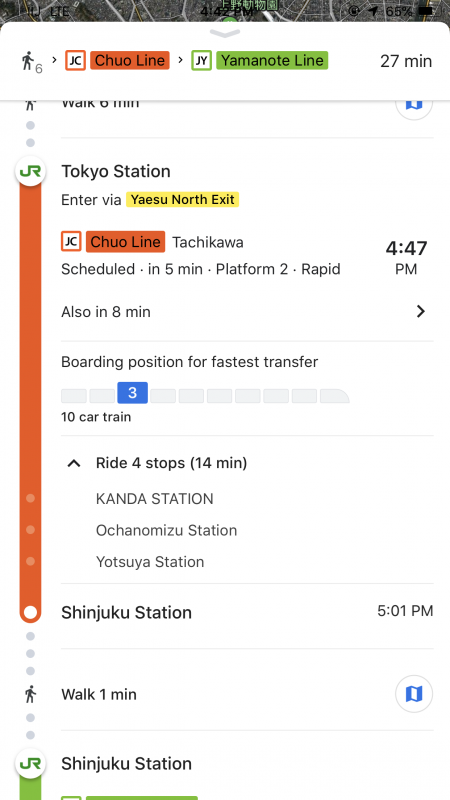 I also learned about the innovations that JR East is currently working on during our visit to their Research and Development Facility in Tokyo several weeks ago. One development is a new ticket gate in which the top surface will slant inwards so that wheel-chair bound individuals can easily tap their ticket onto the scanner without any difficulties. The company is also working with laser technology, so that a sensor hanging from the ceiling can detect all commuters carrying a card or ticket without them having to scan it at the machine. This would increase time efficiency and reduce congestion at the ticket gates, especially during rush hour.

It has only been a short three weeks, but I have already learned a lot about sustainable development with respect to Japan's infrastructure, transportation systems, public spaces, and more. I hope that for the next two months, I will come to recognize more smart technologies that Japan has implemented and how these systems will help the country's approach towards sustainable development.