Japanese vs US Transit

Sustainable transportation in Japan is overall better and more efficient than transportation in the US. One of the biggest components that Tokyo’s transit system excels at is that it is present everywhere that it needs to be. Since many of the neighborhoods and buildings are designed around the transit stations rather than the other way around, the train system tends to always be next to the most crowded and popular locations, making its location ideal for the greatest amount of people, which is one of the main elements of providing a good transit service. In most places in the US, transit systems are designed after a city is build, often making transit inconvenient. Similarly, the time span in which the transit service is available is also important. In terms of the frequency in which trains arrive, Tokyo’s system is excellent, since most of the major lines have a headway of less than 3 minutes, and the local lines have a headway of less than 10 minutes. However, the rail system is unavailable from between 11pm and 5am, which makes late night trips much more difficult, and means that almost the entire city is essentially shut down after 11pm in the evening. While this can be planned around, it still challenges the idea of whether Tokyo’s service takes you when you want to go. In the US, transit systems may be less regular, but there do tend to be systems that are in place very late into the night. 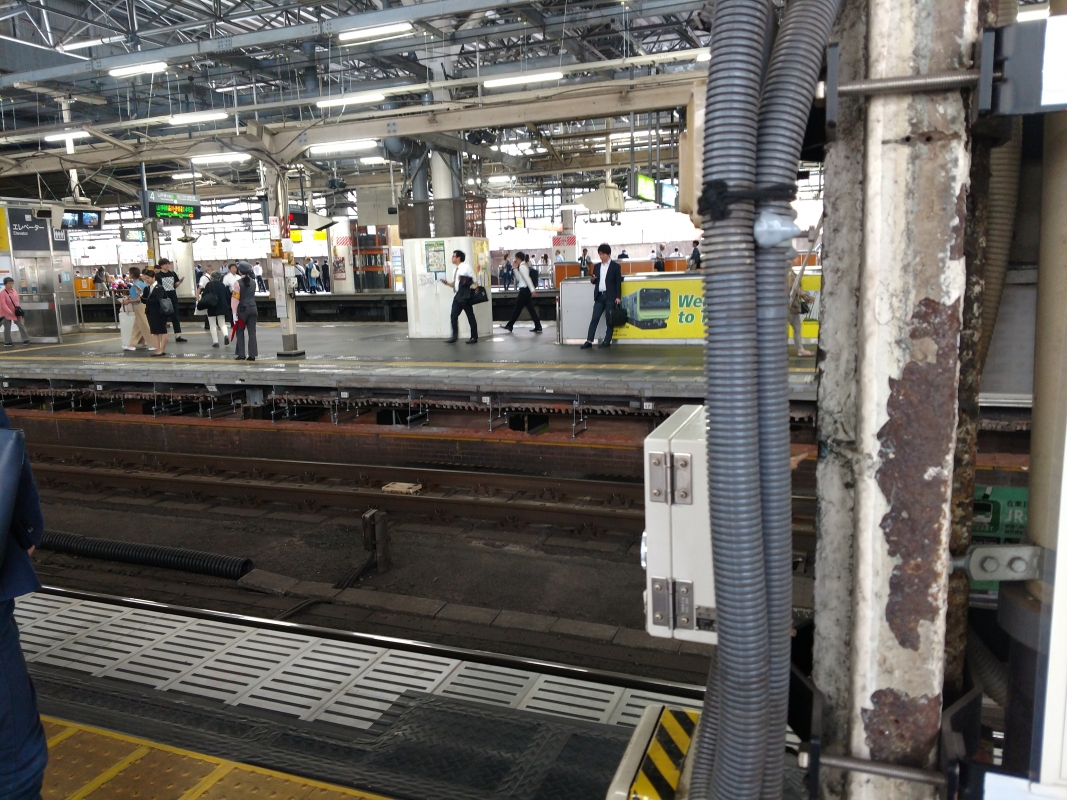 Just as the rail system is frequent, it also is fast and designed efficiently, so that passengers rarely need to take any more than 2 transfers to reach their destination. Since the train systems essentially always arrive within the minute that they are scheduled to arrive, the waiting time for passengers between stations is minimized. These factors all contribute to Japan having a transit system that is a good use of its passengers’ time. Some cities in the US also minimize the amount of transfers required, such as New York City, but are not as regular in their waiting times. Likewise, the fare charge is not overly expensive, as it takes around ¥500 to get from one end of the city to the other. Since Japan’s system is so rapid, passengers spend less time on the system itself and therefore cost the rail companies less in terms of operating costs. Therefore, the Japanese rail system has proven itself to be an excellent option for local citizens, if they wish to use it during operating hours. 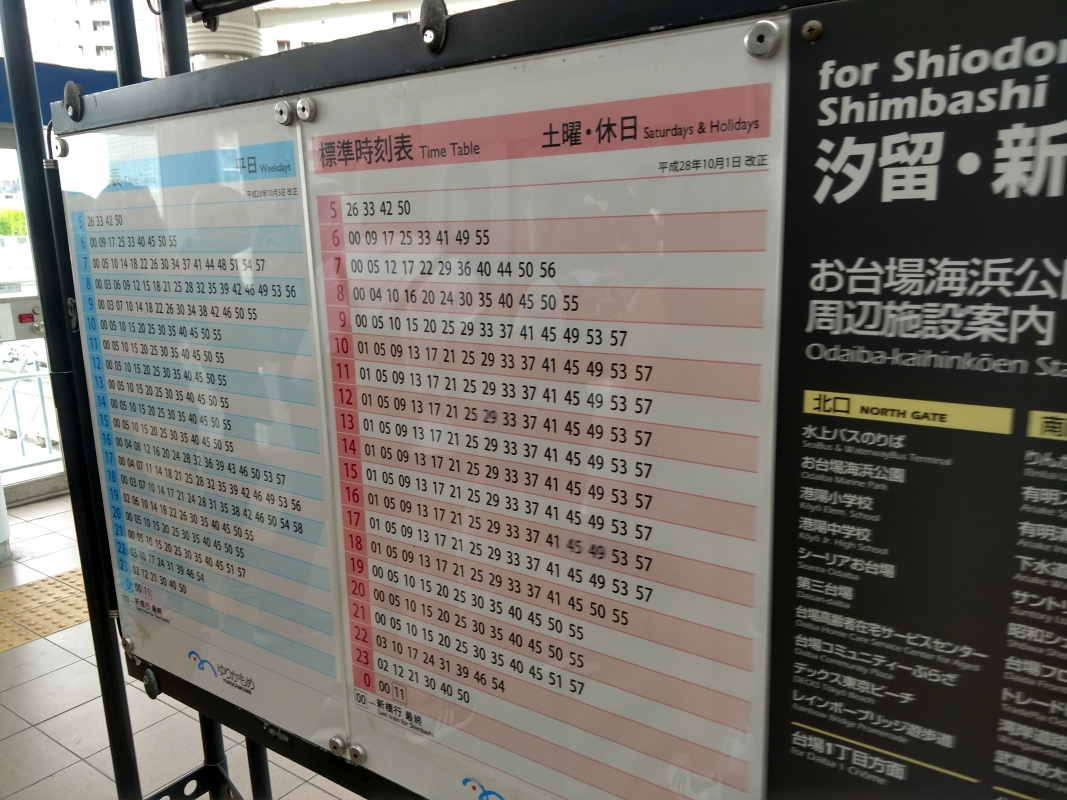 Another aspect of useful transit service is whether the transit system respects the customer, which is very true in Japan. Despite the crowded conditions of the trains, people are respectful when it comes to moving around and behaving in the trains themselves, and do not litter, leading to clean and safe conditions for passengers. A good transit system should also be trustworthy, which Tokyo’s system certainly is, as I have never experienced a delay of a single minute so far at any of the stations I’ve been to. These aspects can be compared against the US’s, which is often noisy, dirty, and not on time. Finally, a good transit service should give individuals the freedom to change their plans, which relates to the reliability of the service and the availability of information. In all aspects of the rail service, Japan has excelled at providing information, whether it be in the stations or on the trains themselves. Information about the time to stations, the directions to go, and even which train car to get on to reach the optimal position on the disembarking platform. Many rail systems in the US also have information and apps available to help navigate, but not quite on the scale of Japan’s. 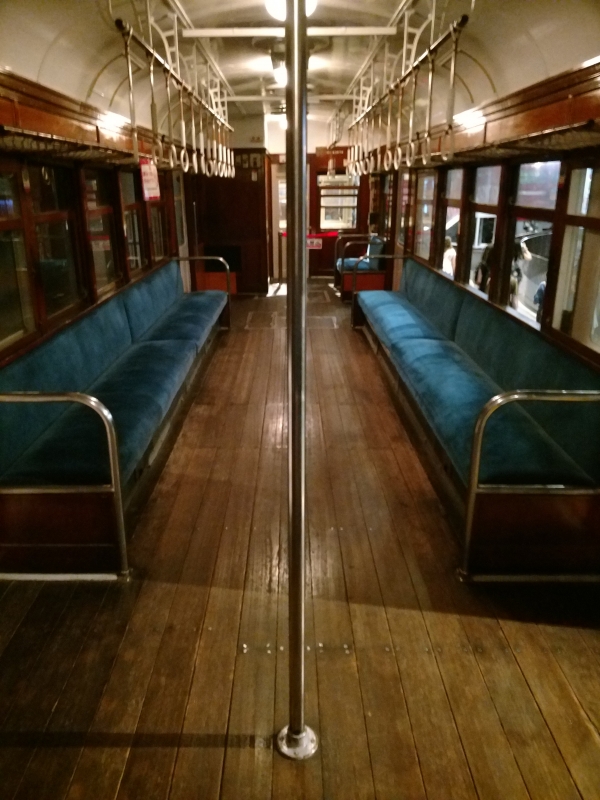 We also visited the Japan Rail East (JR East) research and development center in Saitama. JR East is undertaking a variety of initiatives to improve the safety, reliability, and sustainability of their transit system. For example, their research facility has a “Smart Station” building which is a replica of an actual boarding platform, to test new technologies such as integrated solar panel windows and safer boarding gates. They also have an extensive amount of machinery available for stress testing of station structures and train components. Finally, they are working on ways to reduce the energy consumption of the rail lines, by using technologies such as cold metal bars that are cooled from underground as a cheaper air conditioning alternative. Overall, these improvements show that despite Japan’s advanced transit system, they are still working to improve it to be the best that it can be. 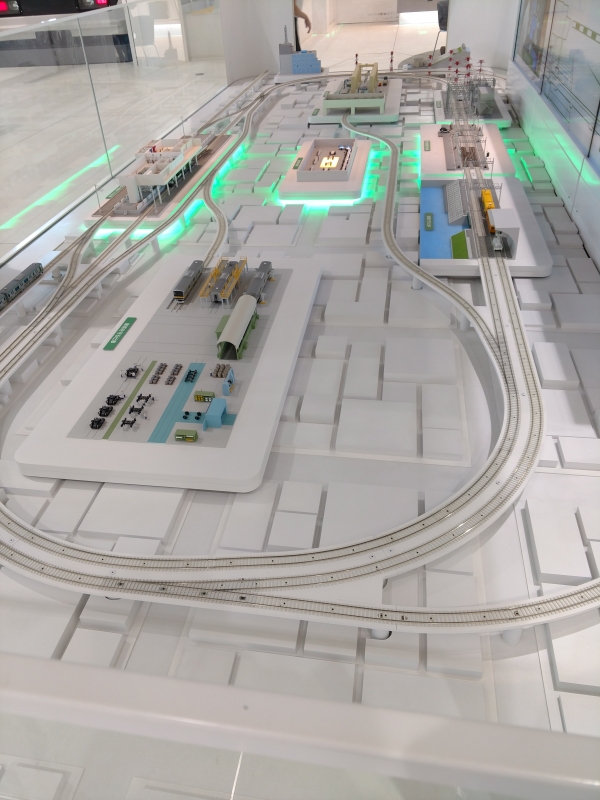