Japan vs. the United States: A Tale of Two Transit Systems

Although I have spent less than a week in Tokyo, the stark differences between Japan’s transport system and the transport system used in the United States became obvious to me within the first 24 hours of my stay here. After having experienced the public transportation system of Atlanta, a major American city, versus that of Tokyo, a major Japanese city, the mass transit system utilized in Japan is blatantly miles ahead of the mass transit systems in the United States (no pun intended). In Japan, the usage of collective transportation is firmly emphasized; everyone from smartly-dressed businessmen to young schoolchildren clad in adorable uniforms makes use of public transportation. On the other hand, Americans still rely largely on personal cars as their main mode of transportation, which is far less sustainable because the vast quantity of mainly single-occupancy vehicles releases more carbon emissions than public transportation. I have been fortunate enough to explore a considerable portion of Tokyo this past week, and one thing that I have noticed is that the highways are nowhere near as congested as those of Atlanta; in comparison, Atlanta traffic makes the road system of Tokyo look deserted, which is obviously due to the extensive use of the mass transit system in Tokyo. If American cities like Atlanta were to elevate and emphasize collective transportation to a comparable level, this more-sustainable form of transportation could have positive implications that resound throughout American society. 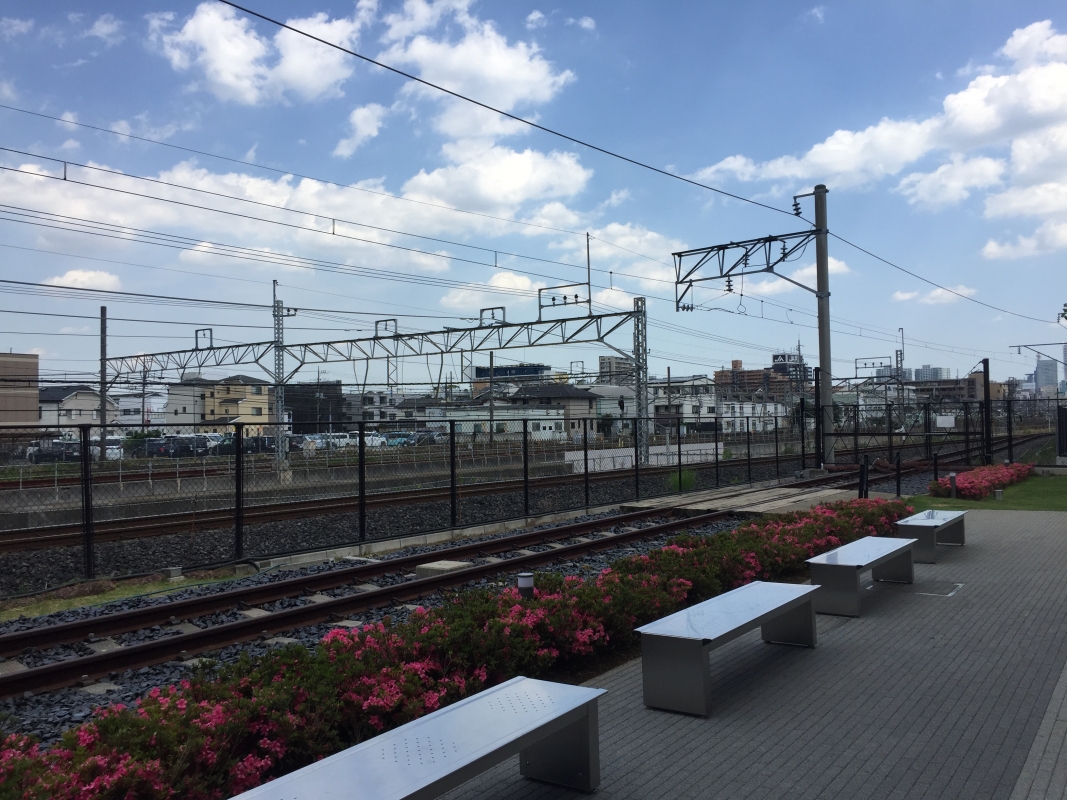 According to a report titled “Human Transit” by Jarrett Walker, he has dubbed seven elements as being the “7 Demands of Useful Service”, namely that transit takes individuals 1) where they want to go, 2) when they want to get there; constitutes 3) a good use of time and 4) a good use of money; 5) respects individuals and 6) provides them with a service that they know they can trust; and 7) gives people the freedom to make and change plans freely. Connecting to the fact that Japan’s mass transportation system is clearly more sustainable than that of the United States, I have also noticed that the transit in Japan meets these seven needs far more seamlessly than transit in the United States. In Japan, specifically in Tokyo, the system of collective transportation fulfills the “7 Demands of Useful Service” because it is 1) extensive and 2) frequently has trains arriving and departing the numerous stations; 3) is notoriously efficient with an almost flawless track record and 4) is relatively cheap and affordable; 5) makes commuters feel safe and 6) provides them with a reliable service; and 7) is flexible enough that individuals do not have to build their lives around train schedules. Conversely, the mass transit system in the United States, especially in the city of Atlanta, lags behind Japan in these aspects because 1) it is not as far-reaching and 2) has a longer time interval for when trains travel from station to station; 3) can waste commuters’ time with considerable waiting periods, although 4) it is still a price-friendly option; 5) does not create an environment in which people, particularly women and children, feel safe and 6) is infamously unreliable; and 7) causes many users of this form of transportation to have to formulate their lives around when it is available. 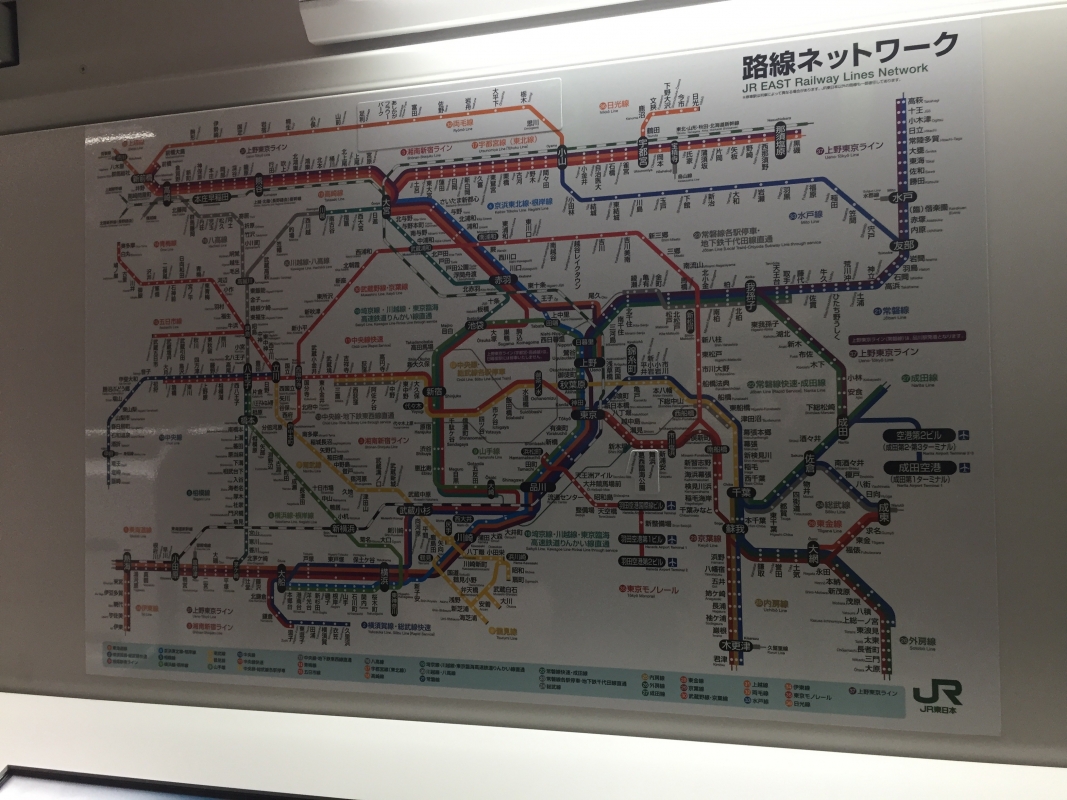 Our class was lucky enough to obtain the privilege of touring the JR East research and development facility, which has introduced many innovations in the realm of collective transportation and is studying ways to further elevate the mass transit experience in Japan. Before our tour, our guide explained to us that the four main focuses of JR East are 1) safety, 2) service, 3) maintenance of railways, and 4) the environment, and they possess a number of laboratories within the facility that test methods for improving aspects of the mass transportation system involved with each of these focuses. Unfortunately, photography was not allowed inside the facility, but we were able to view many initiatives that JR East intends to implement to improve the commuter experience, such as placing higher ceilings in stations with a higher volume of commuters, developing different types of tile flooring to ensure cleanliness and walkability, and making the process of scanning individuals’ rail passes more efficient with touchless sensors. Overall, it was clear that JR East is committed to taking strides in each of its four main focuses, and as our guide informed us, JR East’s central goal is to satisfy its passengers and provide them with an enjoyable and efficient transit experience.