Due to the discrepancies in culture among the various nations of the world, there are certain to be differences concerning policies dedicated to the management of municipal solid waste (MSW). After attending lectures, viewing resources, and having my own experiences with the methods in which MSW is dealt with, I have come to realize disparities that exist between MSW management in the United States and that of Japan. The divergence in the approaches of the United States and Japan can be connected to the amount of land occupied by each country, how each country utilizes its land, and the timeline of the establishment of MSW policies.

The most obvious reason for the differences in MSW policies between the United States and Japan is the fact that the United States possesses a significantly larger land area than Japan, with Japan being slightly smaller than the state of California. Not only is Japan smaller than the United States, but it also has a higher population density, which means that every bit of the nation’s available land must be utilized efficiently. Because of Japan’s inclination towards the maximization of the use of its land, it leans towards the usage of incineration to dispose of its MSW. Although land is still required for MSW incinerating facilities as well as for landfills for containing the ashes produced by these facilities, they occupy far less land in comparison to landfills in the United States. Not only are incinerators more space-efficient, but Japan even has some facilities that are aesthetically pleasing, such as the Maishima Incineration Plant in Osaka, which looks like it could be some type of theme park attraction. 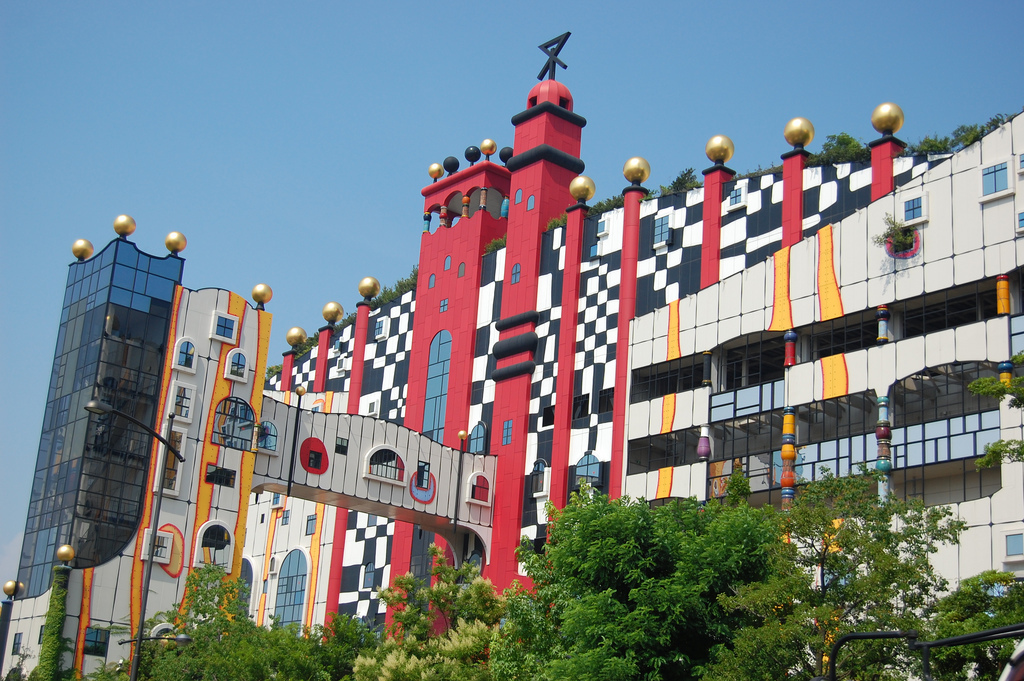 Although Japan favors the use of incineration, landfills still exist within the nation, though they are few and far between compared to the United States. However, Japan has attempted to implement this form of MSW disposal in a more sustainable manner through the creation of semi-aerobic landfills, which expedite the process of waste stabilization, thereby allowing the land to be reclaimed more quickly. The establishment of semi-aerobic landfills stems from the Japanese people’s need to utilize its limited land area to its maximum potential, as landfills that have been reclaimed are often used as parks or sporting grounds. This reclaimed land can even be employed in the progression of sustainable development, which is expressed by the construction of the Sokai Solar Energy Generation Plant on top of a repurposed landfill. 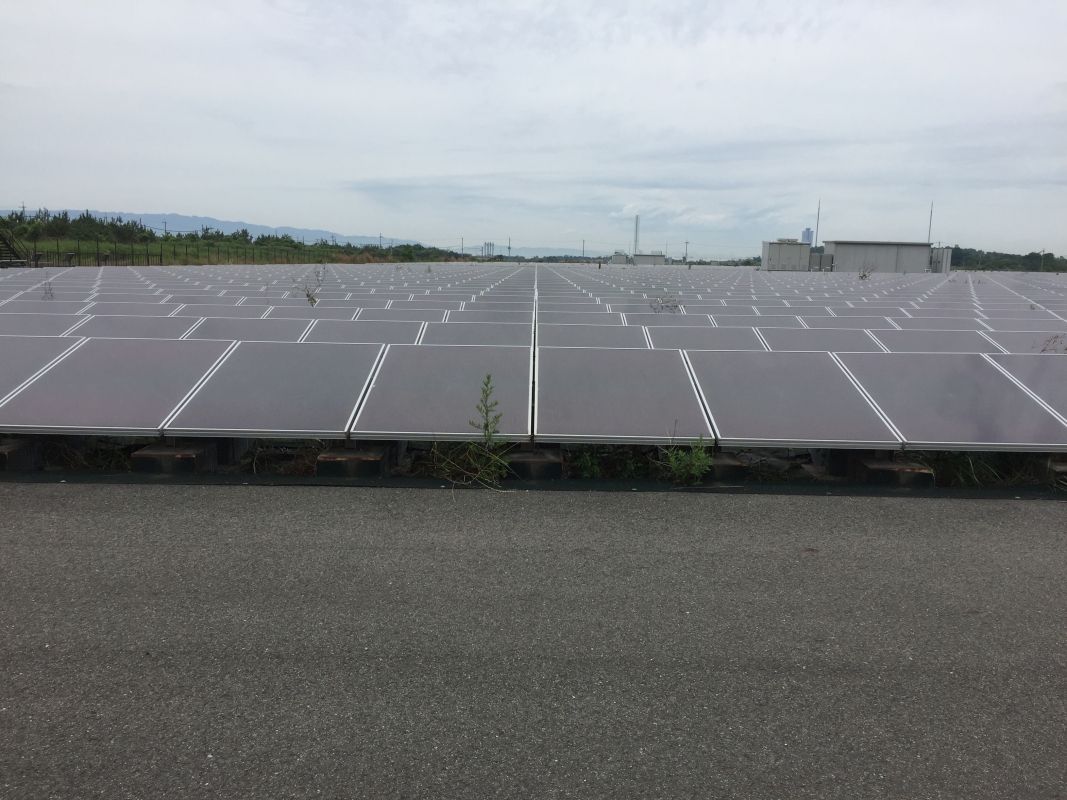 Environmental and cultural factors play large roles in the process of creating any type of policy, and that includes policies concerning the proper management of MSW disposal. In countries such as Japan, these elements may lead to the formation of more progressive and sustainable policies and practices. Conversely, although countries like the United States have made some efforts in the improvement of MSW policy, considerable development is still necessary in this domain. However, because of the vitality of appropriate methods for dealing with MSW to a prosperous society, it is critical that further steps are taken in this realm to ensure an elevated standard of living for both current people as well as future generations.