Improving the Transit System: looking into Japan and America 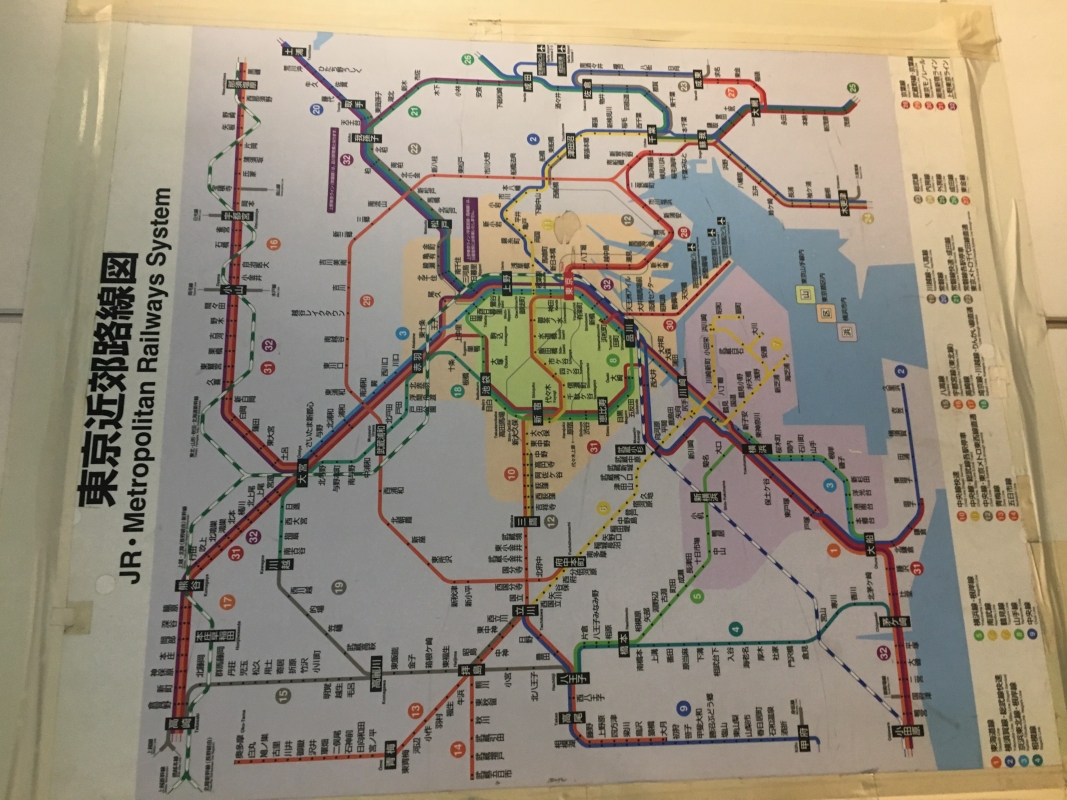 Japan’s transportation is extremely different than the U.S.; while you can find the same types of transit (buses, cars, subways, monorails), their infrastructure and usage vary wildly. The U.S. mainly uses motorized personal vehicles to travel from place to place. Most households have at least one car and many households have multiple. I know my family has always had at least two cars, with that number increasing to 5 as my siblings and I grew up and began to drive. Japan, however, has many fewer motor vehicle usage, instead relying heavily on nonmotorized transport such as walking or biking, and public transport, like buses and subways. Public transit exists in the U.S., but it is much less used that public transit in Japan. Japan’s use of space and transportation infrastructure makes their public transport more available and convenient, increasing the sustainability of the transit system. Tokyo’s sidewalks on busy roads are either fenced off from the street, or in most places, raised above the street. This prevents pedestrian traffic from interfering with road traffic, allowing for more efficient and reliable bus systems. The railways are kept away from the roads and sidewalks for the most part, being raised above or below the streets. In the U.S., pedestrian traffic is usually not kept separate. Buses sometimes have their own “bus lane,” but I have found that in Atlanta, that rule is largely ignored by personal motor vehicles. Comparing a map of MARTA to a map of Tokyo’s subway system, the difference is extremely clear. MARTA is a small cross of just 4 lines while Tokyo is an intricate web of lines. This all leads up to the fact that Japan has 1/7 of the emissions per capita than America, making their transportation more sustainable. 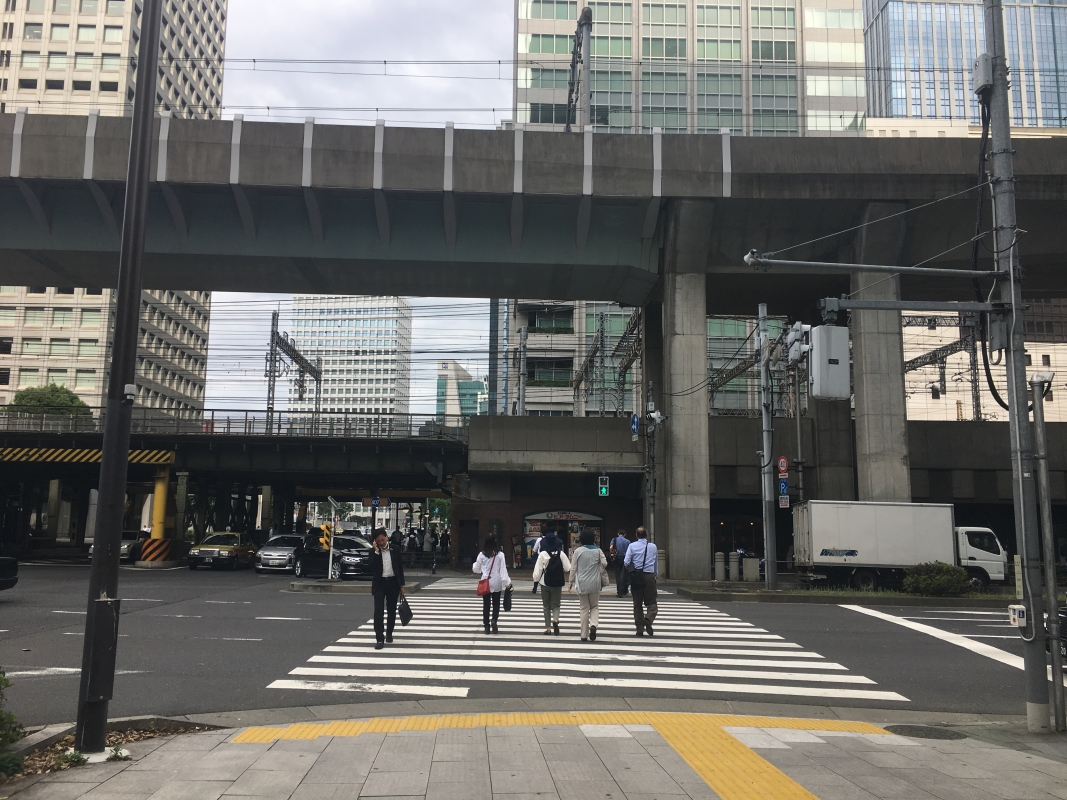 But there is more to transportation than just emissions. People in Tokyo and Japan eagerly use the public transit systems; they rely on it. People in America generally tend to avoid public transit systems if they can help it. This difference is explained by what makes a transit system good. A good transit system is convenient in location, timely, financially efficient, trustworthy, and comfortable.  A good and sustainable transit system adds equity, safety, heath, and environmental impact into the mix. Japan’s transit systems were built in such a way that buildings and neighborhoods developed around the railway stops, inherently making them convenient. America built the railways where the population already was, making it less direct. The Tokyo transit system is frequent, reliable, and efficient. I haven’t ridden public transportation in many cities, so I can only speak for Atlanta Usually the transit system is late, and infrequent enough that I always allow extra time whenever I travel with it. One aspect of Tokyo’s transit system that I cannot outright praise is the cost. While it is probably economically efficient for a local Tokyo resident who only travels to and from work every day, I have easily spent $15 on subway tickets in one day. While this is cheaper than an Uber in Japan, I still find it a large amount of money. But the convenience of the Tokyo subway system far outweighs the price, making it still worthwhile. 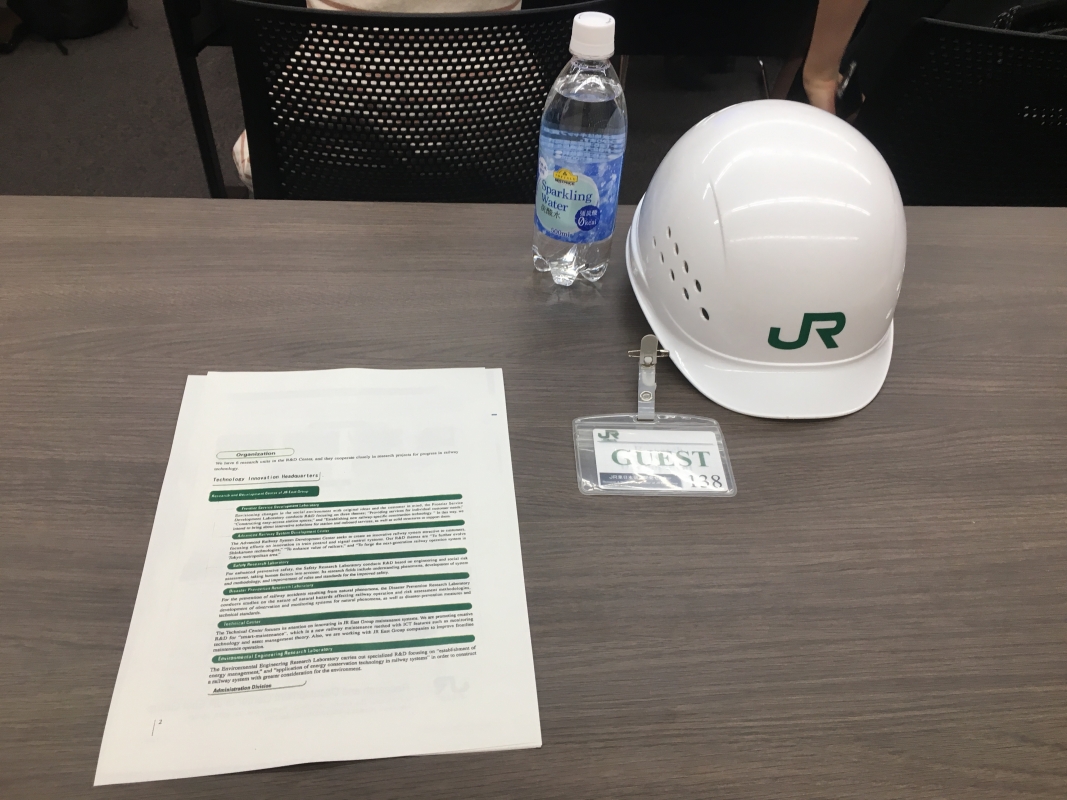 I had the pleasure of touring the Japan Rail East Research Facility, a leading company in the Japanese subway system. The tour was incredibly interesting; they are testing and developing improvements to the railway system I never even considered. For example, they are testing ideal ceiling levels for subway wind flow, various stair railings and gate designs, new escalators to support the load in subway stations, and lighting. The most interesting aspect for me was the development of solar panels for the subway station windows. This is an excellent use of space and a renewable way to generate energy. The newest design put the tiny solar panels on blinds so they can adjust to the position of the sun throughout the day. Japan Rail’s innovation in the past has been commendable and their plans for the future are inspiring. I am very excited to see the improvements of the subway system in the coming years.