Today we had the chance to visit the Railway Museum and JR East's Research and Development facility in Saitama, a prefecture northwest of Tokyo. Since it was far away, we spent a relatively long time on the train. During this train ride I realized how well connected the Japanese transit system is. We headed back towards the youth center we were staying at a little past 5pm and got to see the large amount of people that use this system. The connectedness, ease of use, punctuality, frequency of trains, comfort, reach across the nation are some of the critical elements of a good transit system I thought the Japanese transit system did a great job in providing.

I found the visit to JR East's Research and Development facility incredibly interesting as R&D is something I have thought about as a career choice. The tour of the facility showed me how important safety of passengers and bettering technology to make it easier for riders is for JR East, some of the things that they were in the process of developing were: better ticket gate for handicapped passengers, better safety gates on train stations, and solar power windows for train staions. Learning about the different things they do and what some of their future projects are made me wish I worked there as I had some ideas that I think could be implemented to make the train system better.

While touring the R&D facility I often thought about how an R&D facility might be for a train/transit company in America. I know the US Government has regulations that the train companies must follow but I have not seen any American company make improvements to their trains and stations to ensure the safety of the passengers. The biggest difference I have noticed in (my 5 days of using) the Japanese transit system and (my 2 commuting semesters of using) Marta is that the Japanese Transit System is something every rider wants to come back and use. I think America knows how to imitate what the Japanese are doing, has the technology for it, and definitely has the money to recreate something as good as it, what it is lacking is the push from the government to improve the transit system. 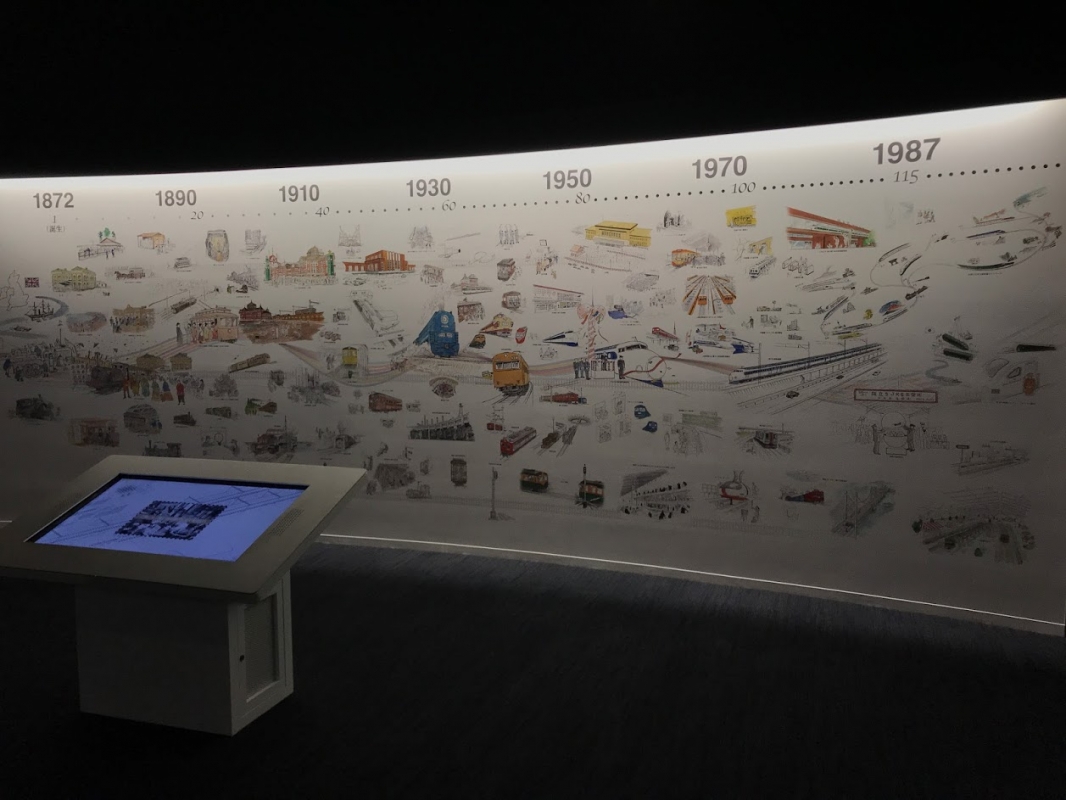 A wall from the exhibit of the history of trains in Japan. 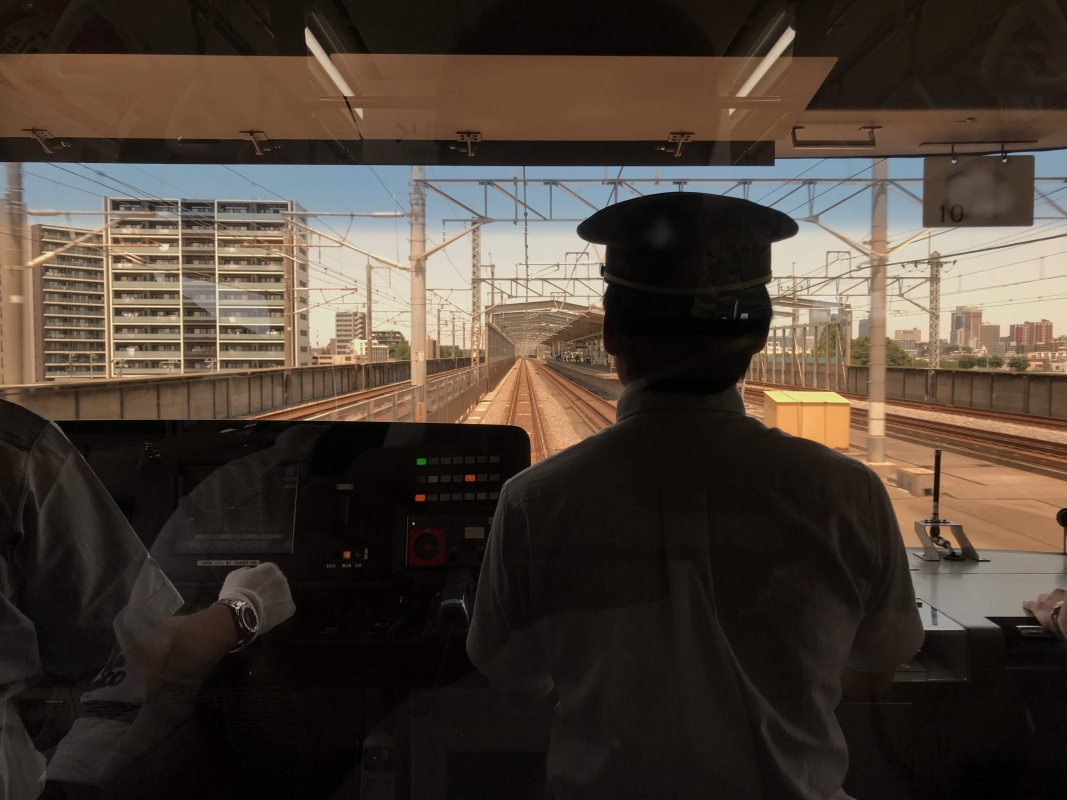 Looking through the window of a train operator.