How Tokyo's Transit System Compares to the US

There are four main elements that good transit service requires. In all those areas, the US lags behind Japan. From our lectures in 3232 and “Does the Future of Mobility Depend on Public Transportation?” by Dr. Watkins, the four elements of good transit are:

During our tours, I witnessed Japan implementing these points.

In Tokyo, transit is a utility that anyone can use. While not all the stations are disability accessible, they are working towards adding more wheelchair friendly paths. I mentioned the rubber paths for blind people in my previous post, which makes me believe that Japan values mobility as a service for the people. JR East, a rail company in Tokyo, talked about their priorities as a company (see below). They valued passenger safety highly. By focusing on servicing people, Japan makes transportation sustainable because it benefits people socially by giving them access to any place they need to go. Compared to MARTA, the Tokyo transit massively out serves the Atlanta system. It’s hard to believe that the US values mobility as a service, if it is restricted to people who have access to cars. Many people in Atlanta have no means of getting around and thus live in food deserts/swamps where they can’t access healthy food. 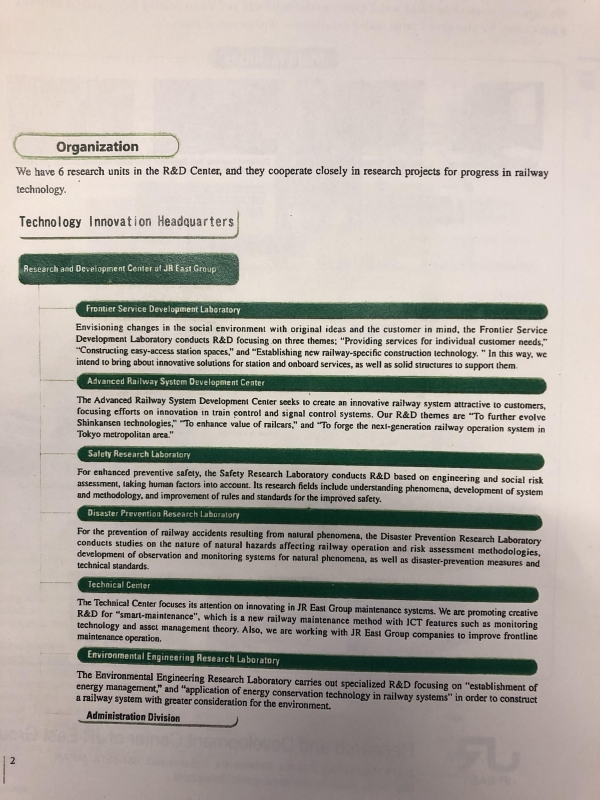 In Tokyo, the trains rule. By that I mean that they have priority over other vehicles. By being in Japan, I’ve witnessed a hierarchy of transportation. Trains have the highest right of way, followed by people and bikes, then cars. People do have to wait at stop lights for cars, but in many places there are significantly more people walking than driving, and the allowed walk time seems to be longer than in the US. Of course, this wouldn’t be possible in the US because everything is so spread out. Even though we have a lower density, that shouldn’t stop us from getting better access to public transit. If anything, it makes it more important because everything is farther apart.

The US likes to try out new technology without really thinking about why it should be used. We talked about Hyperloop during lecture and how it’s being implemented in places where it’s not really necessary. Transportation should be used to fulfill a need in the community, and we should find technology to fit those needs. Not try to create needs that don’t exist to find uses for technology. JR is working on lines to decrease the travel time and decrease congestion on trains. As people use the system more and more, they are able to expand their services which then allows more people to use it. 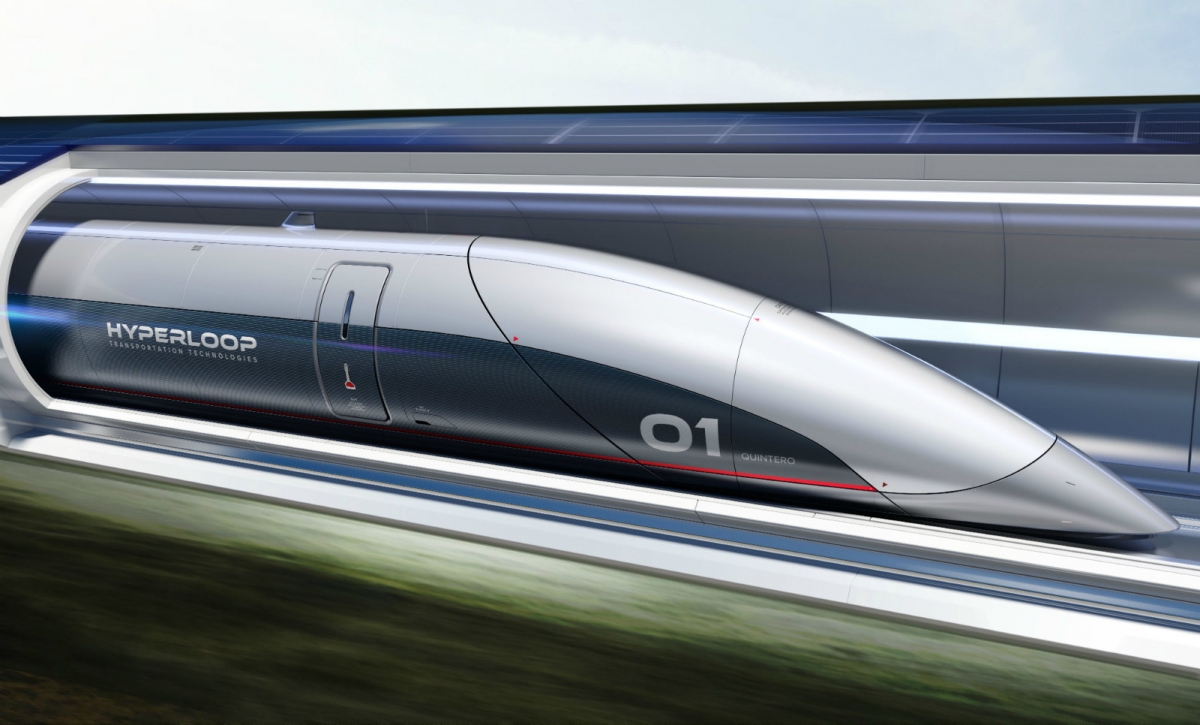 I didn’t mean to bash the US in this blog, but I can’t think of many positives to our transit system, especially in Atlanta. There are plans to improve MARTA at least. Unfortunately, they will take at least a decade to implement and I’m not sure how some of the features, like streetcars will be effective if they have to compete with cars. I hope we can improve our transit system faster and follow some of the more successful systems in the world.