Within the past three weeks, our class has already gotten to experience the two megaregions of Japan: Greater Tokyo, which is comprised of Tokyo and its surrounding cities, and Keihanshin, which is composed of the major cities of Kyoto, Osaka, and Kobe in addition to the smaller cities around this area. Even though people can easily traverse between Greater Tokyo and Keihanshin thanks to Japan’s exceptional railway system, the proximity of these megaregions to one another does not eliminate the existence of differences between the two. Both Greater Tokyo and Keihanshin possess their own unique customs and experiences that make each region worth visiting.

One difference that exists between Greater Tokyo and Keihanshin are their mass transit systems. I would not hesitate to say that the Greater Tokyo megaregion has the best, and perhaps even the busiest, transportation system in the world. The train stations were always bustling with activity, and I found myself standing rather than seated in the train cars more often than not. Due to the vast number of individuals who utilize the rail system of Greater Tokyo, it possesses extensive lines to transport commuters virtually anywhere they need to go, as well as top-of-the-line technological innovations to ensure that passengers’ rides are as expedient as possible. In contrast, although the mass transit systems employed in Keihanshin are still miles ahead of any of those utilized in the United States, they are still not at the level of the rail system of Greater Tokyo. I have taken the bus more frequently in Keihanshin than I ever did in Greater Tokyo, and the bus systems in Keihanshin leave something to be desired. I feel that the interiors of the buses could have been laid out in a better manner because essentially every bus ride I have taken in Keihanshin has led me to have to contort myself into some odd position for an extended period of time. In the case of Keihanshin’s rail system, it is better than the bus system but still doesn’t quite measure up to Greater Tokyo’s rail system due to the lack of smart technologies such as digital display panels in the train cars that make commuting more efficient. 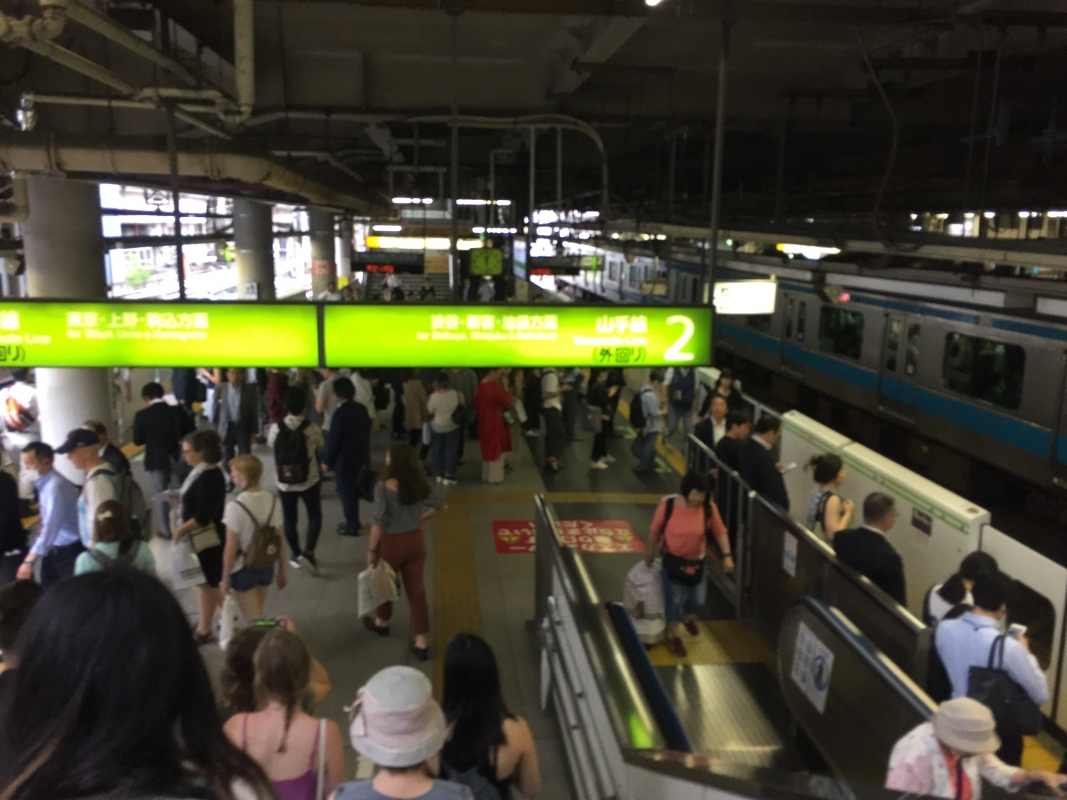 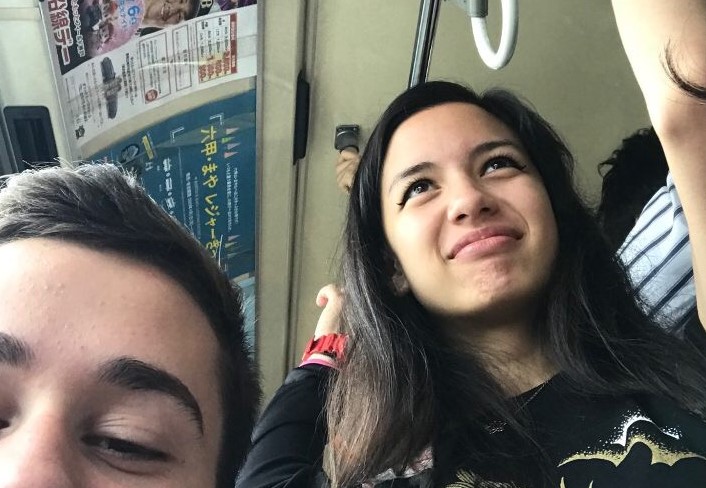 Aside from transportation systems, I have also perceived a difference in the lifestyles of the individuals living in Greater Tokyo versus Keihanshin. While in Greater Tokyo, I noticed that the majority of the individuals living there were between the ages of about twenty and fifty years old, which means that a large portion of the population of Greater Tokyo is comprised of people of working age. This observation falls in line with the fact that many major companies have established themselves in Greater Tokyo, so it makes sense that many working age-individuals are living in this area. In contrast, I have noticed significantly more elderly people as well as children in Keihanshin. Although Keihanshin still sports lofty buildings and a vibrant nightlife like Greater Tokyo, Keihanshin contains more residential areas that are more suitable for starting a family or retiring. From my apartment in Kobe, I can often hear children playing and singing, which is something I never experienced in Tokyo except for on occasions when we would pass by a park. 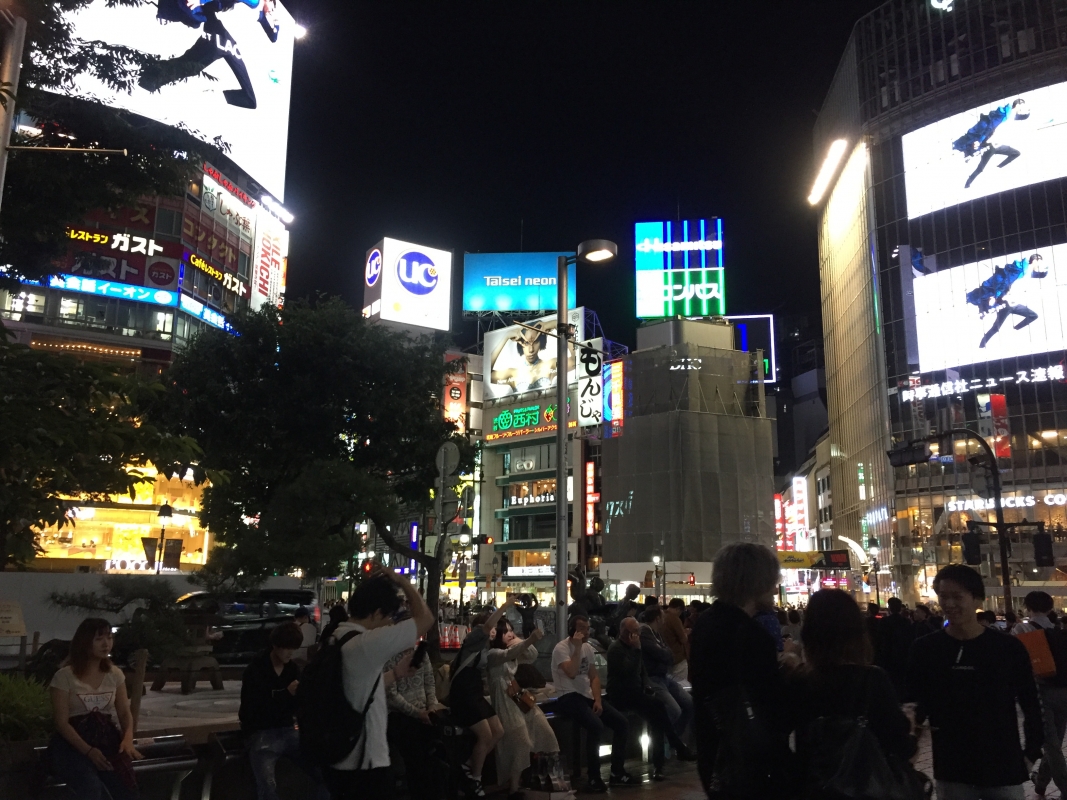 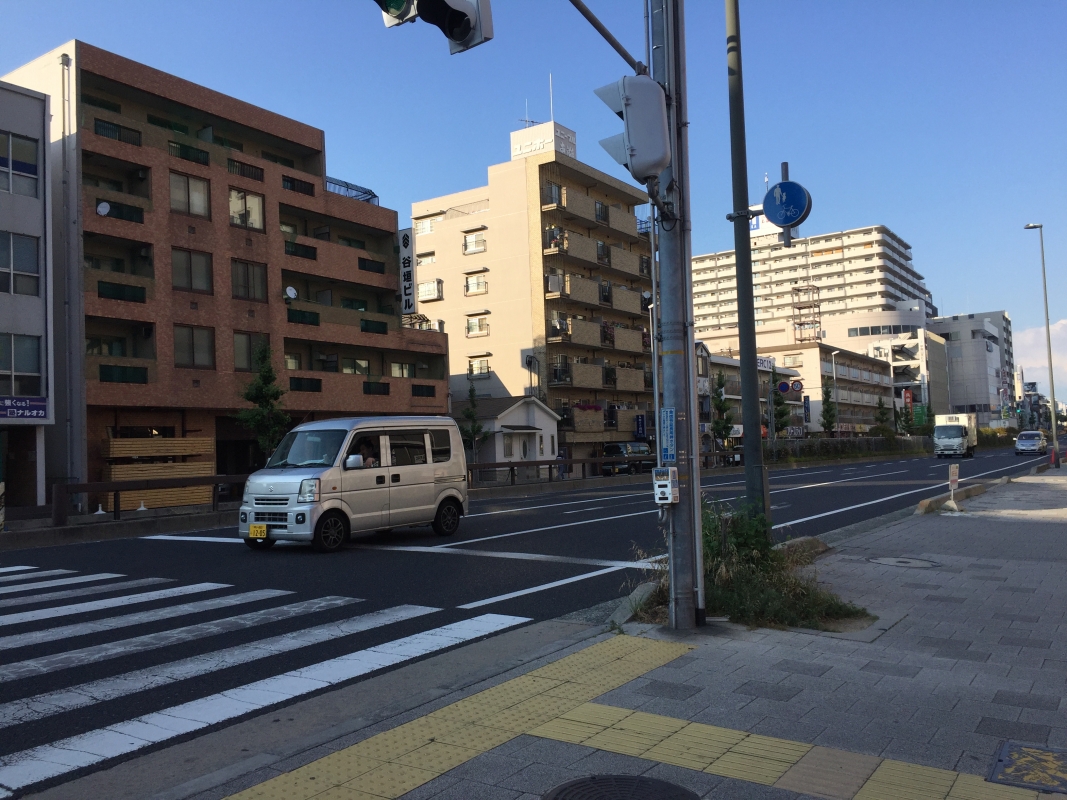 Such diversity in societal aspects exists among the regions of Japan, which only has two megaregions, so one can only imagine the extensive range of differences between the numerous megaregions of the United States. Although many Americans like to boast their pride in their nation, citizens of differing regions of the country definitely have divergent customs and ways of life. For example, people from the southeastern United States are known for their alleged “southern hospitality”, which is portrayed through kindness, politeness, and charity; on the other hand, people from the northeastern United States are said to be colder and more indifferent towards others. Another instance of regionalism in the United States is differences between people from the East Coast versus the West Coast. Individuals who live in West Coast states such as California, Oregon, and Washington are stereotypically more free-spirited and liberal, whereas people who live more towards the eastern side of the United States, primarily in the south, are said to be more traditional and conservative.

Whether a country is as expansive as the United States or as small as Japan, differences will most likely exist between the various regions within the nations. Aspects of regionalism can be as concrete as disparities in transportation systems or as subtle as personality traits. Being presented with the opportunity to observe differences between Greater Tokyo and Keihanshin helped me realize that even countries as small and homogeneous as Japan can still have discernible distinctions from region to region.