East and West: Regionalism in Japan

Despite Japan’s small size relative to the United States, there are still regional differences present throughout the country, particularly in the two largest megaregions, Greater Tokyo and Keihanshin. Some of these differences are caused by the history of Japan. Tokyo is the current capital whereas Kyoto was the former capital of Japan before the Meiji Restoration. In Feudal Japan, the emperor sat in Kyoto, whereas the shogun, who was the military and true leader of Japan, sat in present-day Tokyo. The Kansai region also had port cities, particularly Kobe, which were open to Western cultures and therefore more influenced by Western ideals. Osaka was also a hub of commerce throughout Japan’s history. It can be assumed, then, that the Keihanshin megaregion is expected to have differences from the Greater Tokyo megaregion, which it does. 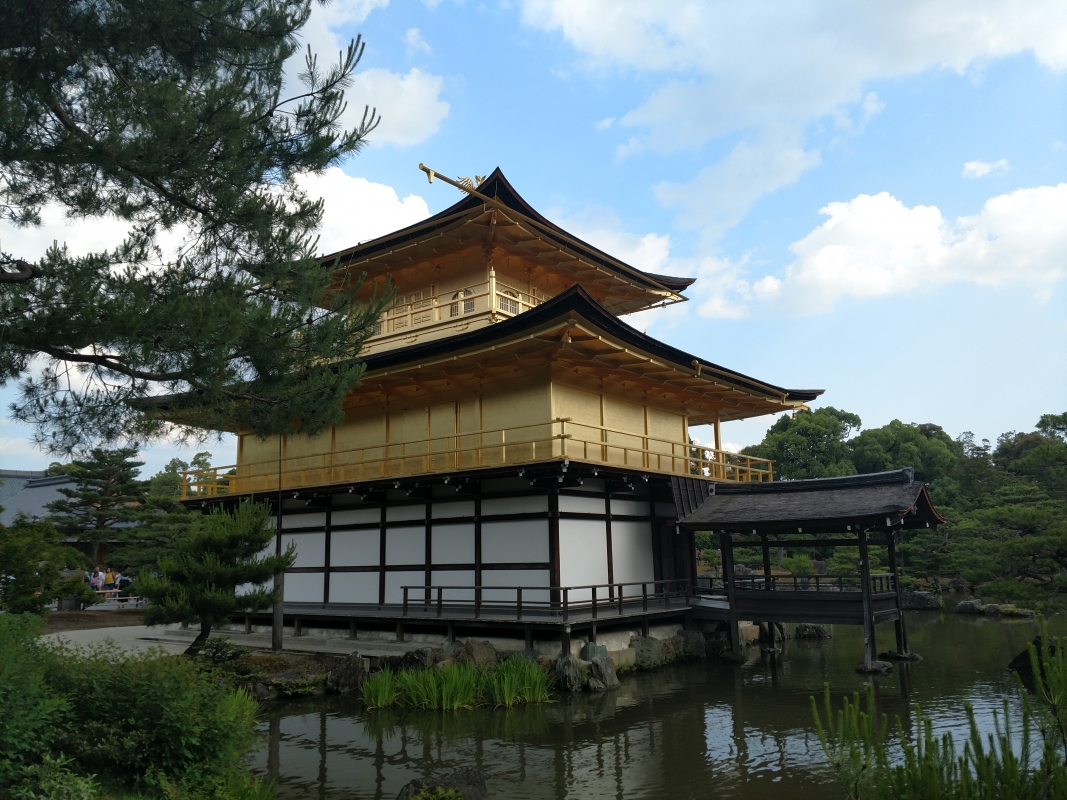 One aspect in which the two megaregions differ is in the peoples’ overall attitudes. In Tokyo, citizens tended to be much quieter and keep to themselves more, not willing to talk much with others. This was evident on the rail lines, where the cars were almost silent when not crowded, and still relatively quiet during busy hours. On the other hand, rail lines in the Kansai region, while not loud by American standards, generally had some level of noise with passengers conversing with their neighbors. People in the Kansai region have tended to be more friendly and talkative in general, whether it be at the convenience stores or while in public. While hiking up a mountain trail on Miyajima, all the Japanese hikers that I passed greeted me politely, showing their openness to others, and other customers in some restaurants in Osaka happily greeted us. 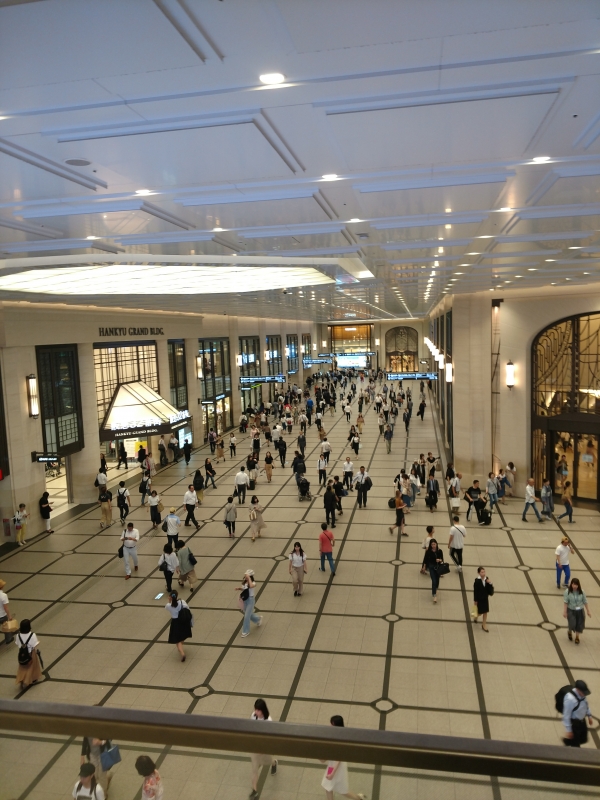 There are also other, less impactful differences between the Greater Tokyo and Keihanshin megaregions. The regions have different dialects and phrases, although this is more difficult for foreigners to pick up on. However, phrase usage seems to tend towards the traditional Tokyo way of speaking, particularly for younger generations. Another main difference between regions in Japan is the cuisine available. In the Kanto region, soba noodles tend to be more popular, whereas udon tends to be more popular in the Kansai region. In Tokyo, people stand on the left side of escalators, whereas people stand on the right in Kansai (except for Kyoto). While this isn’t a very impactful difference in Japanese society, it highlights the fact that even in Japan’s close-knit, homogeneous culture, there are cultural differences between areas in the countries. 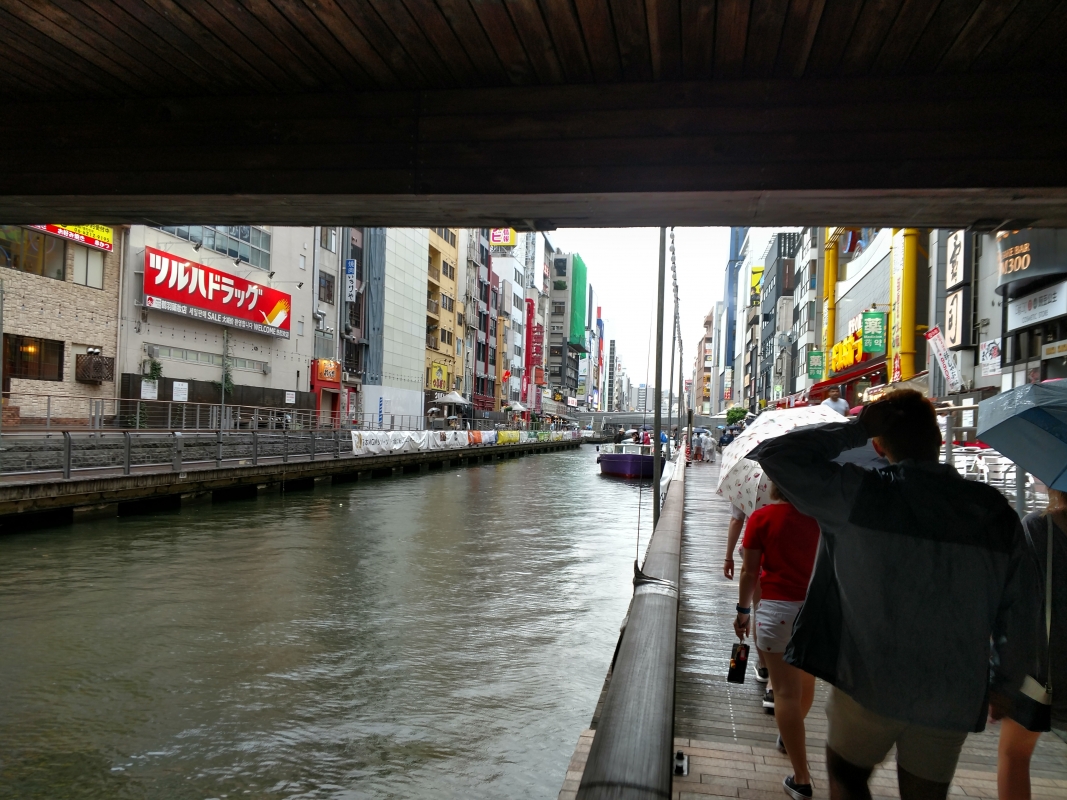 The easiest comparison between the Kanto and Kansai regions in the United States would be the North and South (particularly in eastern US). Like in Japan, the North and South of the US are close together, but quite different in terms of culture. For the US, these changes are partly caused by the original settlers of each region and partially caused by the climates of each region (the South being conducive to plantation farming, leading to slavery and a different culture from the North). However, in Japan, the Kanto and Kansai regions have been settled for thousands of years, and are relatively similar in climate, so other factors (discussed above) are at play in creating these cultural differences. Overall, despite having a very homogenous and harmonious culture, Japan still has cultural differences between its megaregions, which should be taken into account when designing sustainable infrastructure for each region.