Down and Dirty: the Root of Waste Management Practices

To really understand the sustainability of a country, you have to dig deep into the profile of the country. Every country has a different definition of “trash,” produces a different amount of trash on average, and responds to trash differently. Japan incinerates most of their waste and landfills the combusted products. America incinerates a small portion of the waste but landfills a large majority of it as it was discarded. There are several explanations as to why these two countries developed their respective waste management processes. 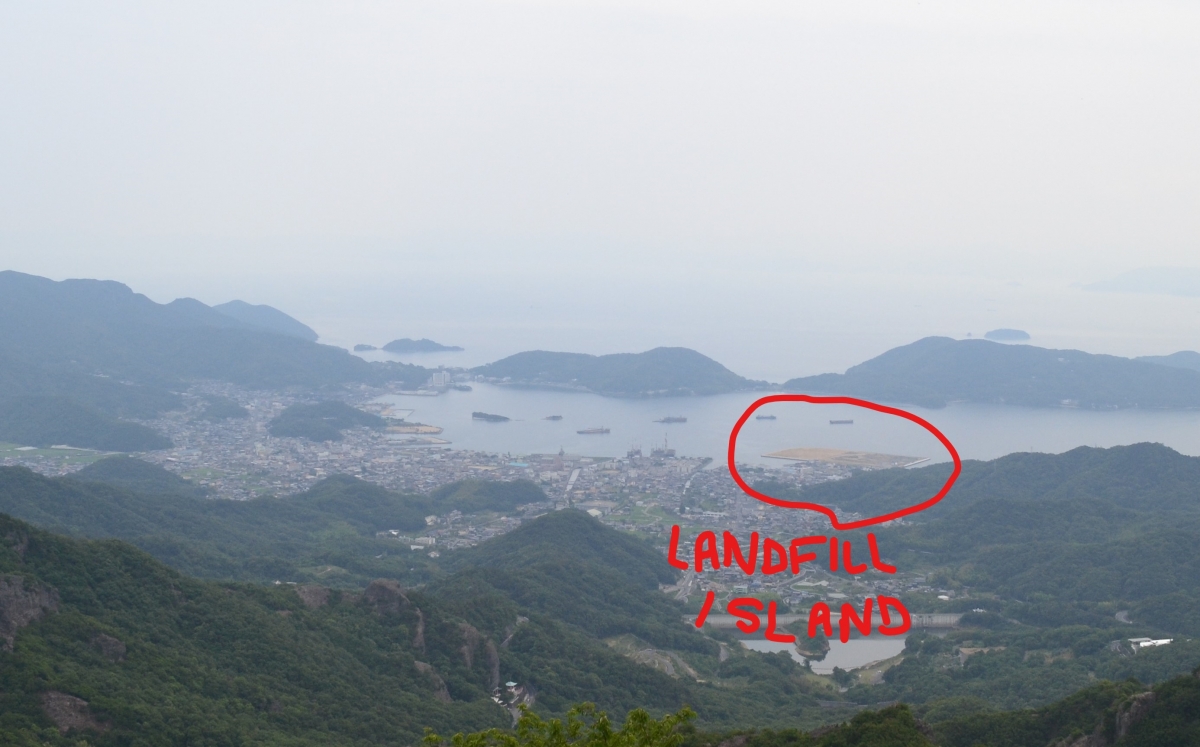 A major difference which contributes to the divergent garbage response is the geography of the countries. Japan is a very small country compared to the U.S. On top of that, most of the country is mountainous, making the livable and workable areas of the country extremely densely inhabited. They cannot simply bury their trash; first they must make it as compact as possible by incineration. The product of incineration must then be stored somewhere; the lack of space in Japan has forced them to look outward for solutions. Japan landfills the products of incineration in the ocean, making new islands of trash covered in soil. The landfills are then converted into recreational fields and solar panel parks. In America, open space is much more prevalent. There are miles of uninhabited land throughout the U.S., making large landfills much more common. Rather than incinerating the trash first, some American garbage is just thrown into the ground and buried. Most American landfills are built up above the ground, creating a mountain of trash. Some of these mountains are converted into fields and solar parks, but this is difficult because mountain landfills shift a great deal over time, potentially causing damage to anything built above them. Geography plays a key role in waste management, but it is not the only deciding factor on garbage disposal processes. 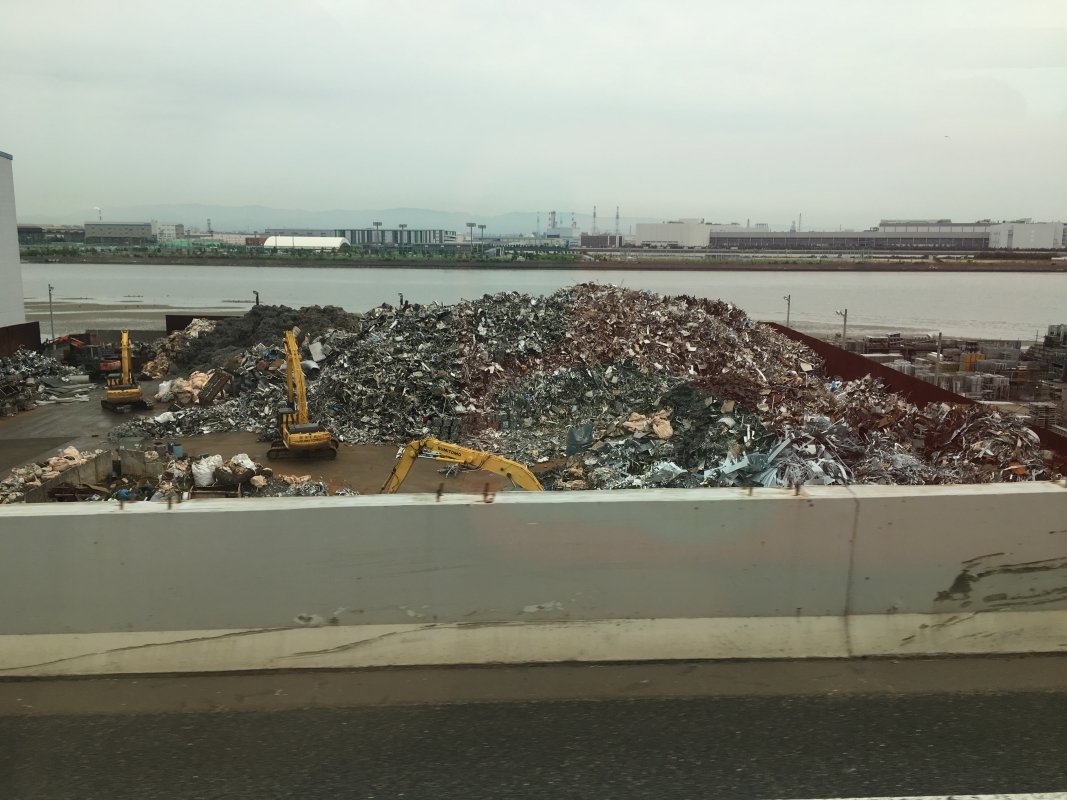 Another key aspect in waste management systems is the culture of a country. According to the Hofstede Cultural Dimensions analysis, Japan is much more long-term oriented than America. Burning garbage to reduce the size and creating new islands to make usable space is a solution which does not outright burden future generations. However, America’s mountains of garbage are a much more “out of sight, out of mind” solution. One day, Americans will run out of space or resources and will have to face the piles of trash stored throughout the country. America is also more of a business culture and has turned trash disposal into a very profitable enterprise. Private companies own landfills and charge heavily to dispose of the public’s garbage. While landfills are profitable, it is unlikely the U.S. will stop using them. America is also a convenience culture; most Americans do not separate their household garbage because it is an extra hassle and the government does not enforce any waste sorting of residential trash. Japanese meticulously separate their trash, which makes incineration much easier and more efficient. Getting Americans to sort garbage is a tall order, and not likely to happen without government policy.

There are advantages and disadvantages to both methods of trash disposal. Incineration reduces the amount of space waste requires, but needs advanced technology to reduce pollutants, significant energy to burn the waste, and money to pay for that technology and energy. Landfills are a fast and easy solution but require a lot of space. America has space and values convenience, making landfills an attractive, although not necessarily sustainable, solution. Japan is a collectivist culture, always working for the good of the group. This means planning for the long-term, and separating trash. They place a much higher priority on reusing products rather than tossing them out, valuing everything they have. The policies implemented in a country also affect how trash is viewed and handled. America made waste management policies until the 80’s and 90’s when the policies dropped off. Japan continued making waste management policies through the 2000’s and today.

Every country produces trash and every country must find a solution that fits their environmental and cultural profile. Just because waste disposal practices differ from one country to another, it does not inherently mean one is better than the other. The key is finding a waste management solution which works for the individual country, and then making that unique solution sustainable.