After residing in Tokyo for the past week, I have noticed the benefits of public transportation that the United States fails to offer. The United States is focusing on self-driving cars and Transportation Network Companies (TNCs) such as Uber and Lyft rather than public transportation services such as the subway and bus transit. While TNCs greatly reduce the stress and time involved with driving on the road, they fail to reduce the number of trips taken on the road as single occupant vehicles. Moreover, these implementations continue to gear towards a car-oriented environment, to which research has provided evidence of associated negative health outcomes. In Japan, however, car ownership and parking services are more expensive, which provides a greater incentive for people to take advantage of the public transit system. More specifically, the Japanese train system provides three types of service to ensure fast, efficient transportation for all of its users: express, rapid, and local. Thus, long-distance commuters can choose to take an express or rapid line, which do not stop at every station, to greatly reduce commute time to and from work and also help out those who are running late. With an emphasis on public transit services, Japan has become well-known for its sustainable train systems which have both achieved high safety and stability levels and made significant social contributions. Unlike the United States, Japan has also successfully addressed smart and sustainable transportation in not only its train systems but also its bike and walk accessibility. 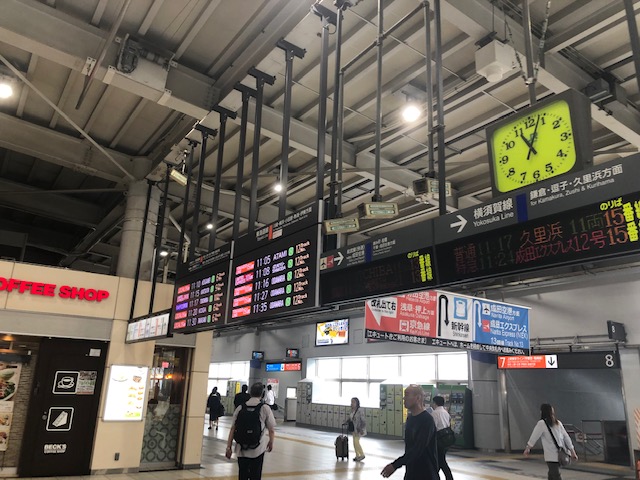 To successfully provide a good transit service, a city, region, or country, must acquire the following seven components: connectivity between stations, frequency or span, fares, civility, reliability, simplicity, as well as speed or delay. The transit must stop near your start and stop destination, and there must also be a reasonable waiting time at each stop. Additionally, it is important to consider the safety and amenities (i.e. maps, vending machines, benches) provided by a transit service, including a reasonable and perhaps subsidized cost for each trip. The network covering all the available transit lines as well as its presentation must be simple enough for the commuter to easily remember and learn. In terms of civility, the transit system must provide a welcoming passenger environment in terms of cleanliness, appearance, helpful customer information, and sufficient station operators. After using Tokyo's public transit system for the past several days, I noticed that while Japan has successfully addressed all of the aforementioned components, the MARTA transit system back in Atlanta fails to do so. The waiting times are unreliable, and for frequent commuters, the ticket fare can be viewed on the pricier side. Furthermore, there also seems to be an insufficient number of workers, and the overall appearance at each station fails to establish a welcoming environment. 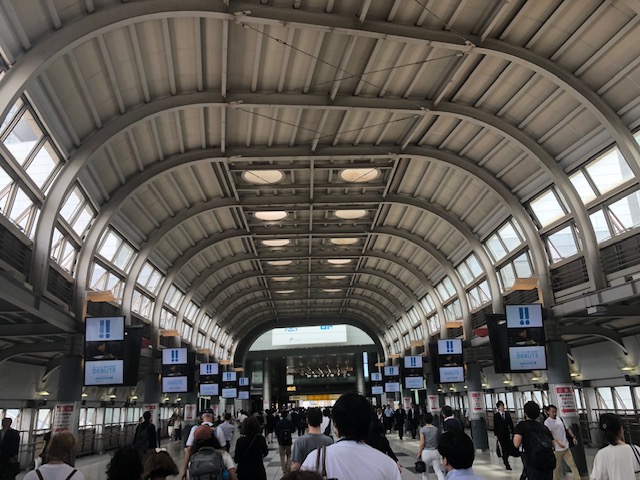 On Thursday, we visited JR East's Research and Development Facility, a railway company that works at the forefront of sustainable transportation. After touring their facilities, I learned that they are currently working on a new ticket gate to help wheelchair-bound individuals easily tap their train ticket or card on the machine. The ticket reader on current machines is located flat on the surface, which makes it hard for those on wheelchairs to reach the reader. To resolve this issue, their new machine will have a slanted surface on the side where the reader is located to improve usability for all commuters. Along with this innovation, JR East is also working on a different ticket gate that utilizes laser technology to detect commuters already carrying their train pass, to prevent the many issues that can arise from swiping or inserting a ticket into the machine. They are also designing solar-paneled blinds and earthquake-proof concrete for their respective energy conservation and disaster-relief initiatives. 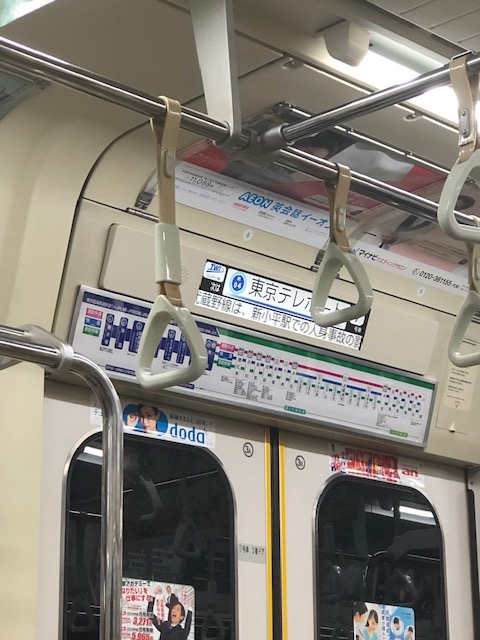 With these cutting-edge technologies, it is clear that such developments are not to increase company profit or to elevate their reputation in the transportation industry. Rather, their goals are oriented towards the people of Japan, the millions of commuters who frequently utilize their services - all to continue driving the country towards a new generation of transportation, making it more sustainable and efficient as ever for a continuously increasing population living in an extremely dense area. As I embark on the travel leg next week, I hope to learn more about Japan's transit services and how it will improve sustainability in its future developments in accordance with the United Nations Sustainable Development Goals.