The Culture of Waste Management

The methods that Japan and the United States employ to dispose of Material Solid Waste (MSW) are starkly different. Japan is adamant about recycling practices and burns other garbage as its main disposal method of MSW. In this process, they reduce the amount of physical space their solid waste takes up while also recapturing some of the lost energy from the garbage by generating electricity from the burning process. There are many factors, both cultural and environmental, that can explain why Japan may prefer to implement these methods.

First, Japan is a small country with an even smaller amount of livable land. So, they just don’t have the physical space to use landfills in the same way that the US does. This is probably a big contributor to Japan’s choice to burn their trash instead of putting it in a landfill, because they don’t want to set aside valuable land area to use as landfills. Another contributor to why Japan may choose to burn their trash is their cultural value of cleanliness and tidiness. While being in Japan, I have noticed that even busy city streets are kept quite clean, and I hardly ever see someone looking unkempt. I believe that this contributed to Japan’s choice in the late 1900’s to promote burning garbage over using landfills. When garbage is burned, there is still residual material left over, but it is much smaller than the original mass of garbage that was burned. From a Japanese cultural perspective, I can imagine it would be more appealing to have a smaller amount of leftover waste to deal with than having piles of garbage taking up space, because it can be more easily controlled and contained. 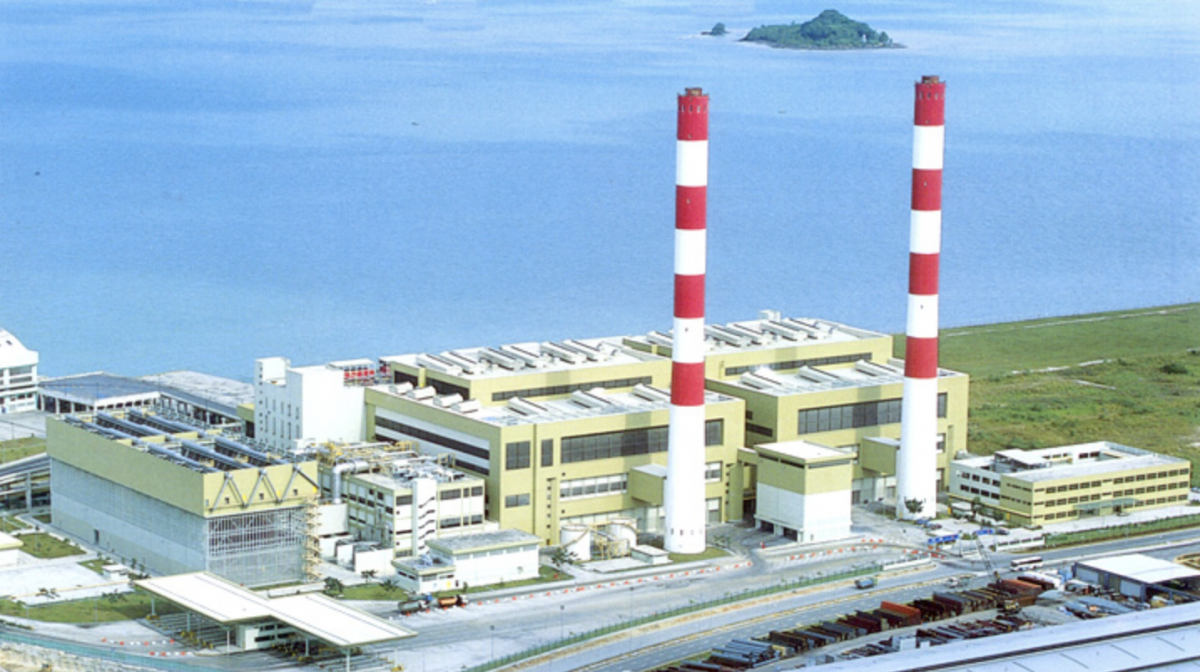 While being in Japan, I have also noticed that people love to package things neatly and in many layers. If I go to a convenience store, I may order a bag of chocolates, which they will put inside another bag when I check out. Then, when I open the bag of chocolates, I will find that each individual chocolate is wrapped in a small plastic bag, as well. This convenience store experience says a lot about Japanese people’s preference to have everything neat and tidy, which, in my opinion, contributed greatly to Japan’s decision to move toward burning trash over putting it in landfills, because although trash is contained when in a landfill, the idea of a landfill for everyday people is much messier than the idea of burning trash.  However, this cultural preference to package everything up also generates enormous amounts of plastic waste. This over-packaging of goods is probably a major contributor to why Japan recycles plastics so carefully – because they just use so much of it. 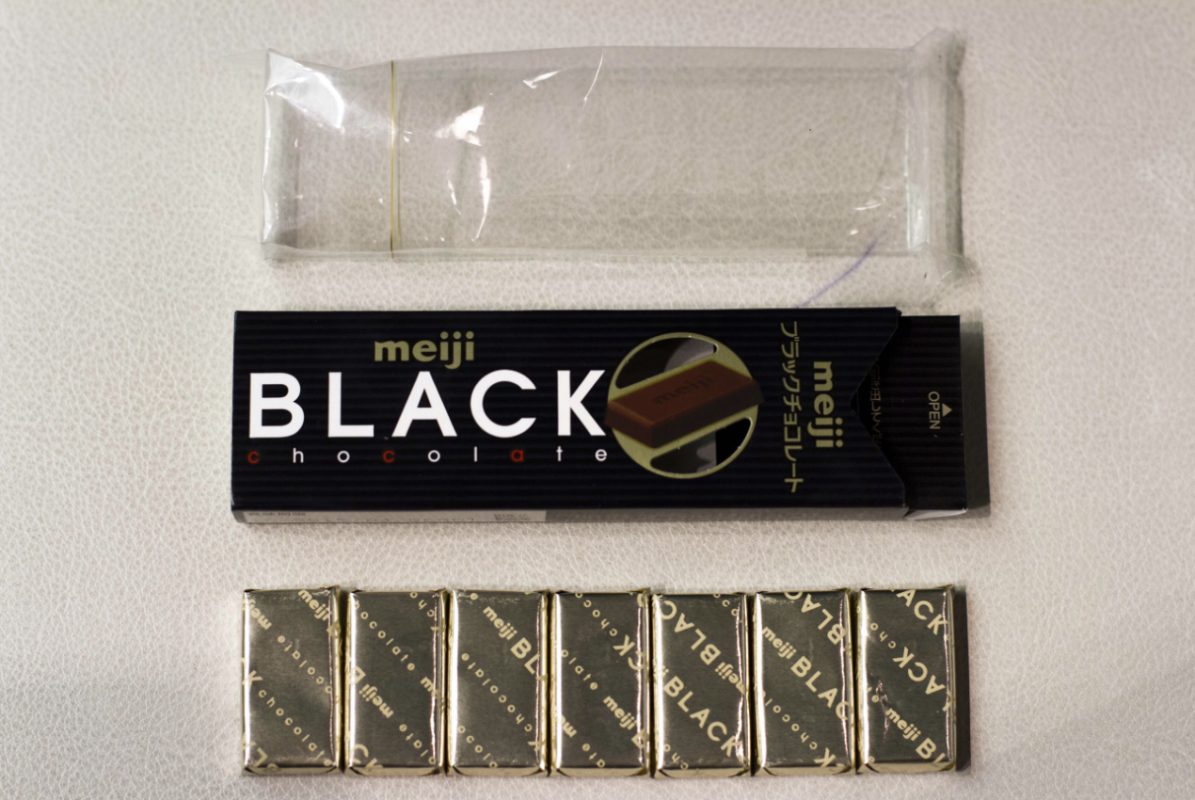 In the US, waste management is a completely different story. In the late 1900’s, when Japan decided to move toward burning trash, the US decided to move toward using landfills. In the US today, there are only 71 incinerators, while there are thousands of landfills. Considering the environment of the US, this make sense since the US has massive amounts of land area, so the fact that landfills take up space is not an issue for the US. There are also cultural reasons why the US landfills so heavily and burns so little trash. One of these reasons is that Americans tend to be very focused on the present and not very future-oriented. So, we often look for the easiest, cheapest solutions for right now. Using landfills is less expensive and takes less energy than burning trash does. So, even though landfills take up space, use a lot of plastic and clay, can put groundwater at risk if not properly maintained, and require garbage to be transported long distances, we still prefer this option to burning garbage in large part because it is cheaper.

Another cultural contributor to why we prefer landfills is that in the US, we are very individualistic. We think about ourselves and what is best for us, rather than what is best for everyone. So, the idea that someone will pick up your garbage and take it somewhere else to get rid of it is appealing, even if that somewhere else is near another person’s house. We like the idea of never having to see or deal with our trash again, and don’t like the idea of having an incinerator near our house or in our town, even if they are completely safe and are in a part of town we’d never notice.

These aspects of American culture – thinking of the now and thinking of ourselves – also contribute to why we aren’t very good at recycling. Recycling costs money and takes time, and we would rather just throw everything in a landfill than worry about sorting through what should and shouldn’t be recycled. As a result, we let a lot of materials that could easily be recycled just go straight into the landfill, which is a waste of raw materials and takes up more space in the landfills themselves.

Japan and the US employ very different methods when dealing with MSW. While they are almost complete opposite methods, in both cases, we can see how great of an impact cultural and environmental factors have on ways different countries deal with MSW.