Japan and the United States have a different history and evolved into different societies culturally. According to Hofstede, Japan is more of a collective society than an individualistic one like the United States, as shown in the Figure below. The United States scores higher in Individualism and Long Term Orientation and lower in Uncertainty Avoidance than Japan. 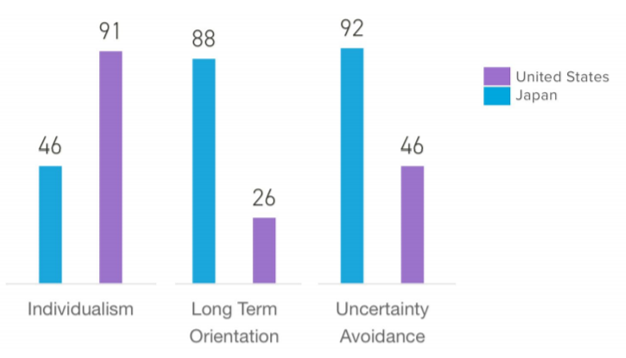 As more of a collective society, Japan values communal space and harmonized living. I believe these values are also instilled in their government as well. Perhaps because Japan is long-term oriented, Japan’s government invests a lot of money in the health and the welfare of its citizens as shown in Figure 2. It also invests a higher percentage in transportation and in infrastructure that the United States. I do believe that Japan invests more in its public spaces and services for its people. It values convenience, respect, and efficiency. When it comes to waste management, it is convenient, respectable and efficient. The incinerators are made with human health in mind. They have invested in technology that has made communities around incinerators safe and livable. The separation of trash makes it efficient for the waste management facilities easier to sort out. The people also respect the government and follow the law. The government is specific as to how organize the waste with recyclables and non-recyables and for the most part, people follow. If there is a sign that is placed in the United States whether its recycling or trash, people don’t necessarily pay attention to signs. Whereas people in Japan are more mindful of their surroundings and especially of the rules within public spaces. It is easy to see how people value public spaces and the government also values the public spaces and the people in general. 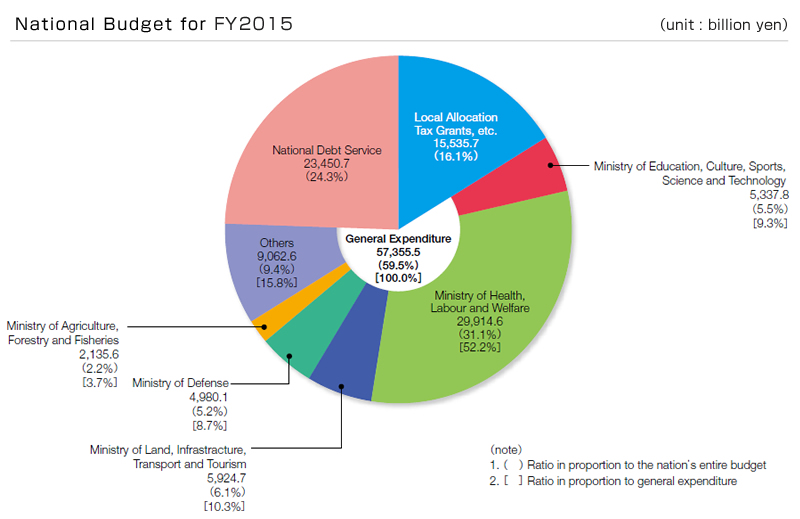 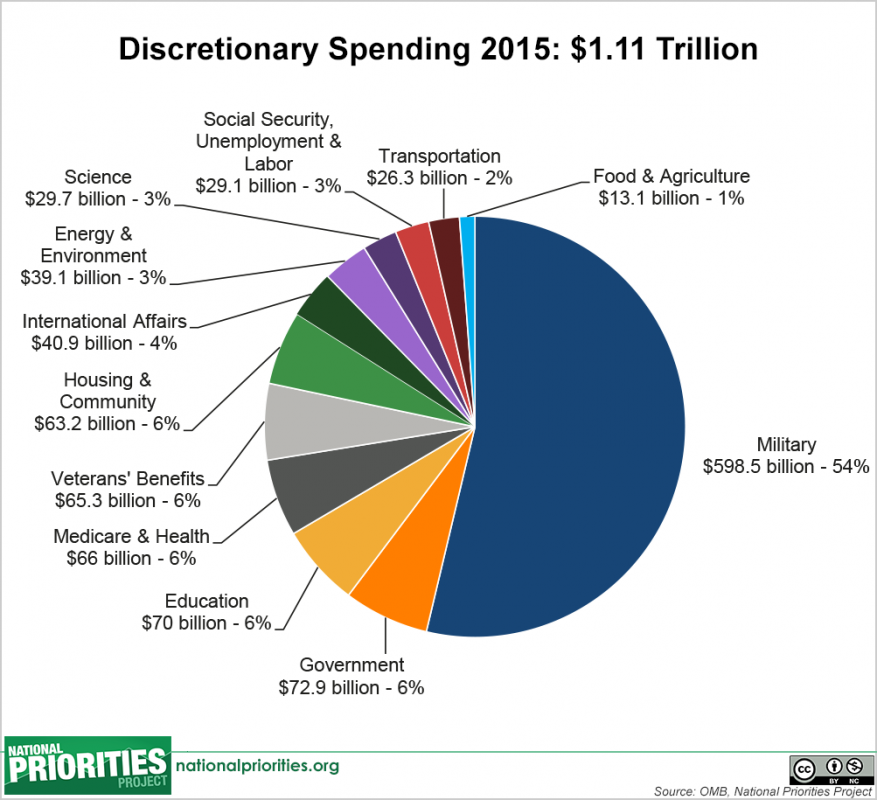 Figure 2: Comparison of Japan and the US's government budget.

As mentioned in an earlier blog, the geography of these two countries has contributed to its waste management. Japan is an island that with limited space and high density populated areas. On the other hand, the United States has a vacant space and low costing land. The Japanese had to invest in technology that would better dispose waste other than a landfill in order to conserve space. The United States does not have this issue.

There are definite cultural and geographical reasons why Japan and the United States differ in their waste management. I believe the United States can learn in this area and should try to emulate Japan. However, for a country that is more economcially motivated than socially, it does not seem feasible for the Untied States to move away from landfills.