It is given that each country has developed a unique culture that is shared by no other country. Such an upbringing would undoubtedly create differences in how a country operates. Consequently, there are a lot of factors that both indirectly and directly impact government policies and individual practices pertaining to waste management.

An obvious difference is the size of land, with Japan being 26 times smaller than the United States. To put things into perspective, Japan is close in size to California alone, and approximately 70% of Japan's land is mountainous, which makes it mostly uninhabitable. With a relative population size of 126.8 million crammed into the size of California, Japan must efficiently make use of its limited space, which is largely seen in how they manage their waste. While Japan primarily uses incineration to dispose their waste, landfills do exist but are uncommon due to the unavailability of land. I also recently learned that landfills can also be transformed to maximize land use. The Kansai International Airport in Osaka, which most of us will fly out of at the end of this study abroad, was built on top of a landfill. His past week, we took a field trip to the Sakai Solar Power Station, which was formerly an industrial waste landfill. Because houses and buildings could not be built on top, it was later repurposed into a solar farm that generates enough electricity for 3,000 households a year with its 74,000 solar panels.

Given Japan's small land and collectivistic culture, there are also stricter recycling policies. By repurposing used materials, this then reduces the amount of incinerated waste, as well as the waste stream. From a cultural perspective, the Japanese are more inclined to undergo the meticulous process of separating their trash into their respective bin. This is mostly due to the fear of public shaming as  the public eye seems to control most of their actions. Their role in their community is much more important than their individual self, so they would neither litter nor carelessly dump all of their trash into one trash can without paying attention to the different labels. 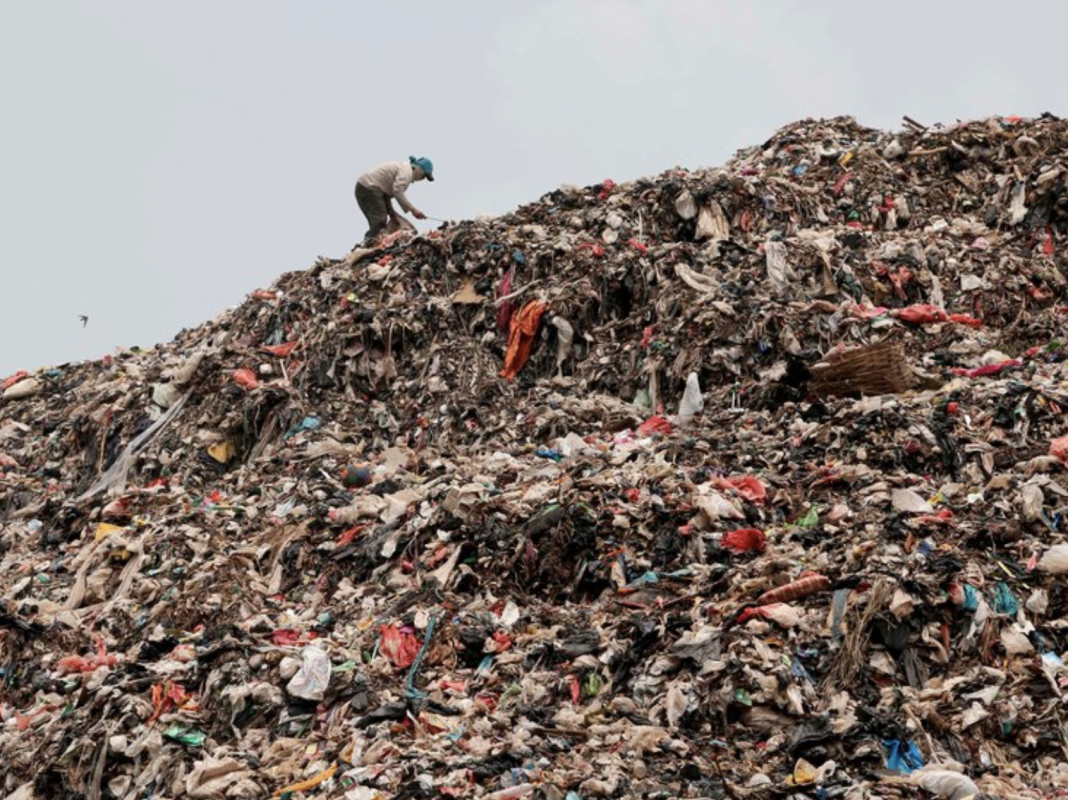 In contrast, the United States takes advantage of its spacious land by using landfills. The downside is that these landfills are not usually repurposed; because some are built near neighborhoods, they are covered by greenery to make them look more appealing to the public. It is also common to transport waste from one state to another, which I initially found puzzling because who could possibly want more trash? I later learned that the import of waste to a particular landfill generates more money for whoever owns the place, which could be either the government or a private company. This, therefore, reveals how waste management in the United States is money-driven, which can lead to many other problems. 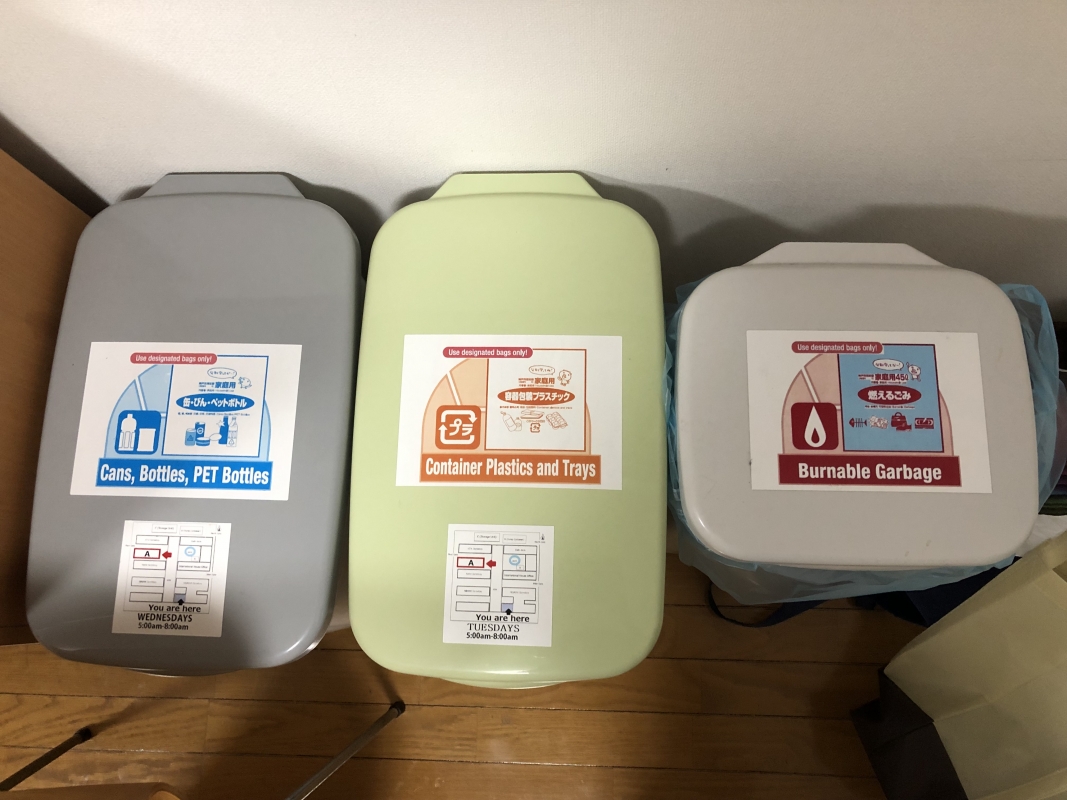 With the practice of individualism, it is also difficult to get everyone to separate their trash by incombustible, combustible, PET bottles, and more. While comparing to the Japanese, it can be generalized that most Americans are lazy and hate inconveniency. There seems to be the mindset that if something doesn't affect them personally, it's not their problem, and they hold no responsibility for it. Additionally, recycling in the States is not as heavily reinforced, which can be seen on the streets of New York City, for instance. There are trash cans stationed at every corner, but they unfortunately store all types of trash. Not every trash can has a recycling bin next to it, but despite having these options, people still choose to litter. Embodying a collectivistic culture, the Japanese, however, do the complete opposite. It is interesting to observe that with the lack of trash cans on the streets, they still manage to not litter.

A country's cultural practices really do play a significant role in how an individual throws away his/her trash. It never came to me that even the amount of habitable land can drastically affect an entire country's waste disposal practices. I am also curious as to whether a country similar in size manages their waste similarly or differently to the United States. In addition to these cultural and environmental factors, I hope to learn about more aspects that affect waste management policies in the coming weeks.