Cultural and Environmental Differences Surrounding MSW in Japan and the US

Japan and the US have cultural and environmental differences that affect how we dispose of waste. Factors such as size, rule following, and stigmas influence the MSW systems.

The main difference that has influenced Japan’s MSW system is how much less usable land than the US does. Without extra space, they can’t use landfills as easily. In lecture, we learned about how you can’t put a building on top of a landfill because of how the landfill sinks over time. People also don’t want to live near a landfill, so Japan can’t waste the space on top of or around a landfill. They do have some landfills, like the one we visited in Sakai Solar Power Station. They built a solar farm on top of the landfill because solar panels are light and it’s ok if they sink. 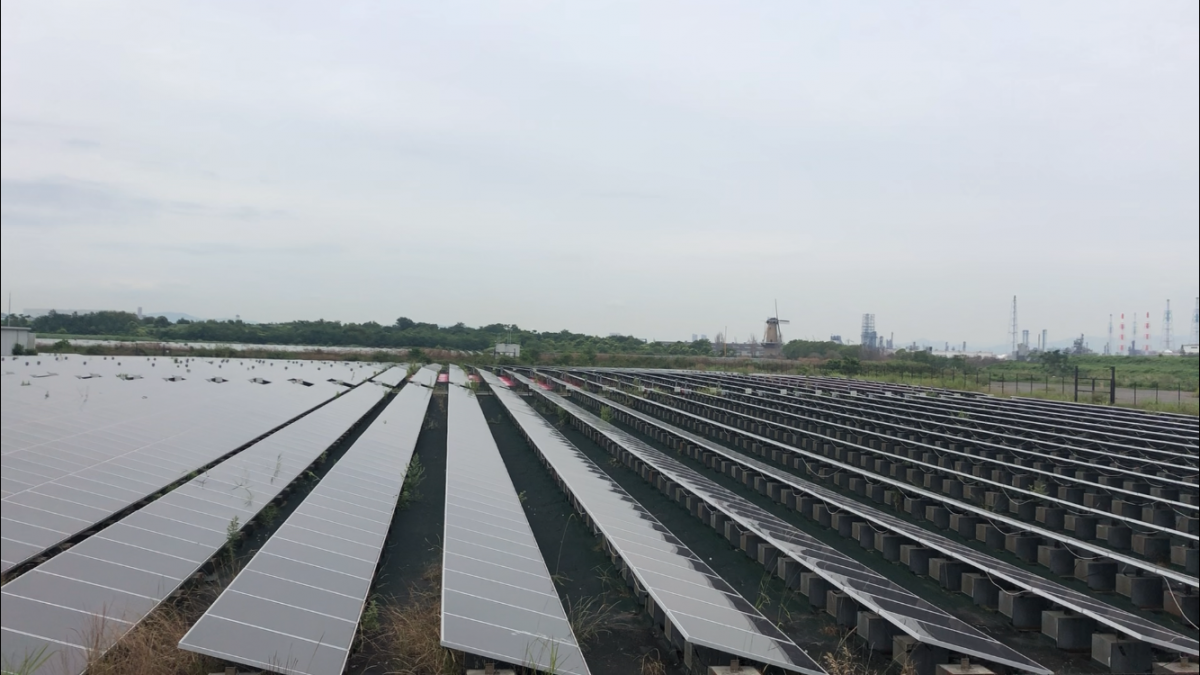 In both countries it is illegal to cross a crosswalk when the light is red. Japanese people, for the most part, wait at the red light even if there are no cars. In the US, if you can cross without getting run over, you will. Japanese people tend to follow the formal and informal institutions. Americans like to defy the system and be individual. I think that is part of the reason for Japan’s MSW system. The Japanese will take the time to sort their trash before throwing it away. Having pre-sorted trash makes waste management easier and they can incinerate waste more effectively and recycle more products.

Since Japan is an island country, they have a lot of access to the ocean. They can use waste to build more land, something they need. The US doesn’t really have a need for more land, nor is the ocean a big part of our daily life (depends on where you live). We also have stricter regulations on what we put into the water. Japan uses their incinerated waste when they build the islands. The US doesn’t have many incinerators to make these islands anyway. Incinerators have a bad reputation in the US even though they have been proven to work in other countries.

Both countries have MSW systems that are different but come from each countries values and resources. Both systems could improve, but they function well in their own ways.